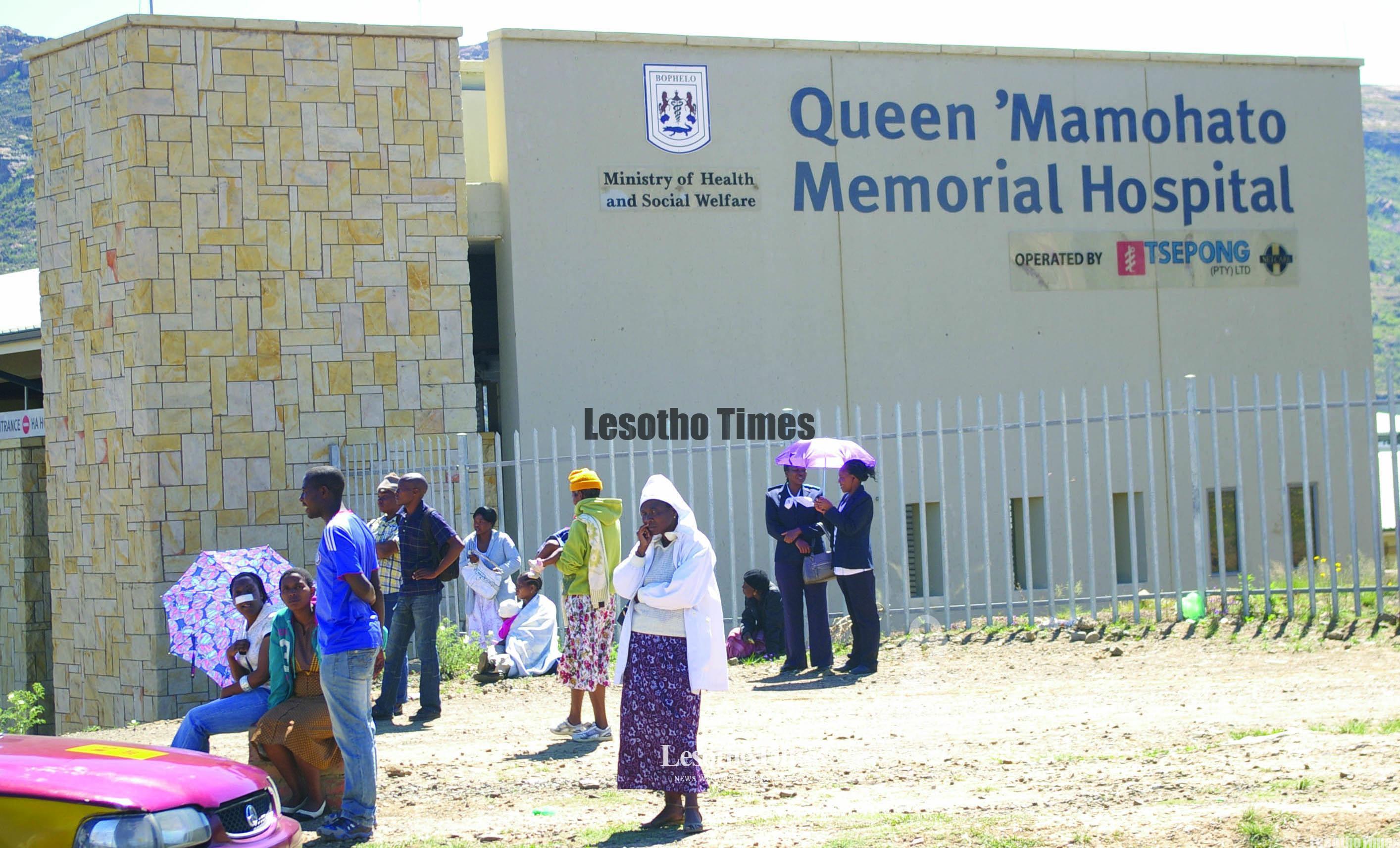 JOHANNESBURG –– South Africa’s biggest private hospital group, Netcare, on Monday defended its flagship public-private partnership in Lesotho, after a damning Oxfam report said the project was costing so much more than expected that it threatened to blow the country’s health budget.

Netcare holds 40% of the Tšepong consortium, which won an M800 million tender in 2007 to build, finance and run the Queen ‘Mamohato Memorial Hospital in Maseru for the Lesotho government.
Netcare is setting great store by this project as it is the first African public-private partnership it has entered into in which it provides clinical services; something it has not been able to do in South Africa.

Many other private sector players are closely watching the project, hoping that the South African government’s plans for National Health Insurance might open the way for similar arrangements.
Netcare general manager for finance Chris Smith said the Lesotho government was indeed paying more than it had originally expected for services provided by the hospital, but this was solely due to higher demand than forecast.

“Demand has been stimulated to unexpected levels due to the introduction of services previously unavailable to the Basotho people.
“These (include) magnetic resonance imaging, laparoscopy procedures, neurosurgery, pathology services, intensive-care facilities, and 24-hour … obstetrics at filter clinics,” he said.
“Through the broadening of health service delivery, we have observed a consistent reduction in mortality and morbidity rates,” he said.
“According to a 2013 Boston University study, death rates are down 41%, maternal death rates down by 10% and pediatric pneumonia death rates are down by 65%.”

They said the project was consuming half (51%) of Lesotho’s health budget, was diverting funds from other needs such as primary healthcare in rural areas, and threatened to break the country’s health budget.
“Our government is piling more money into healthcare but not enough of it into rural areas, where most people need it,” LCPA director Lehlohonolo Chefa said.
“It’s going instead into this tertiary facility in the city and from there into private pockets, including of one of the world’s biggest health companies. Lesotho was promised a better health service for the same price — and that just hasn’t happened.”

Oxfam said the International Finance Corporation (IFC), the private-sector arm of the World Bank, which acted as the transaction adviser on the deal, had played a role that was at odds with the World Bank’s advice that Lesotho should prioritise health and nutrition in its rural areas.

He said demand for services at the hospital was expected to drop when other health reforms planned by the Lesotho government came on line, including the refurbishment of 150 primary healthcare clinics. ––Bdlive.

A giant waiting to be awakened

‘Let’s build the Lesotho we can all be proud of’