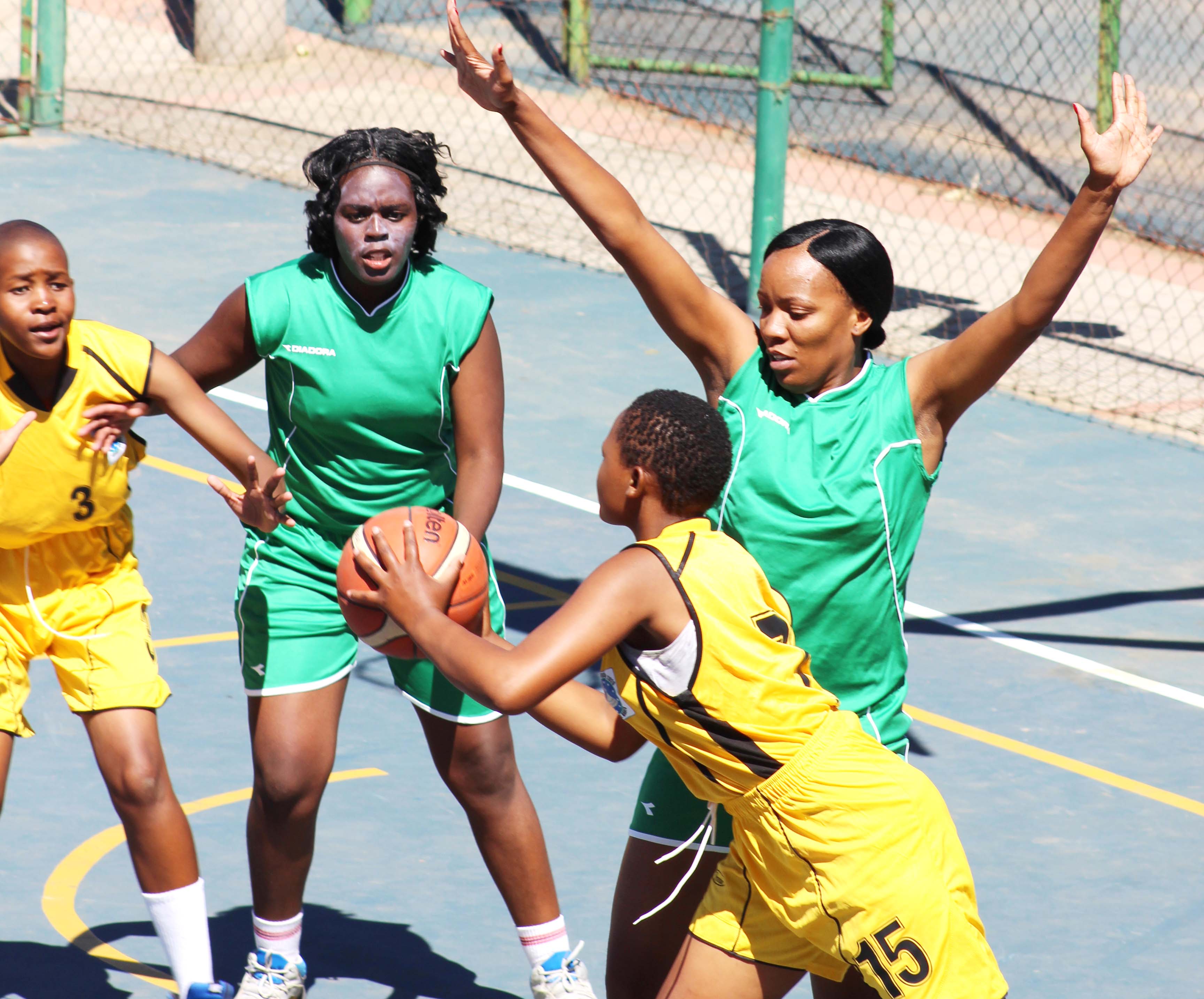 THE senior national netball team’s trip to Cape Town for the Africa Netball Cup is in limbo as the association is still awaiting funds from the Lesotho Sport and Recreation Commission (LSRC).

The team is supposed to leave the country on Tuesday for the tournament which starts on Friday ending on 22 October 2019 at Bellville Velodrome.

Lesotho Netball Association (LNA) public relations officer Mamakebe Moshoeshoe recently told the Sunday Express that they were still waiting for funds from the LSRC having been ordered to finance the trip by the Sports ministry.

“We want the team to leave the country on Tuesday but we are unsure if that will materialise because we still haven’t received the money from the LSRC,” Moshoeshoe said.

The Sports ministry has already ordered the LRSC to help us with all our requirements for the trip, so we are meeting them (LSRC) today (Friday) to discuss the matter.”

“We have three coaches and Telang Machela is the head coach. He is assisted by Munyaradzi Shanduka and Tumelo Sefali. They held trials last week and on Monday the team started training together,” she said.

If the team travels to Cape Town, it will play South Africa, eSwatini, Kenya, Malawi, Tanzania, Uganda, Zambia and Uganda.

Moshoeshoe admitted that it will not be easy for the side to compete in the tournament considering that it has been a long time since they competed in any international competition for a long time. She however, said the tournament would help them gauge themselves while exposing the players to competition.

“Our preparations were not as good as we had expected. We presented our budget last year and we still haven’t received money until now (Friday). This is the same reason for which the national league is struggling.

“We are meant to play continental heavyweights like South Africa and Malawi, who have both just returned from the World Cup. This means the competition will be tough especially given our shoddy preparations.

“However, on the other hand, if we participate in the tournament, we will use it to gauge our strengths. Our team is also made up of young players whom are already being prepared for next year’s Region 5 Games, so this tournament will give them the exposure they need for next year,” Moshoeshoe said.