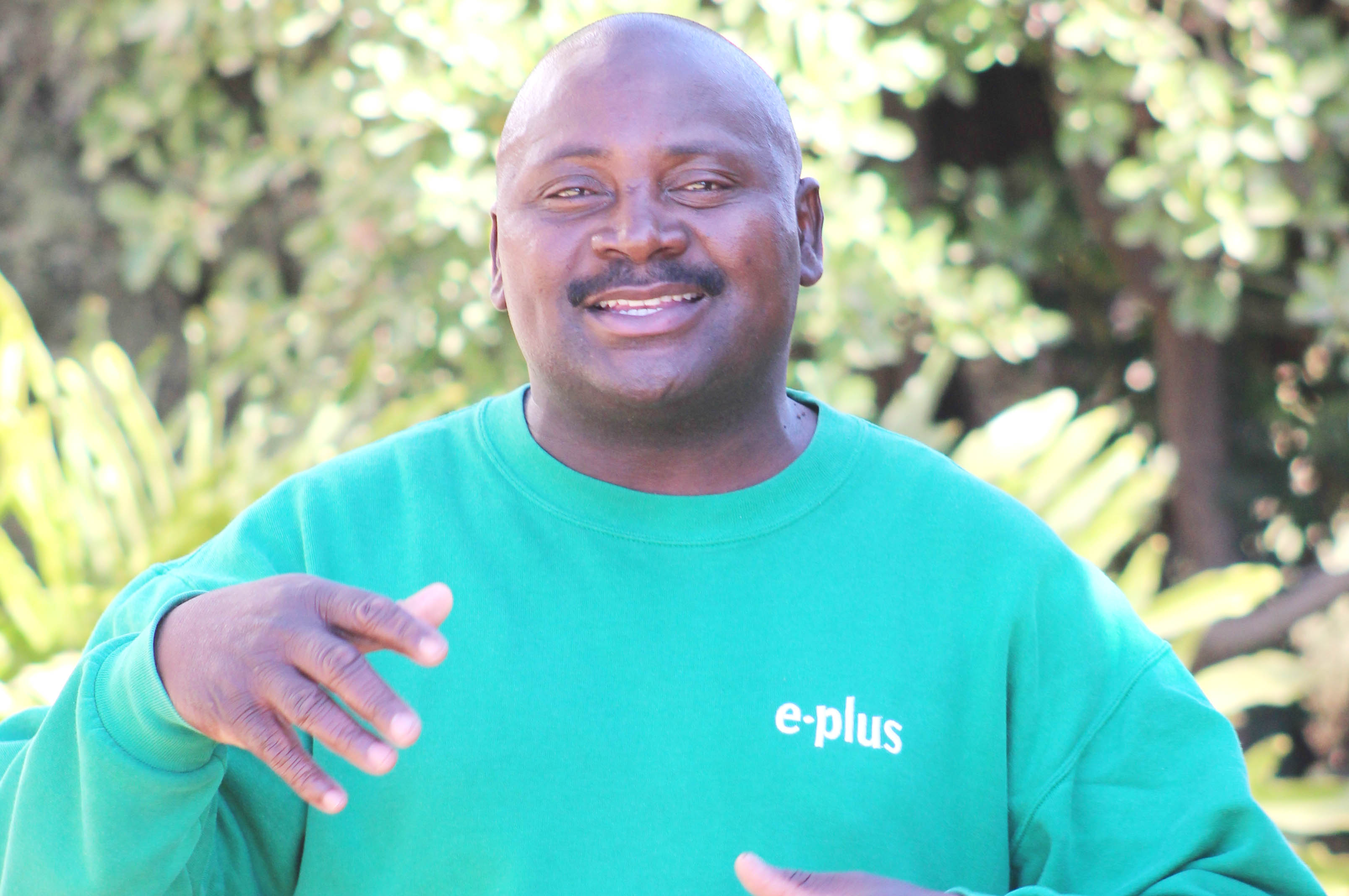 THE 2017 Lesotho netball team is aiming to go down in history as the first national side to win the netball competition in the Confederation of School Sports Association of Southern Africa (COSSASA) Games, coach Shanduka Munyaradzi has said.

The games will be played at different grounds in Maseru including Lehakoe Recreational Centre.

Lesotho has previously won the football competition on several occasions and Munyaradzi has rallied his charges to step up and become the first national side to win in netball.

“We have been training hard ever since I selected this squad after the Lesotho Institute of Sport Association (LISA) games a fortnight ago,” Munyaradzi told the Lesotho Times on Tuesday.

“My girls are ready for the challenge and we are determined to be the first local netball team to win gold.

“We will be playing countries which have done very well in the region. Zimbabwe, South Africa, and Malawi are our biggest problem but we have beaten Botswana, Namibia and Swaziland in our previous encounters so they don’t pose much of a threat but we need to be prepared for every team and we will not be taking any for granted.”

He said the games presented the perfect opportunity for them to atone for poor performances at the Youth World Cup Championship in Botswana and the Africa Union Sport Council in Angola (both in 2016) where they lost all their matches.

He said although they were underdogs, he had emphasised to his charges the importance of “turning past failures into today’s success”.

“Last year’s performances were very embarrassing and the target is to perform better than in Botswana and Angola,” he said.

It’s all about determination: Marathon star