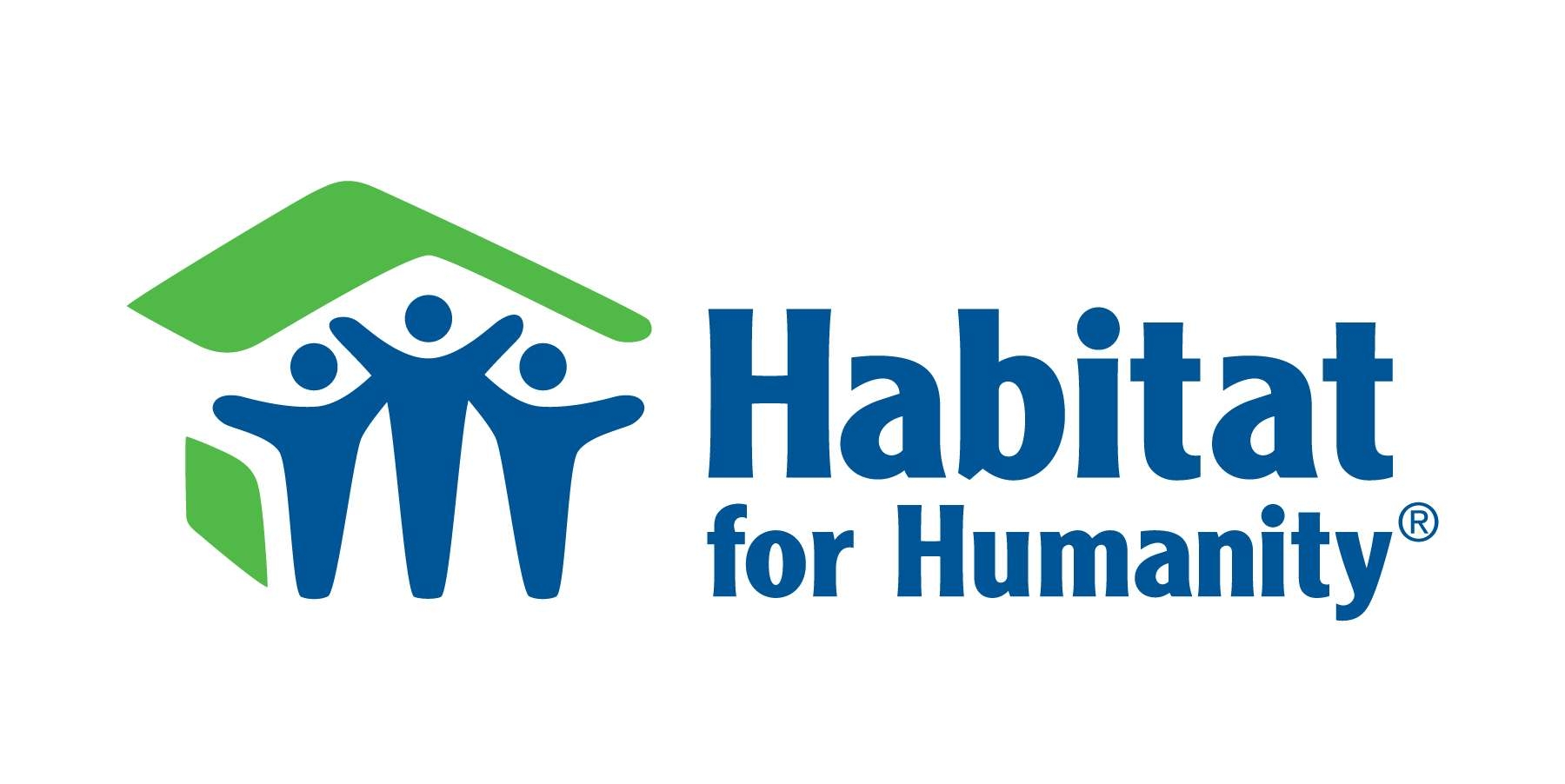 AN eighty year-old Roma widow, Nerea Tale received a shot in the arm in the form of a two roomed house and a Ventilated Pit Latrine which was constructed through the facilitation of Habitat for Humanity Lesotho.

Ms Tale received the house during a recent handover ceremony at the Manonyane village and this brought to an end her days of squalor along with her grandchildren in their former home of many years- a dilapidated rondavel.

The new house was built by the Global Village team of 13 volunteers from the United States of America who collaborated with Habitat for Humanity Lesotho and the Manonyane community.

Ms Tale told the Lesotho Times that the new home was “a dream come true” after her previous attempts to build a home had failed owing to financial constraints.

She said her previous shelter had cracks that could have collapsed “any day” and endangered the safety and lives of her family.

“We had a challenge of accessing proper sanitation facilities as we had to use the nearby bush to relieve ourselves,” Ms Tale said.

“This was not a conducive situation for my grandchildren and myself. We are therefore grateful for this house which comes with a toilet as it will enable us to have some privacy.”

Ms Tale said she supplemented her meagre pension through odd jobs for other members of the community, earning M60.00 for two days’ work in their fields.

She said the Ministry of Education and Training (MOET) chipped in by paying her grandchildren’s fees, but one of them had his sponsorship withdrawn after he failed Form D.

“I have to pay for my grandson’s fees from my pension fund as I cannot let him stay at home because I know with education he can find a better paying job in the future,” Ms Tale said.