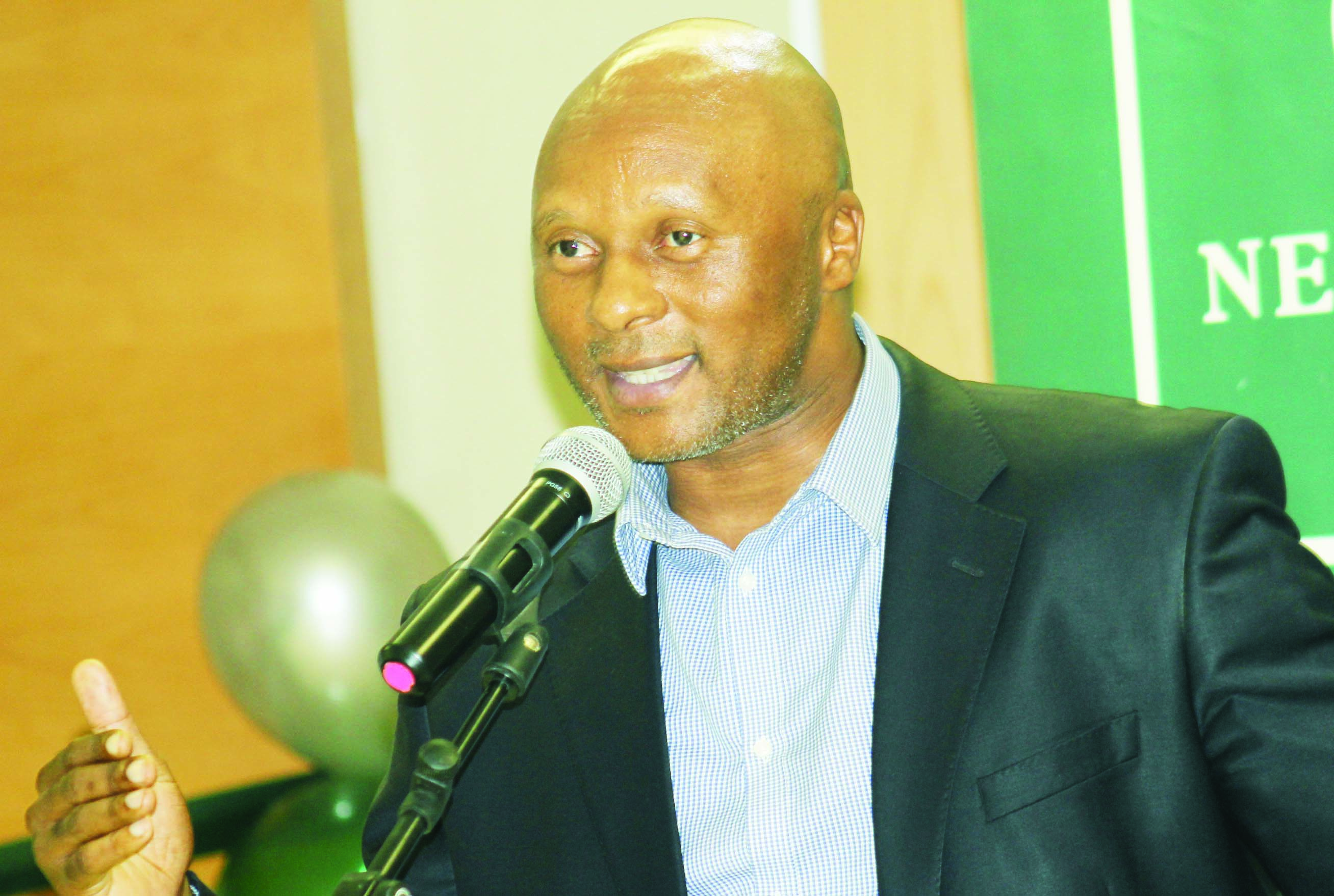 NEDBANK Lesotho Limited, on Tuesday, launched an internet kiosk at their Pioneer Mall branch in Maseru.

The kiosk enables customers to perform transactions that may normally require a bank teller and may be more complex and longer to perform at an ATM.

The internet kiosk is part of Nedbank’s strategy to extend banking services to its customers in a safe, easy and convenient manner. The bank’s customers will be able to access services through internet banking thereby avoiding the time-consuming queues.

Nedbank Head of Treasury, Teboho Shelile, said since many customers visit the bank’s branches for minor transactions such as transferring money, the kiosk will enable them to do so in a quicker and safe way, thus, saving them time of standing in long queues.

“Our strategies are clear as to how we approach our clients,” said Mr Shelile.

“Our customer services are the best compared to those of our competitors.”

According to Mr Shelile, Nedbank’s internet banking facility is the most secure worldwide.

“So I am reassuring our customers that they can now make transfers at our internet kiosks in a safe environment.”

He further stated that although they have nine branches countrywide, the kiosks are currently available in only five; with three in Maseru, one in Hlotse and another in Butha-Buthe.

“Our services are of greater value and quality as compared to other banks,” he said, adding that Nedbank’s internet banking facility is the most inexpensive service they offer.

Instead of being served by tellers, with the attendant charges for the time and type of service rendered, customers can access transactional banking services at their own pace.

“We are launching the internet kiosk now, but much greater things are yet to come,” Shelile said.

Among the kiosks’ safety features include the automatic cancellation of a money transfer if such information as the branch code is incorrect. The money will then return to the original account.

Why Afrobarometer should be taken seriously