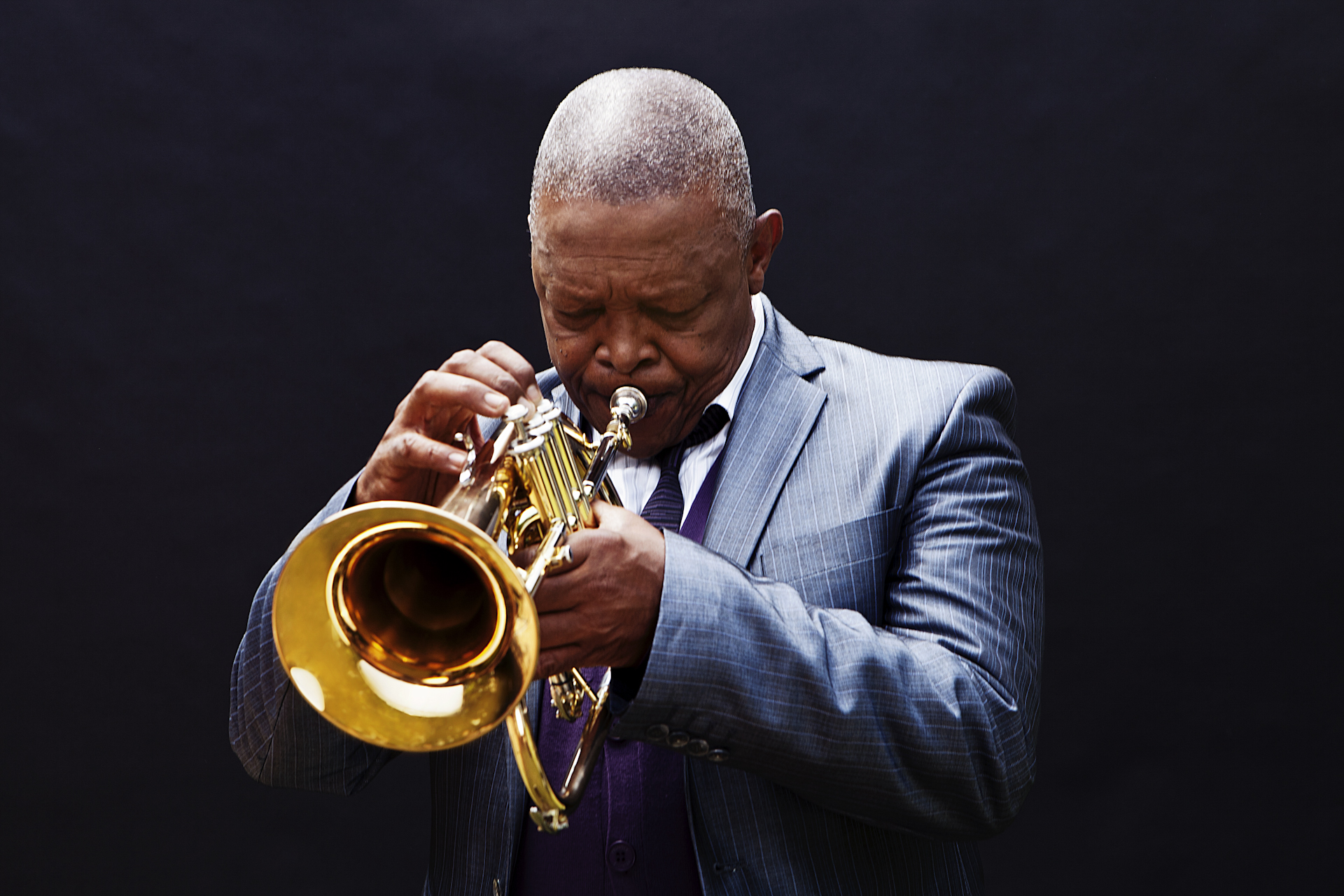 JOHANNESBURG — The death of South African jazz legend Hugh Masekela on Tuesday, has shaken the music industry around the world, with musicians and celebrities expressing shock and dismay at the news, more so those who still wanted to work with him.

Masekela passed away earlier on Tuesday surrounded by his family at his home in Johannesburg following a long battle with prostate cancer. He was 78.

An iconic musician, composer and singer, Masekela’s career spanned over five decades in which he released 40 albums and gaining international recognition with his distinctive Afro-Jazz sound and hits such as “Soweto Blues”, which served as one of the soundtracks to the anti-apartheid movement.

Musicians have since taken to social media to share the moments they enjoyed with the jazz legend and posted pictures to celebrate his life.

South African DJ Black Coffee, who remixed Masekela’s hit “Stimela”, said he had “no words” to express how he took Masekela’s passing.

Jazz artist Simphiwe Dana said she will forever remember Masekela and had been saddened that he passed on her birthday.

“We were meant to do a whole album together. For years we tried to get it together but it never worked out because he was traveling a lot. He lived his life to the fullest,” Dana Tweeted.

“So I’m not too sad, and I’m happy he is no longer suffering. And I will remember him always, especially on this day, the day of my birth and the day of his passing. He is leaving us a legacy so vast, a music book so big.”

Sipho “Hotstix”Mabuse said: “I have no words – my friend a mentor a giant. Rest In Peace Hugh Masekela. I am shattered.”

Benin musician Angelique Kidjo said: “Today I lost a friend. Hugh Masekela was a pioneer. He was one of the first musicians to spread African Music all over the world. But most of all, he was a funny, generous and beautiful soul.”

Producer and DJ Oscar “Oskido” Mdlongwa said: “A beautiful soul he was, when most jazz musicians didn’t want to recognise us as club DJs and Kwaito musicians, he embraced with so much. My last gig with him, last year, we spent time being playful.”

Hip Hop star Cassper Nyovest said: “I once got a chance to jam with him on national TV and for the past two years, I tried to recreate this moment at Fill Up but he wasn’t able to commit to coming to perform with me. I will cherish this moment forever but most importantly the wisdom you shared.”

Scottish musician Annie Lennox said: “A very special man has just left the planet. His name will always be anonymous with the struggle against apartheid. He was profoundly committed to the issues of human rights, freedom and justice. He will be hugely missed.”

Sports presenter Robert Marawa said: “You lost the battle but you always won our hearts….we will continue to hear that “Choo-Choo train. A-chugging, and a pumping, and a smoking, and a pushing, a pumping, a crying and a steaming and a chugging and a whooo whooo! Absolute musical genius.”

TV presenter Boity Thulo said: “Rest in perfect peace, Bra Hugh. We are eternally grateful for the phenomenal and legendary legacy you leave behind. May the Heavens accept you with infinite Love and warmth.”

Masekela’s son, Sal, recalled memories in a Facebook post of being dragged around the jazz clubs of Manhattan by his father aged just five.

“He would steal the hearts and souls of innocents with a musical storytelling all his own. It was these moments and his choosing to take me around the globe any chance he got, that would come to shape my entire world view,” he said.

Masekela’s family it will release the details of his memorial service and funeral in due course. — African News Agency

‘Reforms will proceed with or without the opposition’