Mugabe lashes out at those eyeing his succession 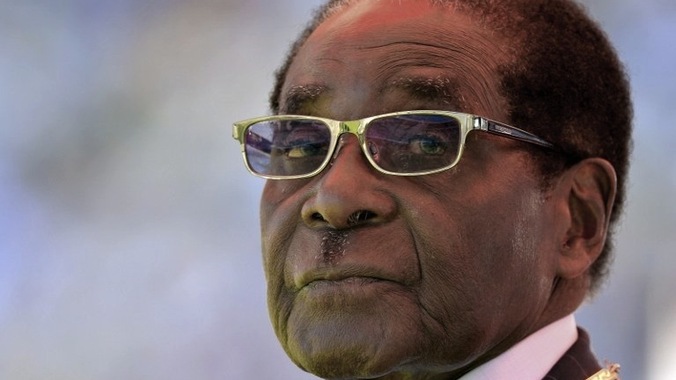 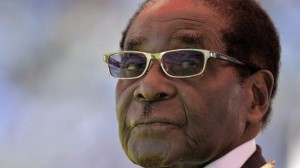 Zimbabwe’s President Robert Mugabe denounced divisions in his Zanu-PF party as factions aligned with members hoping to become his successor.

The veteran leader, in power for 33 years, began a new five-year term in August after winning disputed elections. He is serving under a new constitution and has not ruled out running again when he will be 94. But his party is riven by factionalism, with Vice President Joice Mujuru and Justice Minister Emmerson Mnangagwa seen as likely candidates to succeed Mugabe.

Zanu-PF will hold its elective congress next year. Divisions over Mugabe’s succession cost Zanu-PF the 2008 general election when it lost its majority in parliament for the first time since independence in 1980. Mugabe lost the first round of the presidential elections to opposition rival Morgan Tsvangirai, but when the latter dropped out of the race, claiming plots against him, Mugabe reclaimed his post.

At the conference Mugabe also reiterated his call to ban raw mineral exports as part of tougher measures for the mining sector. “We should not continue to send our minerals out in their raw form,” Mugabe told delegates at the meeting in the farming town of Chinhoyi, north-west of the capital. He singled out Zimplats, a subsidiary of platinum-mining multinational Implats, for “externalising” raw ore. “Zimplats has been exporting platinum, but we have very little by way of earnings. We don’t know where the money is going. We must have our money back.”

He said the government was considering slashing by half the number of miners in the eastern diamond minefields. “We should be looking at the possibility of rationalising the mining of diamonds,” he said. “We have six companies mining diamonds, but of these six only three are really worth talking about. “We would also want greater transparency.” – Sapa