MPs in row over tax 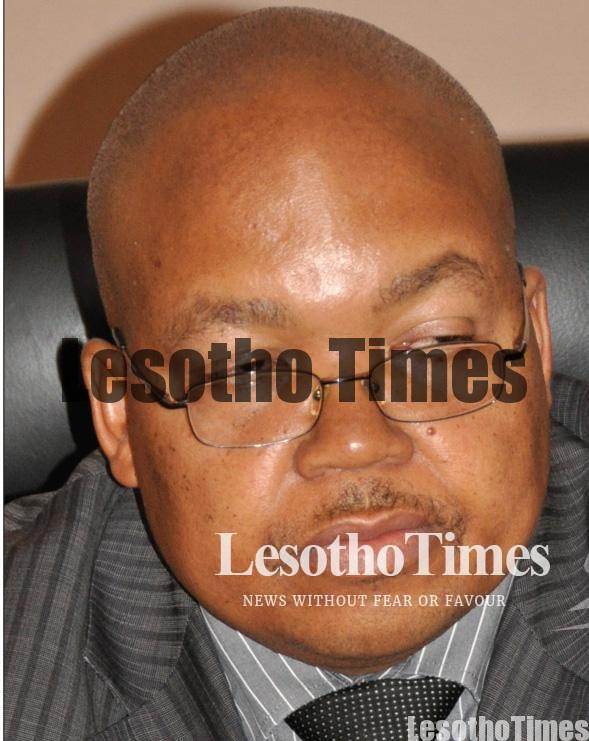 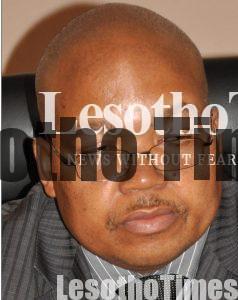 In a move that has angered MPs, Finance Principal Secretary Mosito Khethisa on August 29 2013 issued a memo stating that MPs’ housing and constituency allowances were not exempt from tax.

In the memo dated August 29, addressed to National Assembly Clerk Fine Maema, titled Taxation of Honourable Members’ Housing and Constituency Allowances, signed by Khethisa and read in parliament by National Assembly Speaker Sephiri Motanyane on Monday, the finance PS informs MPs that it had come to his office’s attention that the Members of Parliament Salaries (Amendment of Schedule) Regulations 2011 “was not fully complied with”.

“According to the regulations, the above-mentioned allowances are not exempt from tax, therefore should have been taxed,” Khethisa says.

“The treasury department has started to tax these allowances as from August 2013. Please inform the honourable members accordingly.”

However, MPs across the political spectrum have expressed disappointment at the move and this paper understands they are yet to meet at a caucus to discuss the development.

An MP, who sought anonymity, told this paper yesterday that what has irked them the most, is the fact that the mentioned tax was deducted from their salaries before the August 29 as their official pay slips dated August 24 indicate “that the money has already been deducted”.

“We were all shocked and were asking one another what was going on. We only understood when we saw the memo,” the MP said.

The MP added it was quite odd that the finance ministry was now deducting tax from their housing allowances when it was stipulated in their salaries, benefit and/privileges that “an MP is entitled to a fully furnished house or a housing allowance of M2000”.

“We’ve therefore decided to meet and discuss this issue amongst ourselves and decide what we should do. We’re entitled to either a fully furnished house or M2000 housing allowances,” the MP said.

“But logic dictates that if our housing allowances are taxed, then we might as well be provided with fully furnished houses.”

Another MP alleges the decision to tax their allowances was made after the National Assembly Clerk was told that like other principal secretaries he would have his allowances taxed.

“The clerk was not happy with the news and decided to tell the treasury department that our allowances were also not being taxed,” the MP said.

“We asked around and were told by some people here in parliament that the clerk’s offices suggested we should also be taxed.”

After Motanyane’s announcement on Monday, Kose Makoa, main opposition Democratic Congress (DC) MP for the Mt Moorosi constituency asked Motanyane to provide clarity on measures to be taken regarding former MPs “who also owe the tax”.

“What’s going to happen to those people who are former members of this house and owe tax because we’re told that the deductions should have taken place a long time ago?” Makoa challenged.

“Again, how is this thing going to be implemented considering the current parliament is only a year old?”

To this Motanyane responded he would not attempt to answer Makoa’s questions saying “I have no answers”.

“My hands are raised, I have no answers. Have I not told where this savingram comes from?” Motanyane replied.

This paper could reach neither Maema nor Khethisa last night for comment.