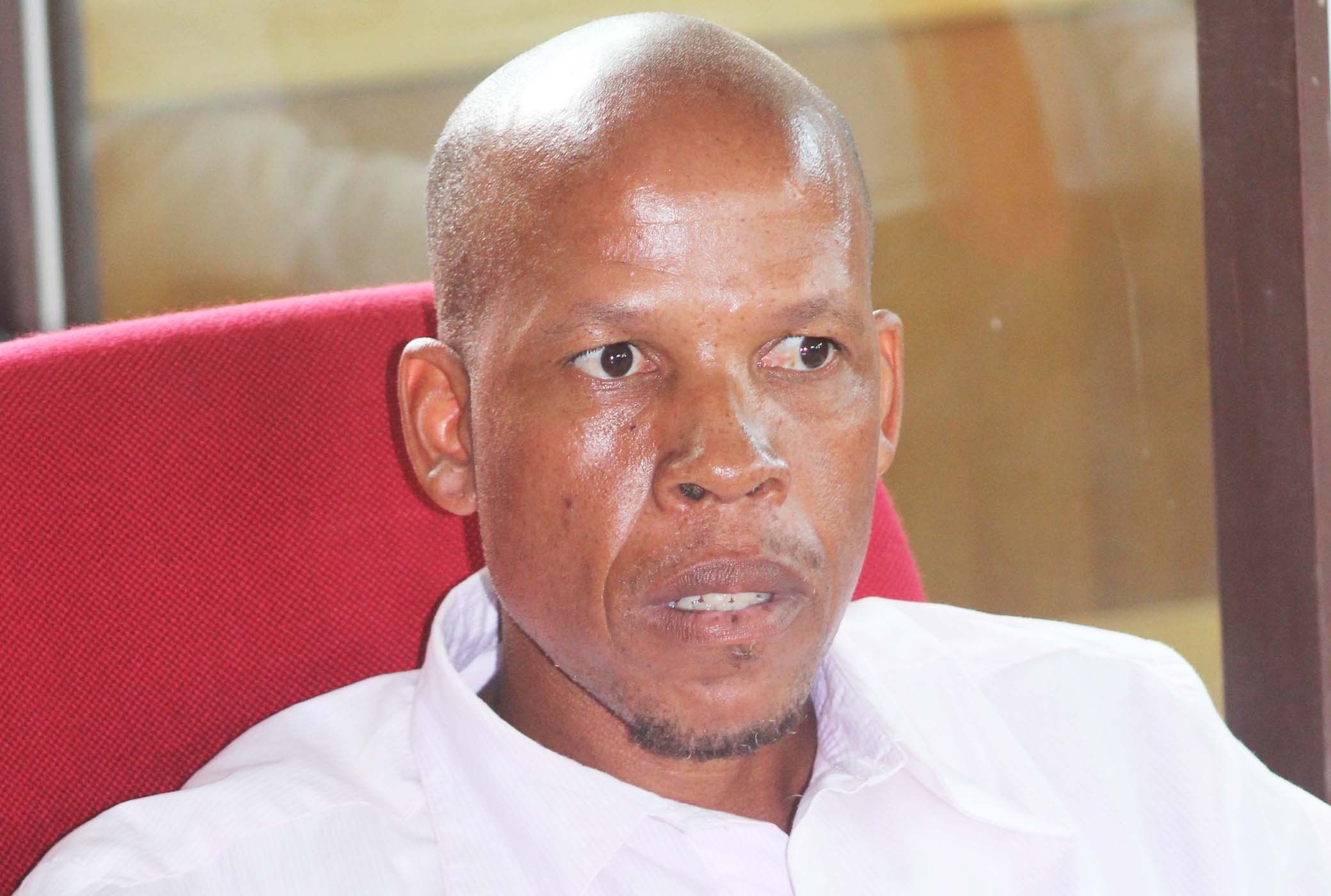 ALLIANCE of Democrats (AD) legislator, Tjoetsane Seoka says he will not be cowed by security officers who he accused of harassing and intimidating opposition politicians.

Mr Seoka, who is the Thaba-Moea Member of Parliament, said this in the aftermath of an incident on Saturday in which he alleged that he and revelers were subjected to acts of harassment by military and police details who stormed his bar at Ha Motloheloa.

Mr Seoka said the officers invaded the bar on the pretext that “there was instability in the country which forced them to ensure that every citizen was safe”.

He said instead, they began “pushing” and searching everyone inside the bar.

“The bar in question is mine and I was among people who were pushed inside by the uniformed members of the army and one police officer who stormed the bar,” Mr Seoka said.

“I tried to reason with them that the approach they were using would only taint the image of the army but they were not interested in what I was saying,” he charged, adding “I even told them that I am a former member of the army and knew very well that they were not supposed to be conducting themselves in that manner”.

He said he was subjected to further harassment when they discovered that he had a personal gun and demanded a licence for it.

“I informed them I had left it at home and they drove me to my place in Ha ‘Nelese at gunpoint.

“As a former member of the army, I told them that they must treat me like a member of parliament and that they were at liberty to arrest me if I failed to produce a license upon arrival at my house,” he said.

He said that he was disappointed at the way the security officers handled the matter, adding it was not a coincidence that they stormed his bar where the AD equipment like billboards were kept for safety.

He however, said he would not be intimidated.

“I have a democratic to exercise and if intimidating, torturing and killing people make them happy, they must continue to do what pleases them but they should know that this is not the end,” Mr Seoka said.

Asked if he reported the incident to the police, Mr Seoka said “I will not report a servant to his master. It will be just a waste of time.”

Contacted for comment, deputy police spokesperson Senior Inspector Lerato Motseki said the Special Support Unit (SSU) which is made up of both army and police officers was not aware of the incident.

“The SSU department says it had operations in December where they were going to public bars looking for illegal firearms. They however said they were not aware of the incident which you are referring to,” Senior Inspector Motseki said.