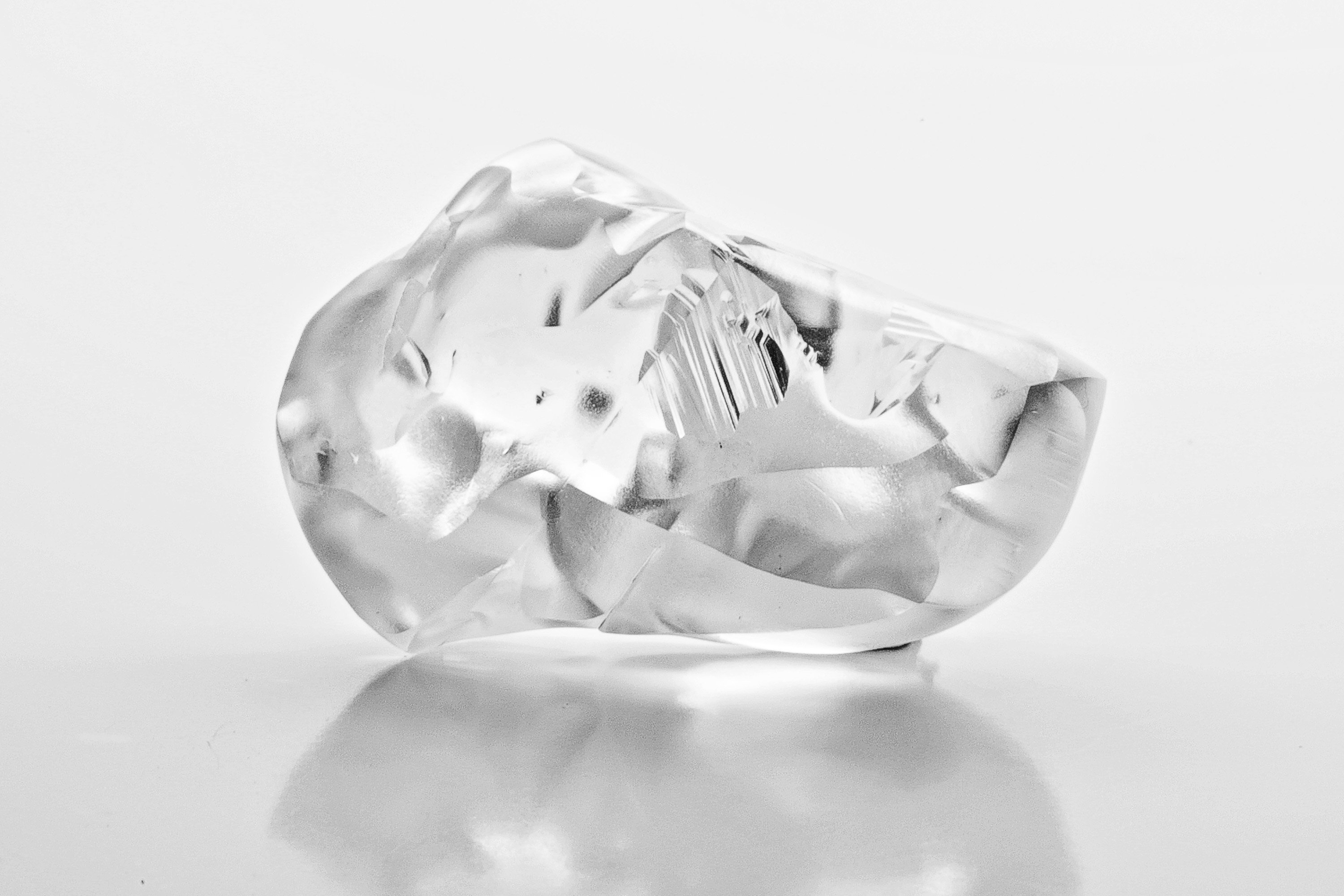 LUCAPA Diamond Company has unearthed an 89-carat yellow diamond recovered from bulk sampling of the south-east zone at Mothae Mine ahead of commercial production in the second half (H2) of 2018.

The finding is the company’s biggest so far after it dug up a 25-carat yellow gem in May this year in the first two days of its trail processing at the project.

The bulk sampling programme is designed to expand and improve the current Mothae Joint Ore Reserves Committee-compliant Resource by processing areas of the kimberlite pipe which are not included in the resource. It also processes areas that Lucapa believes have had insufficient historical sampling.

The bulk sampling programme is running concurrently with the construction of the mine’s new 150 tonne per hour commercial diamond plant which the company says is on course for H2 2018.

Stephen Wetherall, the company’s managing director, said that the diamond was discovered in the first few days of processing kimberlite material from an area with limited historical testing.

“We are tremendously encouraged that this 89-carat diamond was recovered from the south-east zone, an area of the Mothae kimberlite pipe where there has been very limited historical testing,” Mr Wetherall said.

“This underlines our belief in Mothae. It also vindicates Lucapa’s decision to commit resources to the additional bulk sampling programme as construction of our new 150tph commercial diamond plant continues on schedule for commissioning in the second half of this year.”

The mine is situated in the Mokhotlong district, a few kilometres from Gem Diamonds’ Letšeng Mine which earlier this year discovered the fifth biggest ever gem-quality at 910 carats.

Lucapa owns 70 percent of Mothae Mine while the government controls 30 percent.

The Australian-based company said the funding package was secured from a “new cornerstone investor and existing shareholders”.  The funding was earmarked to “provide a working capital buffer for the high-value Mothae Diamond Mine development” as well as the ongoing bulk sampling.

Mothae Mine was put up for sale by the government in February 2016 after a prospective buyer, Paragon Diamonds Limited, failed to secure the requisite funding within the given time frame.

In April 2017, the government awarded mining rights to Lucapa Diamonds to develop the mine which had been idle since 2015.

Lucapa has so far paid US$4,5 million out of the US$9 million it owes the government for the 70 percent shareholding it acquired in the Mothae Mine.

It was initially scheduled to pay the outstanding US$4,5 million balance in eight monthly installments starting in October 2017. However, the government resolved to defer the outstanding payments to later this year to allow the company to channel its resources into ensuring that full scale production begins without any hitches.

Before the April 2018 financial injection, Lucapa secured a US$15 million financing loan to develop Phase 1 of the Mothae project.

The Equigold loan facility carries an annual interest rate of 13 percent and is repayable in eight quarterly payments commencing in December 2018. Lucapa expects Mothae to be in a steady state of production by the end of the year.