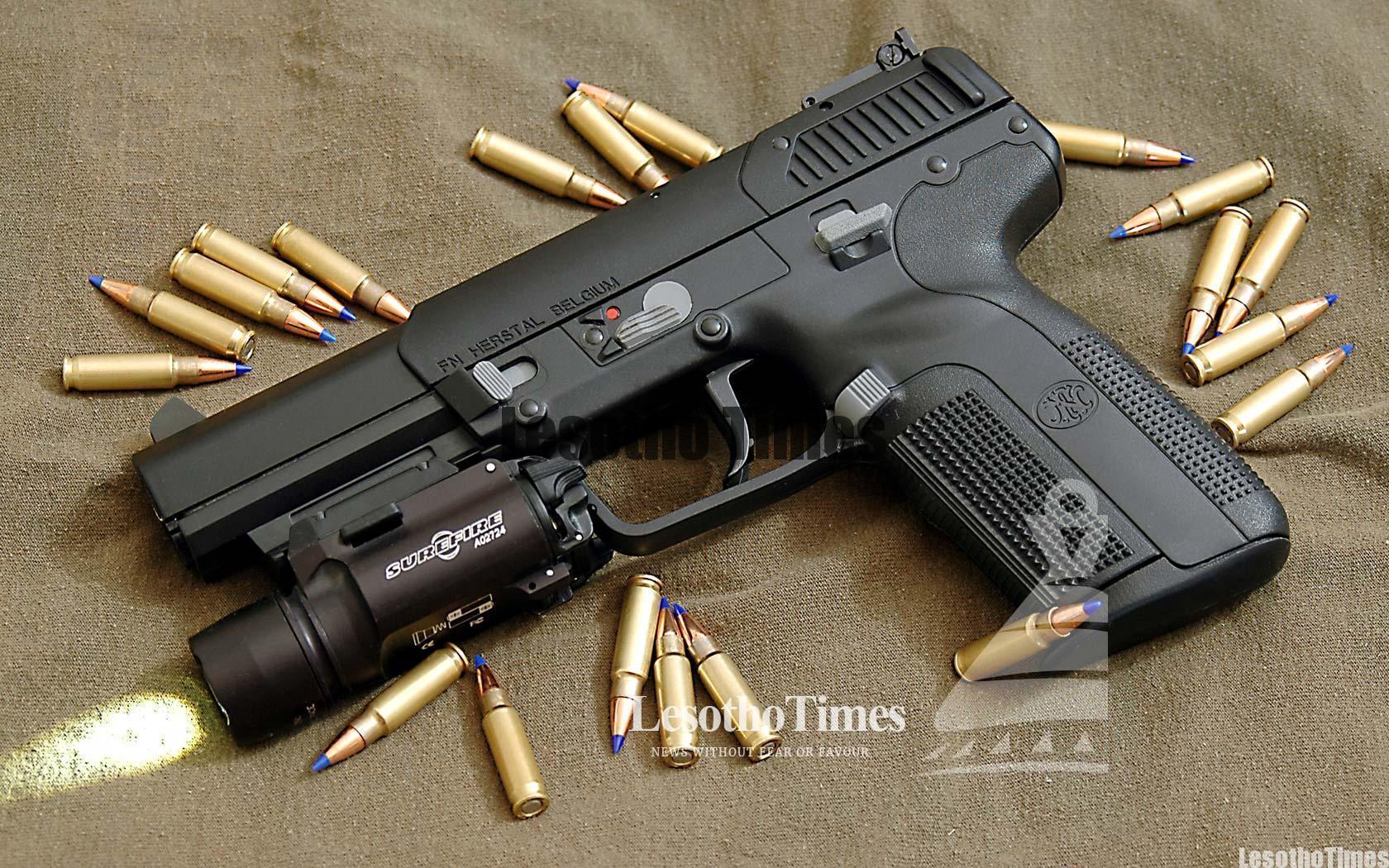 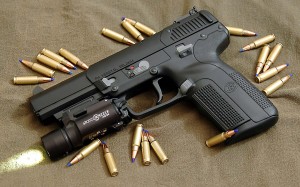 MASERU — Motlalentoa Makoae, 53, a Mosotho farmer based in Ladybrand South Africa was released on M1 500 bail after shooting and injuring a fifteen year old boy on Friday.

Police reports indicate that a group of five boys aged between 13 and 15 were hunting on Makoae’s farm which is located along the Free-State-Lesotho border with dogs and sticks when the farmer emerged and started shouting at them telling them to get off his property.

Ladybrand police spokesperson Seargent Matin Xuma, told the Lesotho Times that the boys had then ran away with Makoae in hot pursuit.

“He is then said to have drawn his 7.65 pistol firing thrice in their direction. The 15-year-old boy was struck in the back while the others fled back to the Lesotho side,” Xuma said.

He said the police were alerted and the victim was taken to a Ladybrand hospital where he is receiving medical attention and is in a stable condition.

Makoae was arrested on the spot and accordingly charged with attempted murder at the Ladybrand Magistrate court on Friday where he was released on a M1 500 bail.

His next court appearance will be on November 8 at the same court.

Makoae is a Lesotho national.

Meanwhile Xuma could not be brought to say the farm’s exact location for fear of possible reprisal attacks by mobs.

Lesotho’s police spokesperson Senior Inspector Thato Ramarikhoane said he was yet to find out about the report from his South African counterparts but pointed out that “since the crime was committed in South Africa it would be accordingly dealt with there”.