Mosotho elected to AU youth board 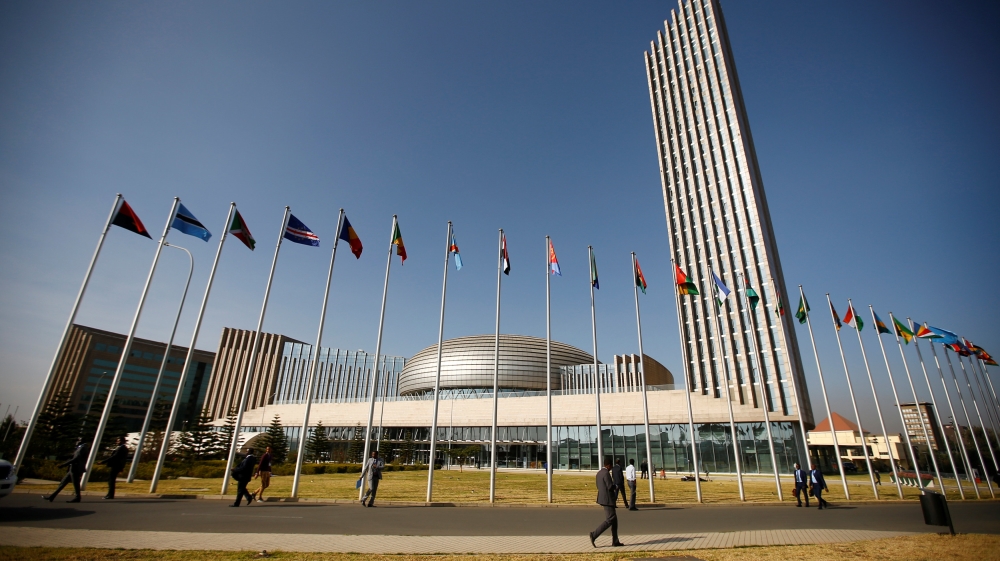 A LOCAL, Bokang Semoli was recently elected to executive of the prestigious African Youth Club whose primary function is to assist the African Union (AU) with strategies in the formulation of youth-oriented policies, activities and programmes.

Mr Semoli was elected for a two year term at the African Youth Club’s recent five day conference in Sandton, South Africa from the 12 to the 17 June.

The conference also deliberated on a charter for the empowerment of youths from different member states.

The charter serves as guiding framework for African states on youth participation in society and politics as well as the role of youths in development.

It also outlines commitments to young people regarding education, health, employment, eradication of poverty, the environment, peace and security, law and culture.

Mr Semoli, a former chairperson of African Youth Club at the National University of Lesotho (NUL), said the conference also advocated for the incorporation of African Union Youth Charter within the working policy of the ministries in charge of youth and all youth development stakeholders in the Southern Africa region.

“Facilitating the youth’s potential is critical to Africa as a continent and Lesotho as a country but unfortunately youth are often marginalised from political sphere and this hinders their ability to fulfill personal aspirations,” Mr Semoli said.

“Several initiatives of youth education and employment have been undertaken in Africa. However, these need to be strengthened to exploit the full potential of young people in contributing to poverty reduction, sustainable development and ultimately the transformation of African continent,” Mr Semoli said.

The African Union commission under Dr Nkosazana Zuma proposed the involvement of African Youth through the establishment of various African Youth clubs.

In May 2016, African countries including Lesotho signed the Youth Charter, however implementation remains a challenge to most member states.