Mosisili hits back at ‘absenteeism’ claims 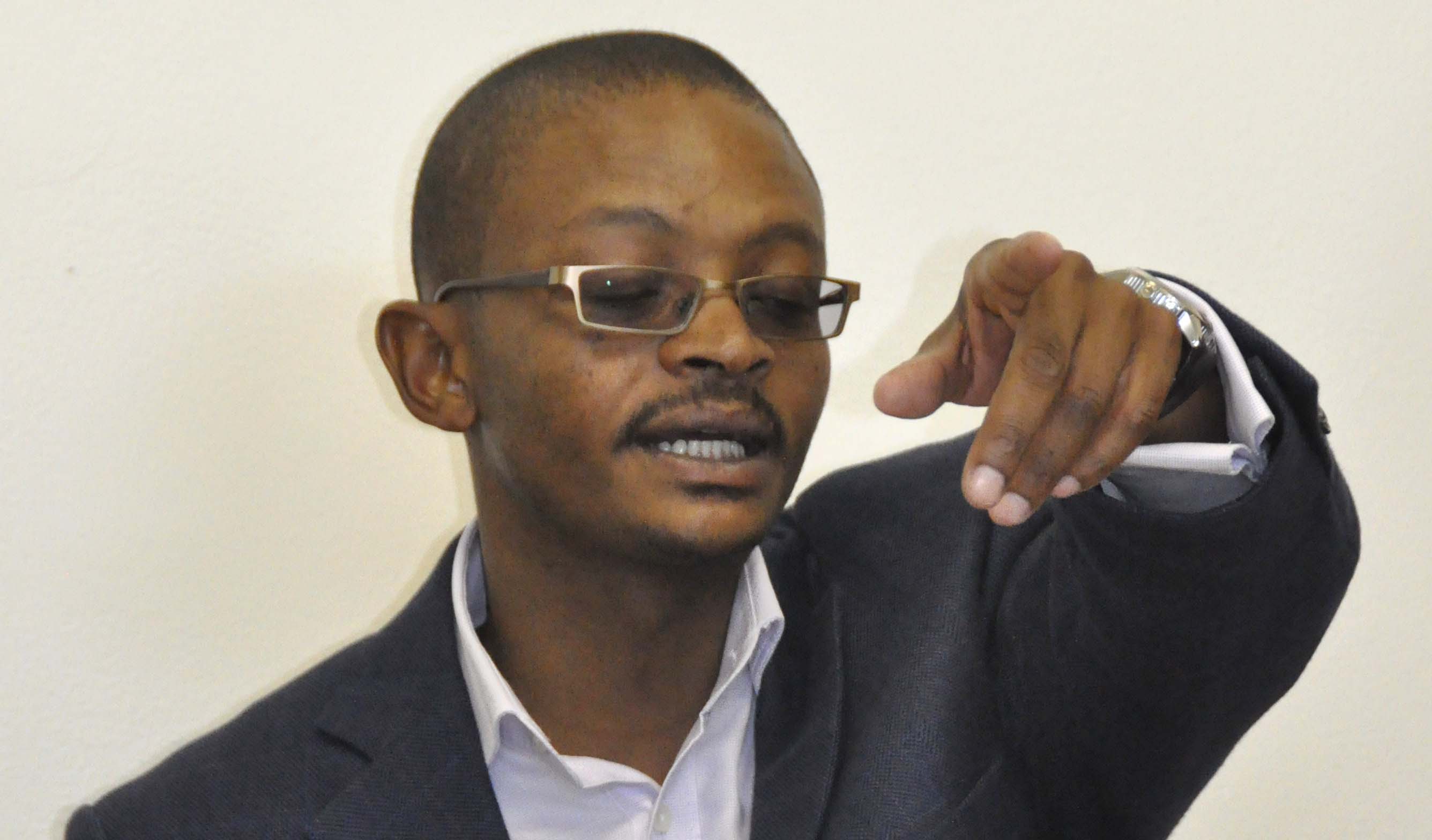 MASERU — The Ministry of Gender, Youth, Sports and Recreation deputy principal secretary, Rethabile Mosisili, who has been accused of “chronic absenteeism” by his superiors, Minister Thesele ‘Maseribane and PS Majara Molapo, has hit back by making counterclaims of his own.

In a letter dated March 10 seen by the Lesotho Times and addressed to Molapo, Mosisili — who is the son of former Prime Minister Pakalitha Mosisili — tells the PS it was him who revealed an instruction by ‘Maseribane to ensure he did not “attend any of his meetings”.

He adds: “You should recall that on numerous occasions, you came to my office to confirm my presence, this being after you informed me that the minister had alleged I am never present at the office.”

The letter comes after this paper reported in its March 6 issue that Molapo had blamed the department’s failure to operate effectively on Mosisili’s “chronic absence”.

Molapo made the accusation when he was quizzed why he had not brought along his deputy and the department’s other senior officials to a meeting with Parliament’s Portfolio Committee on the Social Cluster two weeks ago.

Molapo alleged that because Mosisili was hardly at work, his absence was “affecting the ministry’s operations”.
“It’s now normal for him to be absent from work. I don’t even want to bother you with him,” Majara told the committee, which sought to discuss the ministry’s views on its 2014/2015 budget-allocation.

But Mosisili says in the letter he wants to remind Molapo that he had told him on numerous occasions that ‘Maseribane had instructed him “never to leave me acting as PS”.
“You also may recall, that you informed me that this was irregular but that you had to comply with the instruction.”

In addition, Mosisili alleges that Molapo had on several occasions called him to his office to inform him that the minister had “instructed you to dismiss me from the public service”.
“But you informed me that you find no reason to dismiss me and that you would therefore not execute the minister’s instruction.”

Two weeks ago ‘Maseribane had also told the same committee at Parliament that he rarely met Mosisili at work.
“The PS (Molapo) always says Mosisili is not here whenever I ask about his whereabouts. It’s not a mistake that when I got here, I started by looking around for him, trying to see where he might be seated as I never get to see him at work.”

Contacted on Monday about Mosisili’s letter, ‘Maseribane was breathing fire, demanding that Molapo produces the directives he is said to have given to the PS regarding Mosisili.
“Molapo should produce the official, written directives he said I gave him to bar Mosisili from my meetings and fire him from the civil service,” ‘Maseribane angrily said.
“We’re running a government here and any decision is made based on official directives issued.”
But, ‘Maseribane said, he last saw Mosisili when the DPS allegedly stormed out of a management meeting that was about to start “after we had made a prayer”.
“The meeting was about to start when I suggested that we begin with a prayer. But immediately after the prayer Mosisili stormed out of the venue,” ‘Maseribane said.
“Before he left though, he said he was leaving because did not like attending meetings in which people pray.”

The minister further said since that day, whose date he could not immediately recall, “I have not seen him”.
“I’ve only been told that he’s been seen on horseback attending political rallies when he should be executing duties of the office of DPS,” ‘Maseribane said.