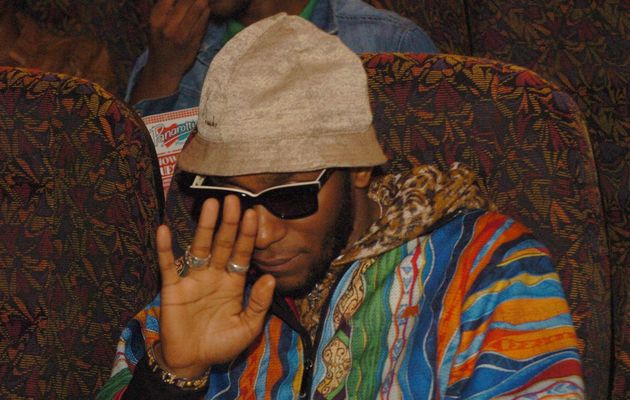 US hip-hop artist and actor Mos Def, now known as Yasiin Bey, has become the creative director for Unknown Union, a company that makes clothes out of Lesotho’s famous heritage blankets.

Unknown Union CEO Jason Storey announced the collaboration with Bey earlier in February in a statement on the company’s website. He said he felt honoured to work with the artist.

Bey was pictured in one of the jackets on the company’s website, the cut and fall of the jacket belying the difficulty of working with the thick fabric that is better known for keeping out Lesotho’s icy mountain winds and snow.

Storey said they were using the original thick blankets – which are meant to be draped and folded over the person wearing them – for the range.

Unknown Union designers had to take this into account when they made the garments, ensuring that the panels were not sewn together arbitrarily.

”You have to respect the pattern,” Storey said, adding that the garments had been a hit so far.

The company is looking for a manufacturer in Lesotho, so that the garments can be made in the country. Unknown Union said authentic Basotho blankets are exclusively manufactured by Aranda Textile Mills in partnership with the royal family of Lesotho, but that the company had been granted permission to create the clothes for its “Original Royals” collection.

The company has offices in Woodstock, Cape Town, as well as in Montreal and New York.

In January, Bey was held for travelling on a World Government of Citizens passport when he, his partner and child tried to fly out of South Africa.

Home Affairs Minister Malusi Gigaba said at the time that Bey, also named Dante Terrell Smith, had a visa to be in South Africa until February 28.

But Bey had allegedly used the little-known world passport which is not recognised in South Africa.

Bey’s civil application for him and his family to stay in South Africa was postponed to March 14 for further preparation.

His hearing on the immigration charges was expected to proceed on March 8 at the Bellville Magistrate’s Court.