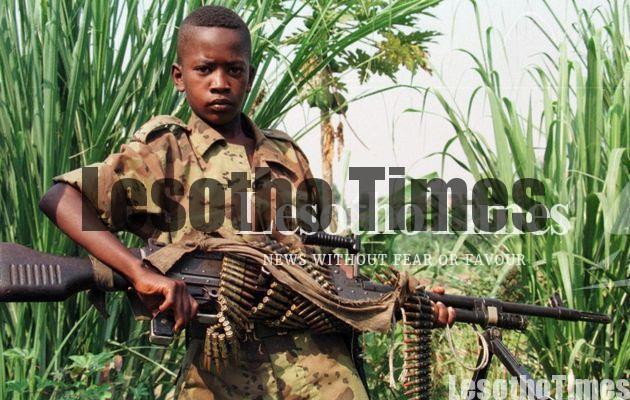 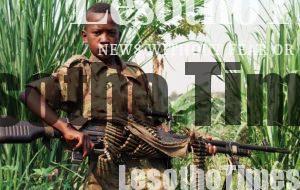 More than 550 children have left the ranks of armed groups in the southeastern Democratic Republic of Congo province of Katanga, the United Nations said.

“The awareness campaign calling for children to leave armed groups succeeded in demobilising 557 children between March and August,” the UN Office for the Coordination of Humanitarian Affairs (OCHA) said in a statement.

Shelters have taken in 444 children, while another 113 have rejoined their families, the UN agency said.

The armed groups in the north of Katanga who have used child soldiers include the notorious Mai Mai militia, but the regular army has also used them, OCHA said

Sylvestre Ntumba Mudingayi, OCHA’s deputy communications chief, said that 27 of those freed this year had been in the regular army.

The programme was carried out by the humanitarian group Action Against Poverty with support from the UN Children’s Fund (UNICEF), OCHA said.

UNICEF estimates that around 4 500 children belong to armed groups across the vast, mineral-rich country, including around 1 500 in Katanga alone.

It says some 5 400 child soldiers have received help to return to normal life since 2008.