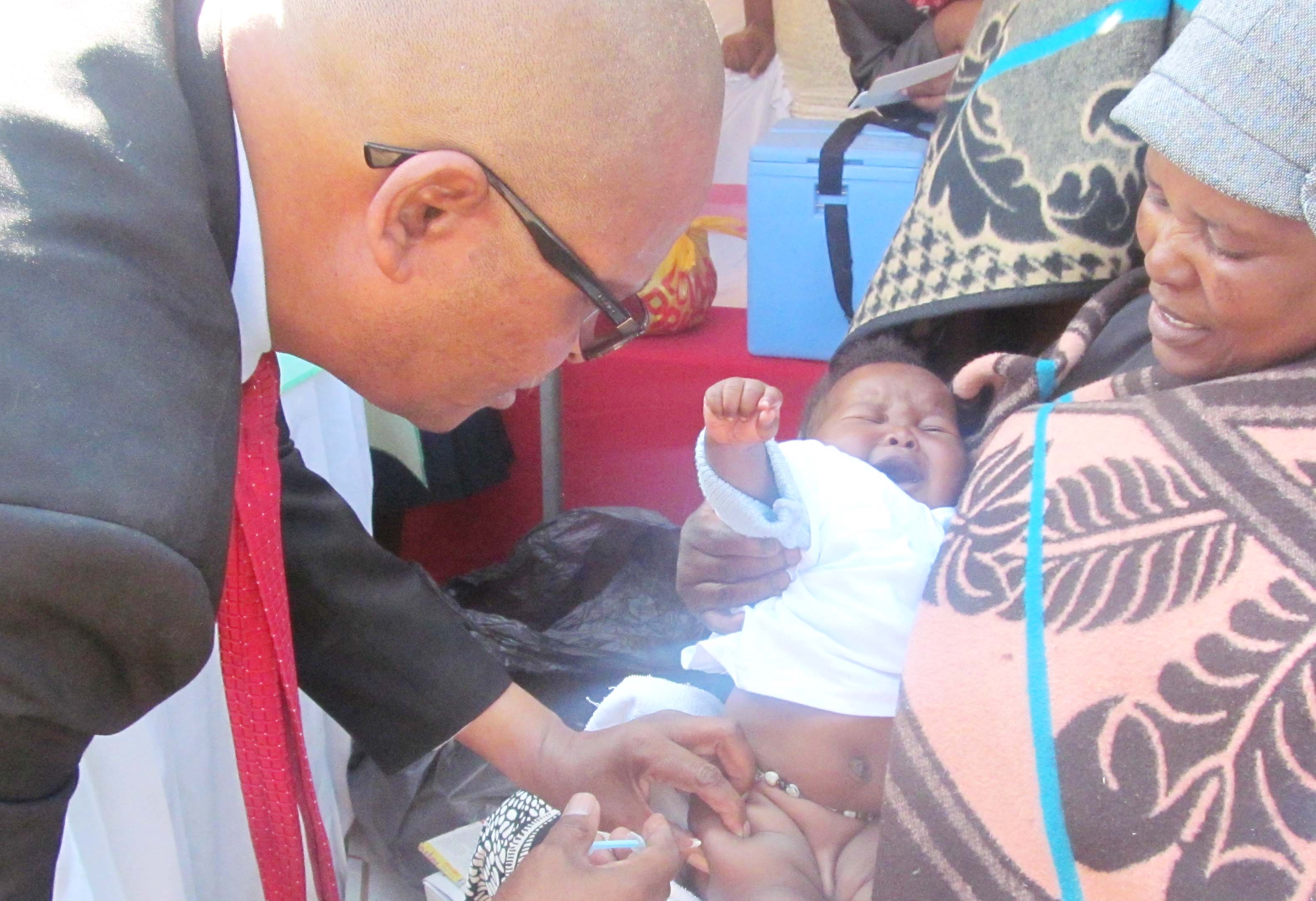 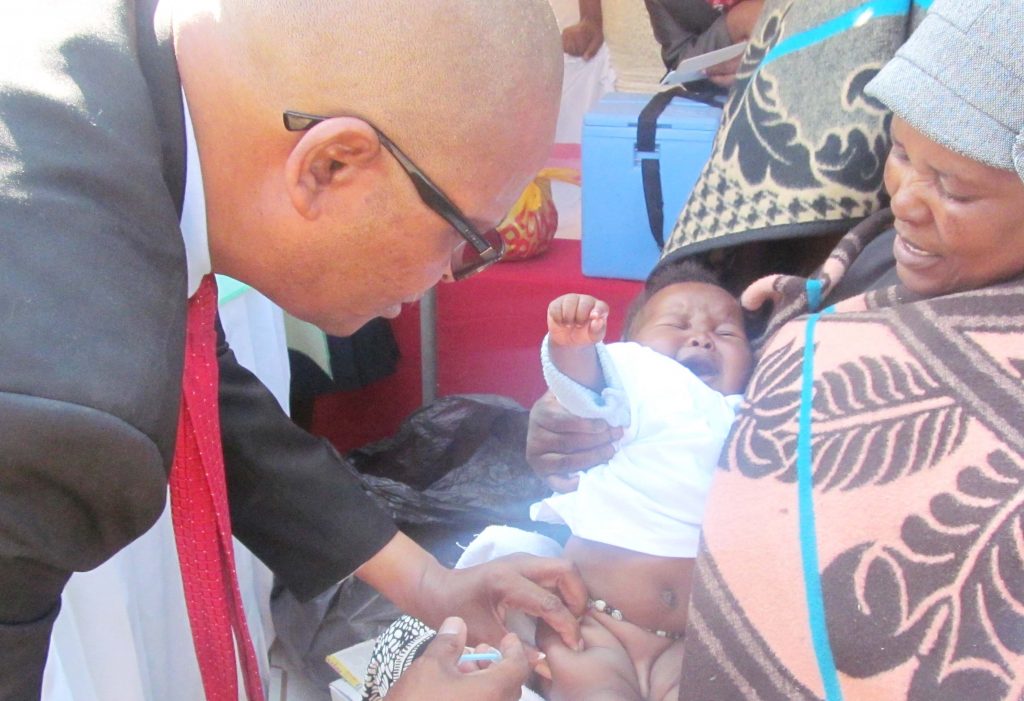 THE Ministry of Health teamed up with World Health Organisation (WHO) and the United Nations Children’s Fund (UNICEF) to launch the Inactivated Poliomyelitis Vaccine (IPV) and children’s health booklet at Maluba-lube in Mokhotlong on Monday.

Addressing the launch, Health Minister Dr Molotsi Monyamane said the IPV would supplement the oral polio vaccine (OPV) to prevent polio and help improve children’s health. He added the health booklet listed all vaccinations children are supposed to receive including IPV and others that are not available in the country.

He added that the new health booklet was different from the normal children booklets in that boys would have a different one from girls.

“IPV is a supplement to the OPV drops that prevent polio in children. The IPV also prevents polio in children and it will help their health. Children will be injected on the thigh when they reach 14 weeks,” Dr Monyamane said.

“Lesotho is one of the developing countries abiding by WHO guidelines stipulating that all nations must eradicate polio by 2018. For this reason we are working hard to fight disability and child mortality caused by this dangerous disease which can be prevented by immunisation. No child should be affected by this dangerous disease which can easily be prevented by vaccines which are available for free at health centres around the country.”

He said that all children aged five and below had a right to be immunised and urged parents not to wait until it was too late to prevent the disease.

For her part, WHO Officer-In-Charge Dr Susan Tembo said although the polio disease generally affected children under the age of five, it could also affect adults.

She also said it was at the 41st World Health Assembly held in 1988 where the call to eradicate polio by 2000 was first made.

“At the time the polio disease was endemic in 125 countries with over 350 000 cases being reported annually,” Dr Tembo said.

Dr Tembo said she had been informed that the last case in Lesotho was detected in 1984 and praised the country for maintaining its vigilance through immunisation programmes to ensure no new cases were recorded.

“WHO applauds the Minister of Health and his team for participating in the endorsement of World Health Assembly resolution on eradicating polio. The introduction of IPV is a great achievement for Lesotho as the country is among the few in the Eastern and Southern African region to introduce the vaccine in 2016.”