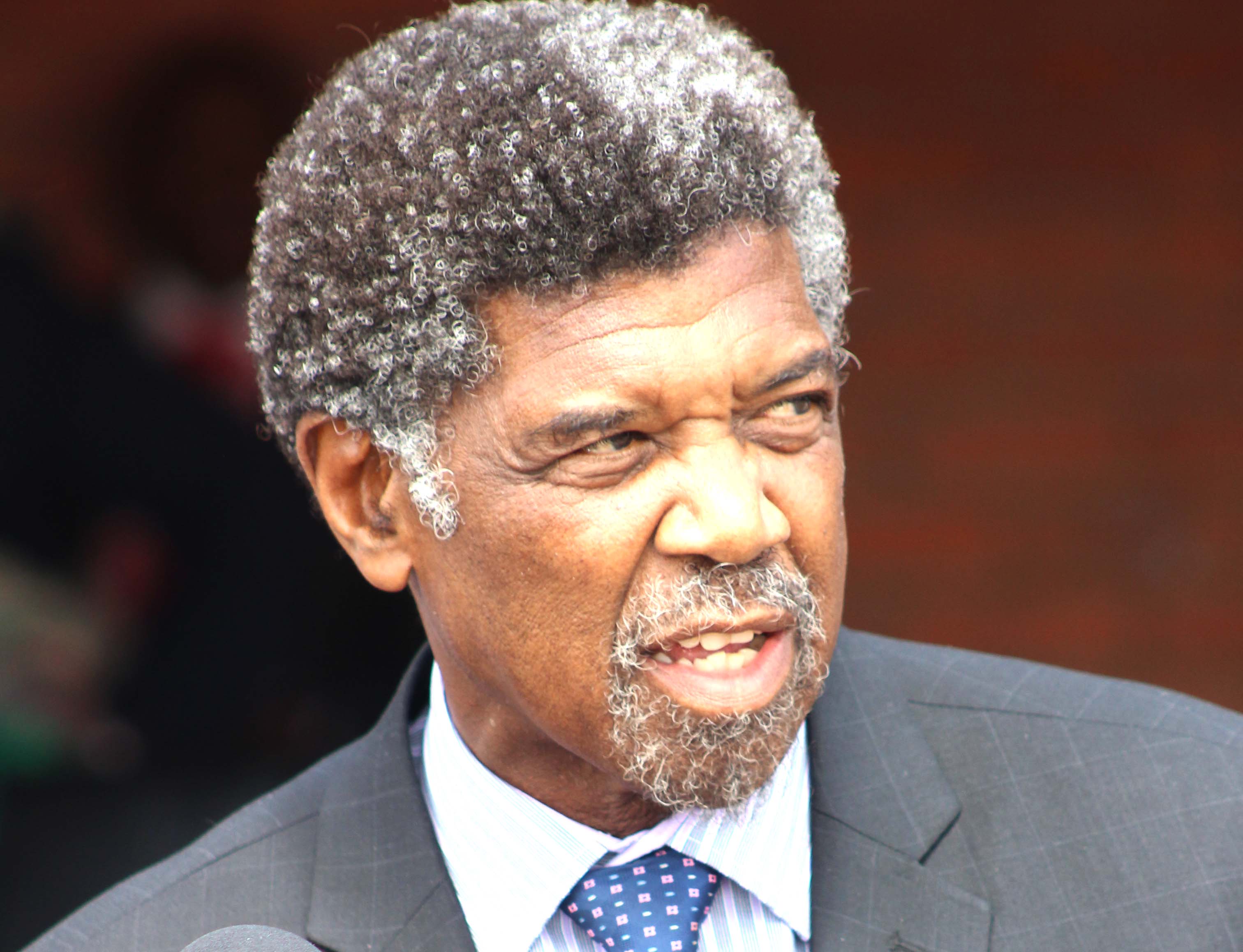 FORMER Democratic Congress (DC) deputy leader, Monyane Moleleki says Prime Minister Pakalitha Mosisili demonstrated a “reckless disregard for party members’ lives” by going ahead with the DC’s special conference from that ended on Sunday despite evidence that it could be plagued by violence.

Dr Mosisili convened the conference to discipline Mr Moleleki and his allies in the party’s National Executive Committee (NEC) for working to unseat him as leader by withdrawing the party from the seven parties’ coalition government which he heads as Prime Minister.

Mr Moleleki and his allies also attempted to suspend Dr Mosisili from leading the party before they were overruled by the High Court last Friday.

The court also sanctioned the party conference which resolved to suspend Mr Moleleki and nine other former NEC members from contesting elections under the party banner for six years.

However, Mr Moleleki and his colleagues boycotted the conference, arguing that “whenever Ntate Mosisili holds a conference or rally where the Lithope and the Lirurubele factions meet there is always blood spilled”.

The Lithope (loosely translated to girlfriends) faction support Dr Mosisili in his power struggle with Mr Moleleki who is backed by the Lirurubele (butterflies) faction.

“Just imagine what could have happened at that conference if the Lirurubele had attended, Mr Moleleki said this week at a press conference at his residence in Qoatsaneng in Maseru.

“We were entitled to attend but we did not want to see blood spilled,” Mr Moleleki added.

Mr Moleleki who was replaced as deputy party leader by Sports Minister Mathibeli Mokhothu also said the conference went beyond its mandate by electing a new committee when it had been convened to discipline them and nullify the NEC decision to withdraw from the coalition government.

Moleleki says no to early polls

Scott speaks out in murder trial