Moleleki forced out of parly, ordered to self-quarantine 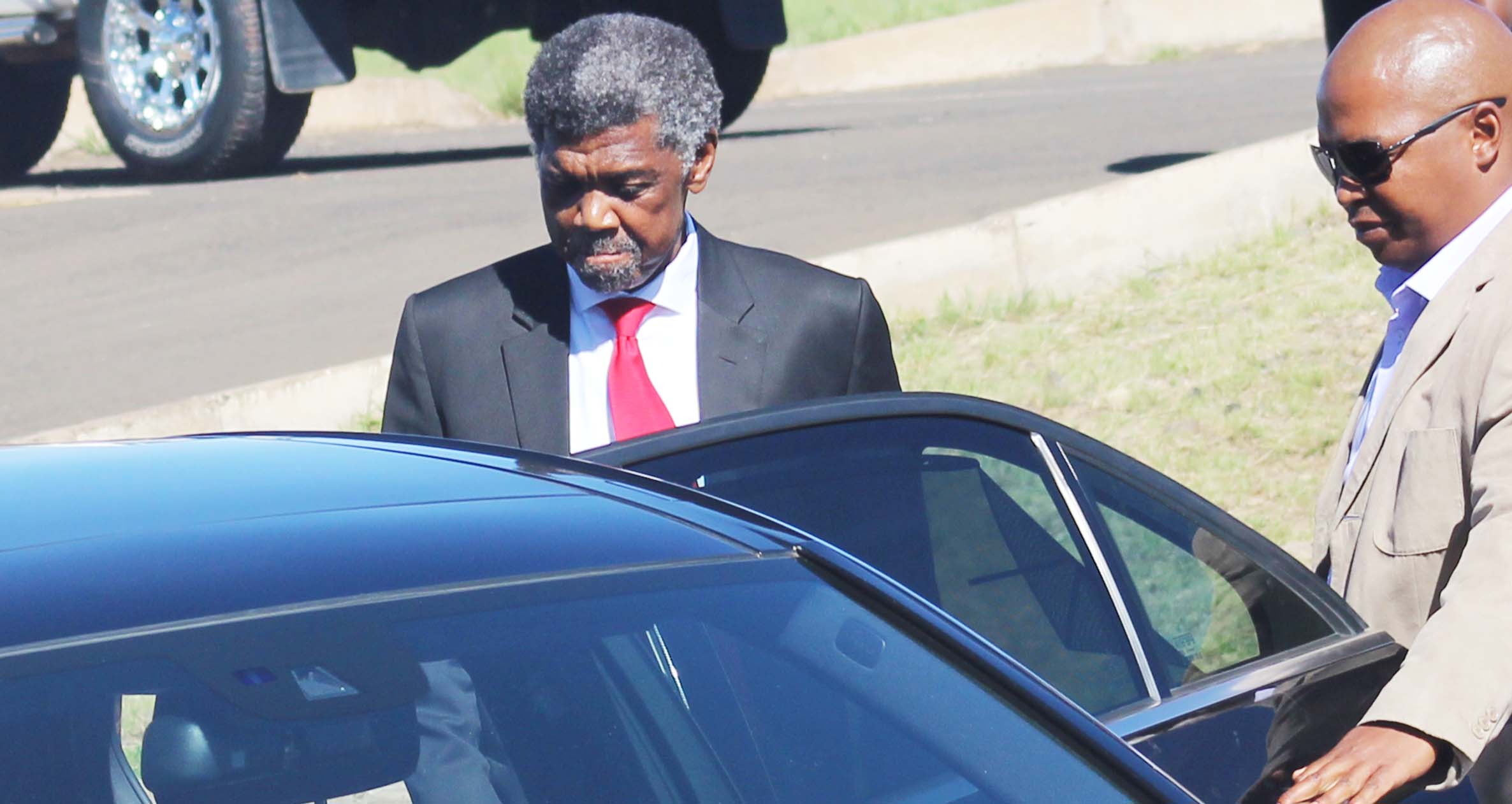 THE Deputy Prime Minister and leader of the National Assembly, Monyane Moleleki, was on Tuesday forced to leave parliament by fellow legislators who protested that he had travelled to Coronavirus-hit South Africa last week.

The legislators demanded that he goes into self-isolation for 14 days to avoid potentially infecting them with the deadly virus.

On Tuesday, legislators objected to Mr Moleleki’s appearance in parliament on the grounds that he risked spreading the virus after his trip.

Mr Qoo said the deputy prime minister and those who travelled with him to South Africa should self-quarantine for 14 days as per the health regulations.

“The leader of the house (Mr Moleleki) should not be allowed to be here with us,” Mr Qoo said.

“He travelled to South Africa and risks infecting us with the Coronavirus. He should be sent out of this house to self-quarantine for 14 days, failing which we will leave and demand that the parliamentary business be conducted outside the building,” Mr Qoo said to choruses of approval from some legislators.

Mr Motanyane replied by saying he was not aware of Mr Moleleki’s trip to South Africa. He asked the deputy prime minister to state whether or not he had visited the neighbouring country.

Mr Moleleki took the floor and said, “I will not lie to this house. It is true that I went to (South Africa) recently”.

“However, I was screened and cleared on my way in and out of South Africa. I was also screened here in parliament.

“But if the honourable members fear that I might infect them, I will do the honourable thing and leave this house. I will self-quarantine in my office,” Mr Moleleki said before walking out of the house.