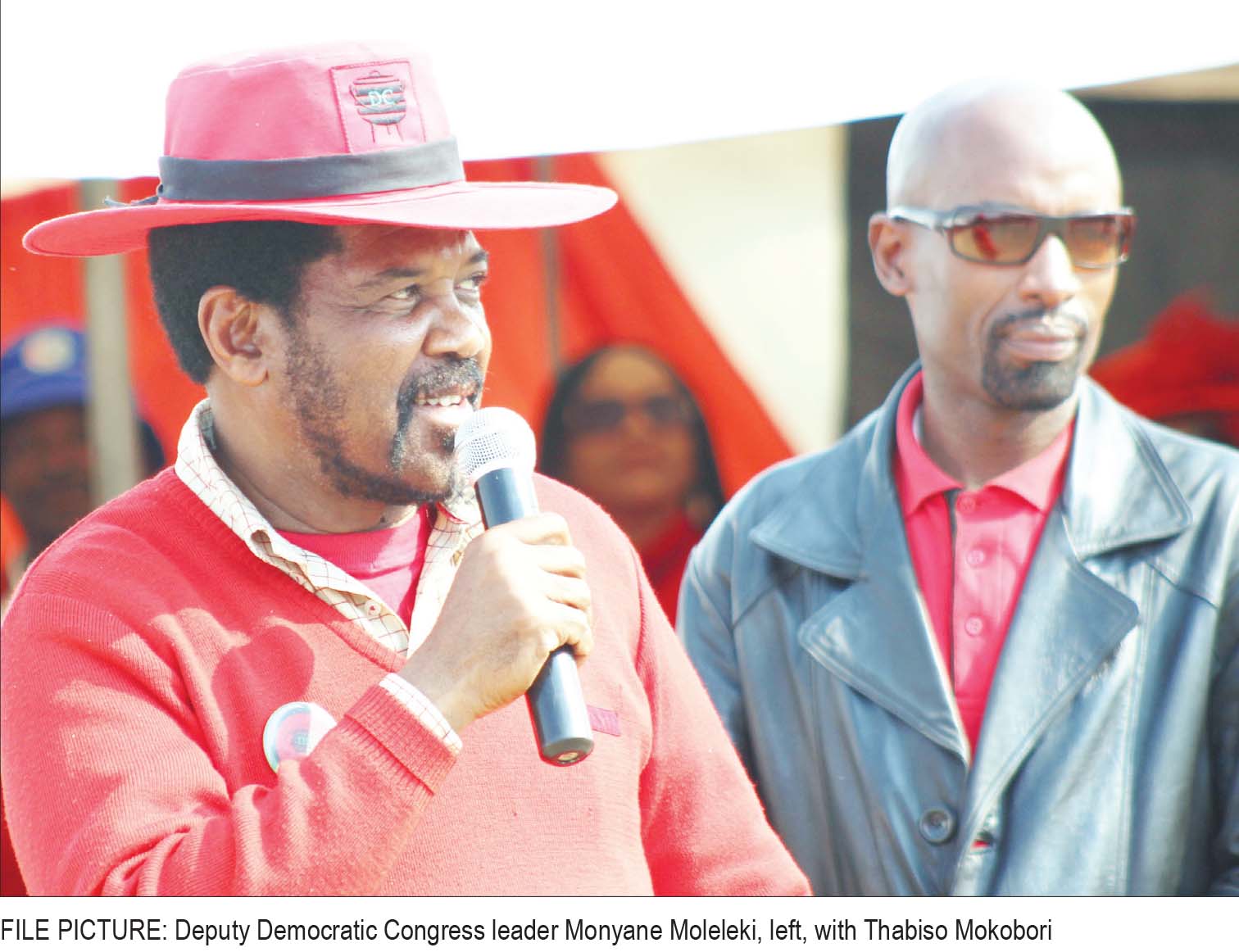 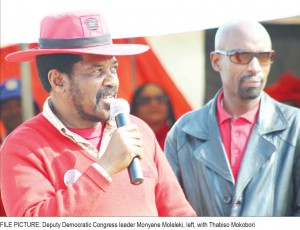 Mokobori is expected to begin serving the CCL as its secretary general from next Monday.

Since his appointment earlier this month, some members of churches represented in the ecumenical organisation who spoke to the Lesotho Times on condition they would not be named complained that Mokobori’s appointment compromises the CCL’s apolitical standing since he is active in national politics.

CCL is highly regarded as a regular mediator whenever differences in politics threaten national peace.

Mokobori, an active member of the Democratic Congress (DC), contested in the internal party primaries of the Lesotho Congress for Democracy in the run-up to last year’s polls before defecting to join the DC at its formation.

He contested primaries in the Berea constituency but lost before joining the DC and he recently served as a senior chauffer for deputy DC leader Monyane Moleleki before landing the key post in the CCL.

Mokobori’s presence in the CCL would not only jeopardise the organisation’s standing but also grant the opposition party an unfair access to the CCL, the disgruntled congregants said.

Acting Secretary General of the CCL Seisa Mokitimi said the appointment of Mokobori was made by the CCL’s executive committee.

“What I know is that he applied for the post and he was considered after an advertisement was placed in newspapers calling for interested candidates to make their submissions.

He however referred the Lesotho Times to Reverend Khethang Nelson Phosholi, the chairperson of the CCL, who he said would be well-placed to answer any further questions regarding the appointment.

“In the situation we are in today in Lesotho we do not need to have a known supporter of a political party in the CCL,” he said.

He said he only knew that there was a call for applicants but failed to track who exactly got appointed the secretary general.

When contacted, Phosholi defended Mokobori’s appointment saying he had in the past already served the CCL for three consecutive times representing the Student Christian Movement (SCM).

“Why didn’t anybody ask questions about his appointment then? Who are these people making unfounded claims about Mokobori?”, he asked.

Posholi added that Mokobori has been representing SCM since 2002 and he has not been the only politically active person in the CCL.

“We had Moletsane Jonathan, who is now the secretary general of the BNP (Basotho National Party) and also a member of parliament. He only resigned from the CCL as an executive committee member after getting a seat in parliament,” Phosholi said.

He said Mokobori is being engaged to by CCL to serve the Christian community and he landed the post since he is a Christian.

Posholi argued that everyone has political affiliations and it would be impossible to fill the post if everybody’s political leaning was to be considered.

“We have appointed him to serve the church in Lesotho, not a political party,” he said.

Phosholi said whenever one takes up a post with the CCL they renounce their political affiliations.

“What’s baffling is that he is not a political leader but we are already working on our laws and regulations to clearly stipulate what happens in cases of this nature so as to clear confusion like this,” Phosholi revealed.

Dismissing claims that Mokobori’s appointment would taint the image of the CCL before political actors as a body regularly involved in mediation processes whenever there political conflicts, Phosholi said the CCL uses church heads for such activities.

He said heads of churches are unlike the executive committee of the CCL as they are the trustees of the CCL.

Phosholi said the secretary general of the CCL reports to the executive committee of the CCL only.

He reiterated that whenever people join the CCL they leave their political positions and it is a condition that all CCL members are supposed to adhere to.