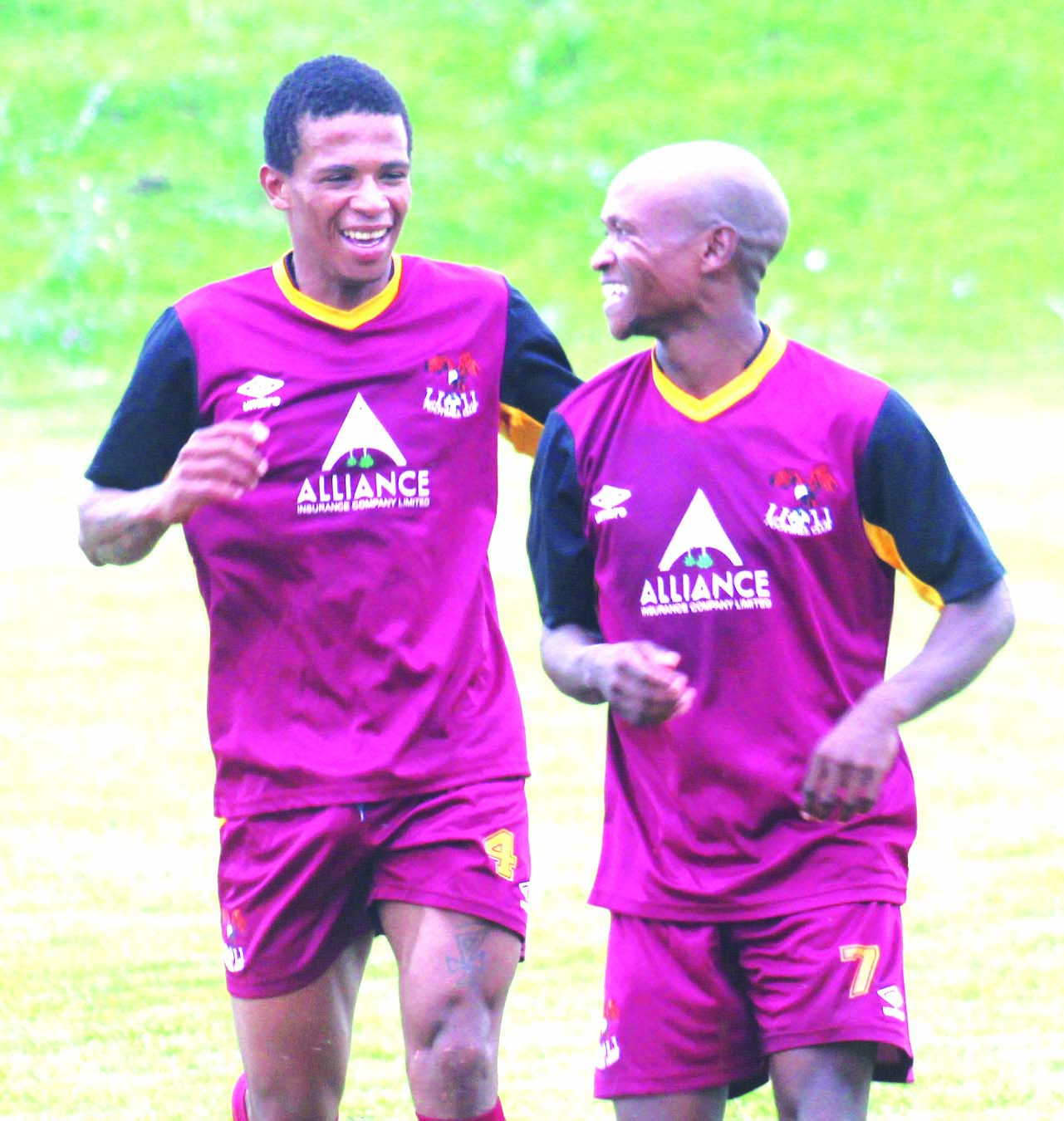 Lioli coach Mosholu ‘Shoes’ Mokhothu has praised his charges for their eight-match winning streak, which saw them end the first round of the 2014/15 Vodacom Premier League season in pole position.

The Teyateyaneng-based outfit have ended the year with 31 points—seven ahead of second-placed Bantu who are the league title holders.

After winning the LNIG Top 8 tournament and Independence Cup two months ago, Lioli have increasingly become an invincible machine and league championship favourites although there are still 13 more matches to play in the second round of the competition.

“I’m very satisfied with the performance of the team and all the credit should go to the players who worked so hard to get the required results in the first round, which we completed at the weekend,” Mokhothu.

“It was never easy as most of our matches had to be postponed due to our players’ involvement with Likuena. As you are aware, we had several players in the national team that was taking part in the 2015 Africa Cup of Nations qualifiers and had to play catch-up, with some of the games being played midweek, thereby putting the boys under a lot of pressure.”

Mokhothu further said his players had shown maturity and responded positively to the tough schedule, and also proving their pedigree.

“It is always a motivation to end the year with trophies and I’m confident we will continue with the same form in 2015.”

The Lioli mentor also noted his target was to return the league title to Teyateyaneng, after surrendering the coveted crown to Bantu last season.

The festive season break, he added, would help the players recover before embarking on the second leg of the championship.

“I have given the players a break until 29 December because they need to forget about football for a while so that they come back full of energy for the New Year.

“There is a lot to fight for in 2015 as we must continue to deliver so that we win the league title, while we also have to defend the Top8 trophy,” he said.

The Tse Nala mentor, who previously won the league title with LCS, also thanked the support he has been receiving from the Lioli management, supporters and rest of the technical team.

“We are all pulling in the same direction, which makes the job that much easier, and for this show of support, I am extremely grateful.”

Meanwhile, the schedule for the second round of the season is yet to be confirmed.

Vodacom Summa Feva is back!