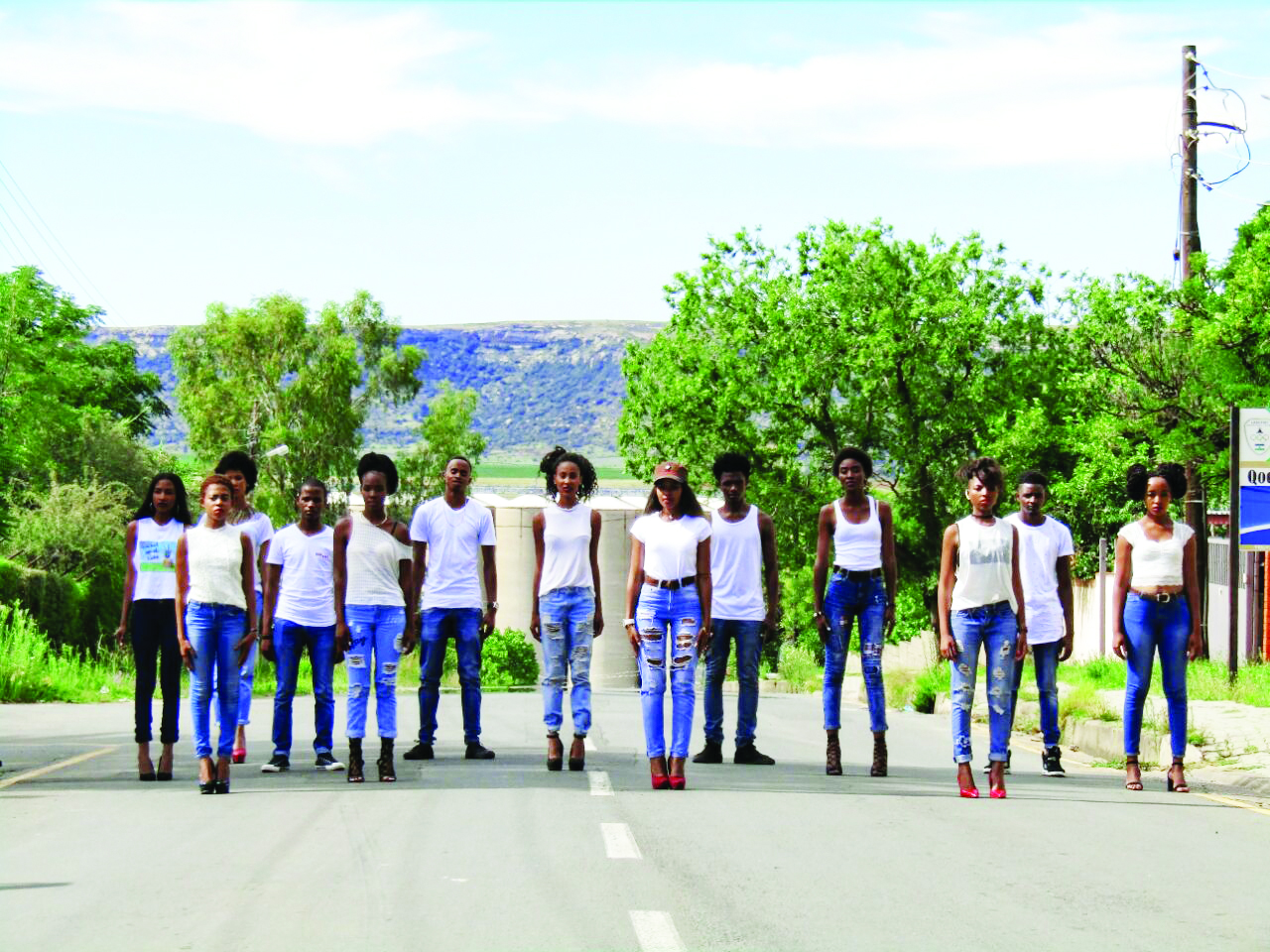 MODEL, Matili Taaso says reaching the sky is just the beginning in her quest to take the local modelling industry to greater heights through her modelling outfit, House of Onyx.

Matili is a runway and print advertisements model who has been in the industry for four years and her career highlight was winning the Face of KO contest in 2014.

She has never looked back and worked with established entities such as the South African designers Quiteria and George during their debut fashion show in Lesotho in 2015. That same year she was also featured as a video vixen by South African-based House exponents Oskido and Uhuru. She also appeared in local rapper OG S’killz’s Style Sa Magrootman music video.

Last year, Matili ventured into model coaching where she trained contestants for the Miss Tourism Lesotho 2016, Lesotho Fashion Fair as well as models who took part in the fashion show which was held by New York (America) based Allflo Couture in partnership with Lesotho National Development Corporation.

The 23-year-old BSC in Environmental Science Graduate from the National University of Lesotho joined hands with male model Archie Mpesi to form House of Onyx which was registered late 2016.

“Joining this industry in 2013 was never a roller-coaster ride and there were no agencies nor platforms to show what I could do and there was no one to give me answers to all the questions I had,” Matili told the Weekender this week.

“This is why I saw it necessary to be what I never had to a new generation of models, but then as no man is an island, I joined forces with Archie Mpesi to form House of Onyx in 2016.

“House of Onyx is not an agency as such, we are a model academy with model training and management as our main duty. We aim to change the modelling industry for the best by training models in runway modelling, still photography, psychological preparation and lifestyle tutorials among others.”

The Butha Buthe-born beauty said that her experience equipped her with necessary skills and audacity to survive in the industry hence the need to pass it on to others.

“Being in this industry for a while has taught me that being a model depends very little on how pretty you are or how many people you know. Modelling is neither about talent nor about the colour of your skin.

“It has everything to do with how far you can dream, how passionate you are, how deeply your imagination can run, how much you research, learn new things and rehearse.

“Models are not always born, some are made. One has to be willing to work as much as she or he plays. It is not an easy journey as one will be rejected a few times but one needs to keep in mind that there is always light at the end of the tunnel.”

She said setbacks and hurdles had only fuelled her determination to succeed, adding, “House of Onyx is a new kid on the block which is set to breathe fresh air into the modelling industry”.