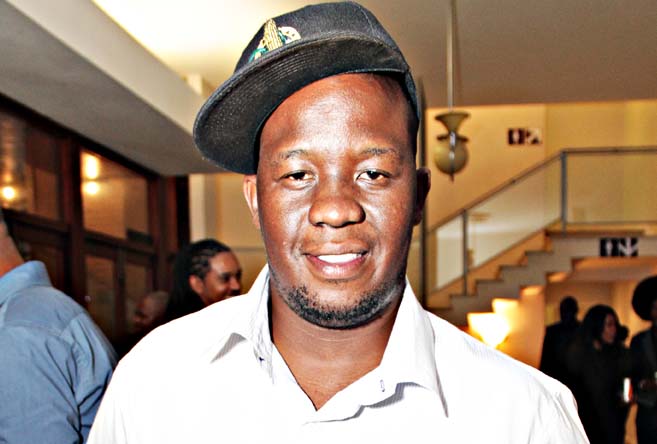 SOUTH African Motswako rapper, Mo Molemi, has promised to blow fans away at this year’s edition of Spring Madness set for tomorrow at entertainment joint 4Fordy.

The 32-year-old Setswana rapper, whose real name is Motlapele Morule, has gained repute for his verbal dexterity and hard-hitting lyrics. Over the years, Setswana rapper has been unrelenting in his stinging attacks on the South African government’s supposed failure to eradicate poverty and better the lives of the people who voted them into power.

The part-time farmer’s lyrics have ignited debate as he is not afraid to tackle the issues that affect the ordinary man.

Tomorrow’s performance won’t be the first in Lesotho for Mo Molemi, as he has rocked the Mountain Kingdom a number of times, and last year serenaded fans with Botswana’s Zeus.

“It has always been a great pleasure performing in the Kingdom of Lesotho,” Mo Molemi told the Weekender this week from his base in South Africa.

“I will be bringing new songs, from my recent album A Sia, and a refreshed performance.”

The Manong singer said fans should also be on the lookout for upcoming rapper, Eze Lap, whom he will be bringing along to “tear down the stage”, describing him as the future of Motswako.

Spring Madness, which is organised by local entertainment outfit Stocksweet Entertainment, is an annual event to celebrate the onset of the season of spring.

In its second edition, the event organisers say it is aimed at giving local acts exposure and affording them the opportunity to share the stage with artistes who have made it in the industry.

The event is a partnership between Tuks, Mo Molemi and Stocksweet Entertainment owner, Dallas T, with the objective of promoting the local arts industry and fostering good relations between the two countries.

LCD to lose most from broken marriage