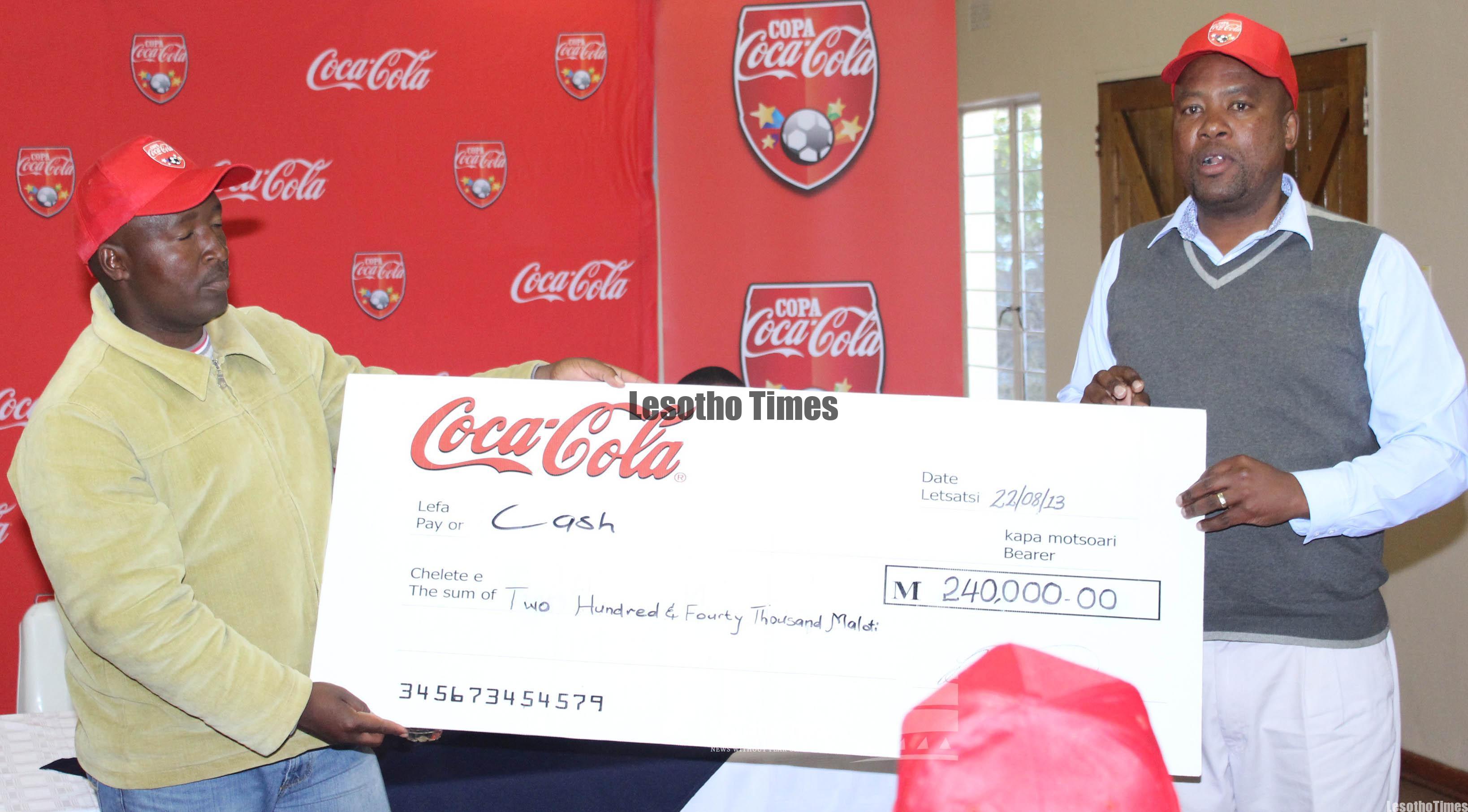 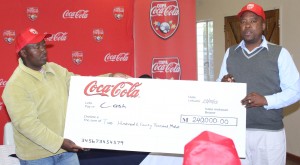 The tournament which features 12 secondary and high school teams kicked off on Friday and will run throughout the weekend at Setsoto Stadium.

The overall winner stands to get a full soccer kit, a gold medal as well as M35 000 toward the refurbishment of a soccer field.

Speaking at the event, MMB’s marketing manager Mosuoe Mapetla said that the aim of the tournament is to “inspire a love for soccer in secondary and high school youth in the country”.

He said as one of the largest companies in Lesotho, Maluti Mountain Brewery had an obligation to improve the welfare of Lesotho citizens and give back to the public.

“Maluti Mountain Brewery produces, among other products, soft drinks like Coca-Cola. Youths at secondary and high school level make up a large portion of our consumers in the soft drink division so it is only right that we thank them for their support,” Mapetla said.

He urged the public to support and encourage soccer and other sports as they promote physical health.

Moru thanked MMB for its support over the last four years and for making it possible for them to discover and develop soccer talent.

He said the Copa Coca-Cola series had helped raise competitiveness in schools soccer.

“MMB through the Copa Coca-Cola has clothed our young soccer players, improved their soccer fields and enhanced the love of soccer in high school boys,” Moru said.

It has also helped improve the quality of soccer as we have in the past had some of our best boys selected to go abroad and learn from soccer experts and returned with a wealth of skills.

Molete Sekese, a form C student at Cenez High School expressed much enthusiasm about the matches saying his team was ready to compete for the big prize.

He also said they were grateful to Maluti Mountain Brewery for providing them with soccer jerseys.

Pule also applauded the coaches and zone representatives for their dedication in coaching the young boys and preparing them for the Copa Coca Cola play-offs.

Last year, Step Ahead High School in Maseru walked away as the overall winner.