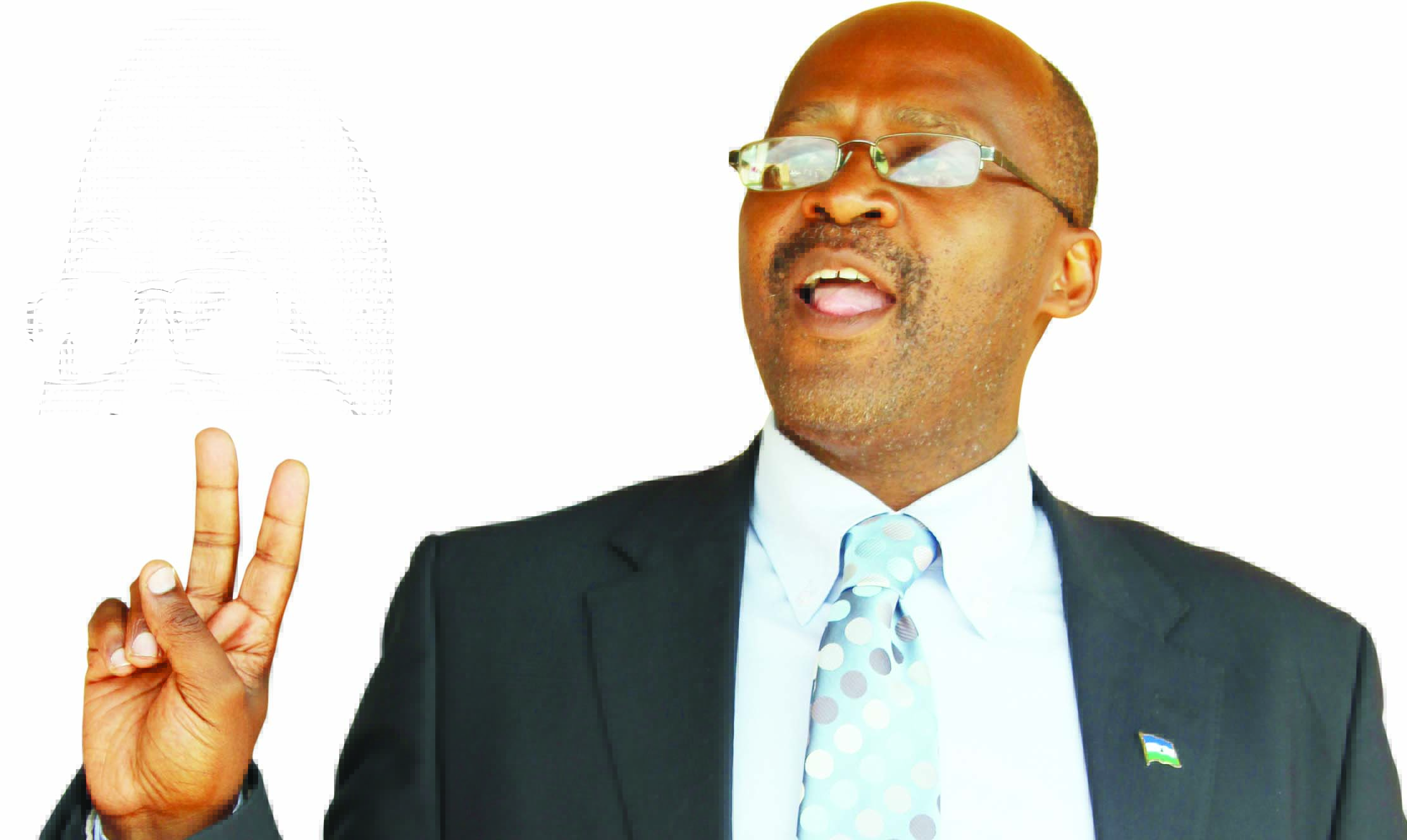 THE Ministry of Home Affairs has suspended the production of passports, national identity documents and birth certificates after Nikuv International Projects (NIP) — the Israeli firm which was controversially awarded a M300 million contract to produce the documents two years ago without an open public tender — withdrew its services on Wednesday last week.

Last month, Nikuv wrote to Home Affairs Minister Joang Molapo demanding M34.7 million for “maintenance services” the company had provided since February this year, threatening to withdraw from the project if the money was not paid within two weeks.

“If such a payment is not made in the next 14 days, NIP will have no choice but to terminate the PKI solution programme application license (e-passport key management system) which NIP is required to pay to the supplier, which will lead to the termination of the passport issuance (sic), all in accordance with the terms and conditions of the Agreement and the Maintenance Agreement with the Ministry,” read part of the Nikuv letter signed by its Chief Executive Officer (CEO), Ehud Lurie.

Following this communication, the Ministry obtained an urgent High Court order on 8 August to “interdict any possible disruption or suspension of service” by Nikuv, while the issue was being resolved.

However, a source who spoke to the Lesotho Times, on condition of anonymity, said Nikuv staff stopped providing their “expert services” last Wednesday, leaving government with no choice but to indefinitely suspend the production of the documents on Monday this week.

“Nikuv staff told the ministry that they could not continue working while they are not being paid because the case is before the High Court,” the source said.

“We have since discovered these experts have removed a licensing key dongle from the system, thereby disabling the operations of the whole programme.

“The licensing key enables the passport and ID systems to operate and, without it, they become dysfunctional. The system can’t function at the moment and we cannot print any passports or IDs,” Mr Masia said.

What had come as a shock to the ministry, Mr Masia added, was that Nikuv’s actions were in contempt of a standing court order, which clearly indicated there should not be any disruption of services while the case was being finalised.

Asked where the Nikuv staffers were at the moment, Mr Masia said: “I am not sure where they could be but there are rumours that they have all left the country.”

Contacted to shed more light on the issue, Chief Molapo referred the Lesotho Times to a statement he released this week regarding the issue.

The statement, issued on Monday, reads: “The public is hereby informed about the possible disruption to the issuance of passports, IDs and birth certificates as a result of the ongoing legal actions between the Ministry of Home Affairs and Nikuv International Projects, who are the suppliers of the system.

“In February this year, Nikuv issued invoices totalling M34.7 million to the Ministry for maintenance work on the passport, ID, birth certificate and border control systems. This invoice was for the full maintenance of the system despite the fact that the passport and ID programme is still being made fully operational and that the border control system has only been installed in three of the 12 border posts. To date, Nikuv has been paid over M300 million.

“We will continue to pay Nikuv as and when we are satisfied that we have received appropriate services. So far, no proper training of Basotho has been undertaken as per the terms of the contract; we insist this be done.

“The cost of maintenance work being invoiced for bears no relation to prevailing market conditions and is disproportionate to charges tendered by other service providers in the region for similar work,” Chief Molapo said in the statement.

Chief Molapo added his ministry has been negotiating with Nikuv in an effort to resolve the situation but to no avail, and is blaming the company’s hard-line stance on some Basotho “who want to take advantage of the current political situation for their own selfish interests”.

The minister notes in the statement: “In July 2014, an injunction was sought and granted by the High Court of Lesotho, preventing Nikuv from interfering with the proper operation of the system.

“Despite this injunction, Nikuv has proceeded with disrupting the system. They have done this on the instigation of some in Lesotho who wish to take advantage of the current political situation for their own selfish interests. They wish to turn the public against the excellent work done by the government in resolving the problems of passports and identification systems.”

The minister has also vowed to return to the courts “to seek redress” regarding the issue.

“In the meantime, the public is kindly requested to be patient as all efforts are being taken to seek technical assistance and ensure services return to normal. We fully expect to soon have the matter under control.

“We will not be blackmailed or coerced into parting with the tax monies of Basotho in violation of principles of good governance and accountability,” he said.