Mining licences up for scrutiny 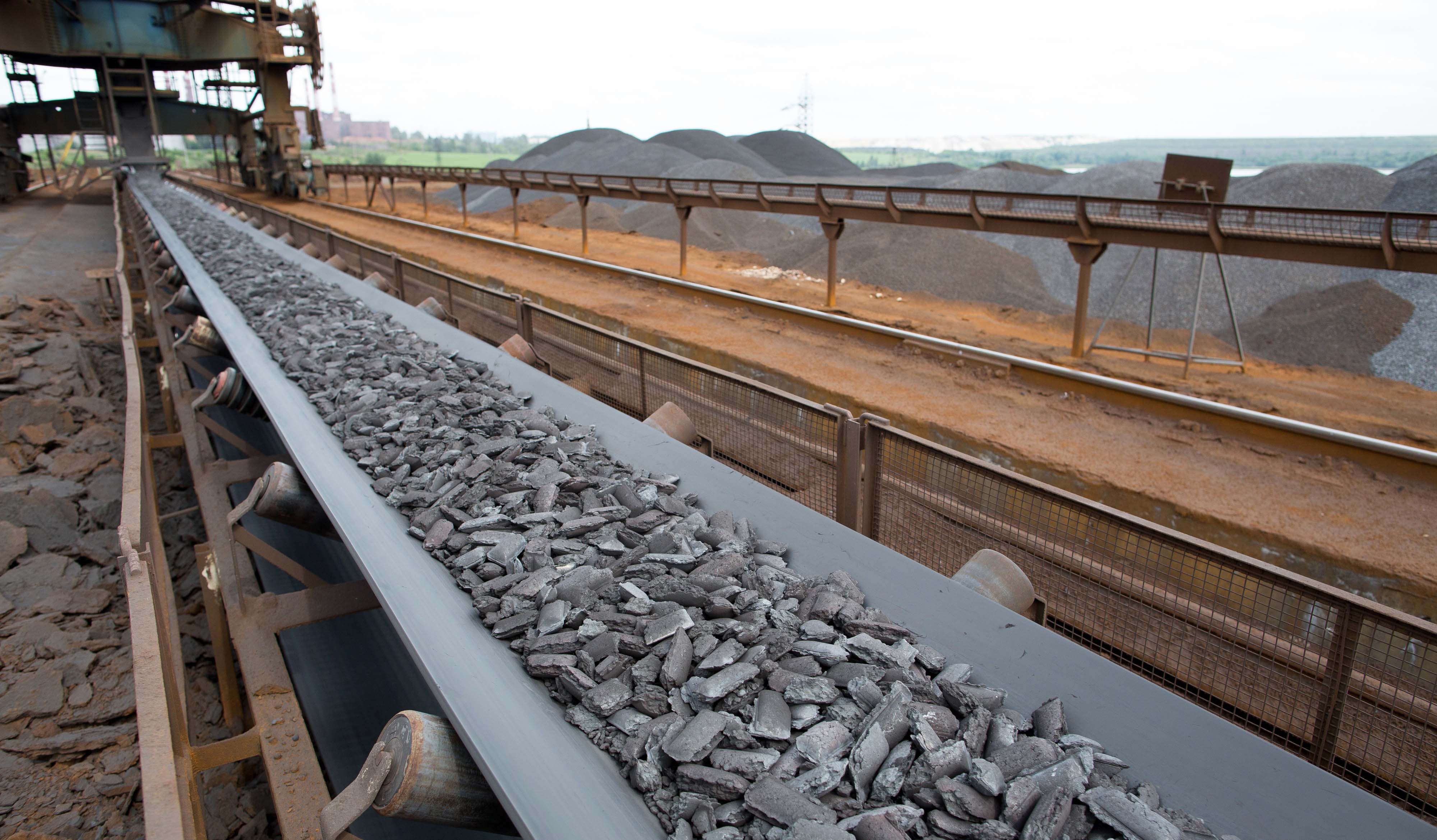 THE government has enlisted the services of the African Development Bank (AfDB) to help in reviewing its natural resource mining contracts with mining companies to ensure they best serve the country’s economic interests.

According to the Ministry of Mining’s public relations officer, Rorisang Mahlo, the contracts review is in line with the ministry’s on-going review of existing mining legislation to ensure that they better respond to the country’s developmental needs.

Mr Mahlo said the review exercise is being done through the AfDB’s African Legal Sector Facility (ALSF), which supports African governments in the negotiation of complex commercial transactions.

He said: “This exercise is done to ensure that as a country we are getting the best out of the agreements we have with international investors in mining our resources”.

“The African Development Bank is partnering the government in this exercise, which is not only limited to the mining but other sectors as well.”

The AfDB facility was established in 2010 to support African governments in their dealings with international investors who often took the upper hand in negotiations.

The facility was established in response to a call by African ministers of finance for assistance in three key areas namely, commercial credit litigation, the negotiation of complex commercial transactions and capacity building.

It provides assistance to African countries to strengthen their legal expertise and negotiating capacity in debt management and litigation, natural resources and extractive industries management and contracting, investment agreements, and related commercial and business transactions.  The ALSF also grants and advances funds to African countries for legal advice from top legal practitioners in these areas to ensure fair and balanced negotiations.

The government has in the past come under fire from the public for awarding mining rights to foreign mining companies to extract diamonds among other natural resources.

The public believes that the country does not adequately benefit from its natural resources since it awards majority shares in the mines to the mining companies while the government holds minimum shareholding.

Mr Mahlo added that the renewal of mining leases that are due may therefore be delayed as a result of the review. This comes amid delays in the renewal of Letšeng Diamond’s lease, which is due to expire in 2024, is currently being finalised.

Montoeli Masoetsa, former board member of  Letšeng Diamonds recently told the Lesotho Times that the mine’s parent company, Gem Diamonds was frustrated with the delays in the renewal of its licence.

He also suggested that as a result of the delay in renewing Gem Diamonds’ lease, Letšeng Mine could close shop in 2024.

Mr Leisanyane said there were no plans to shut down and instead, Letšeng Diamonds was in “advanced talks with the government for the renewal of its mining lease upon its expiry in 2024”. He said he expected that an agreement would be reached very soon to enable the company to adequately plan for the future in good time.

However, Mr Mahlo said: “This is part of the reason why the Letšeng’s mining lease is yet to be finalised because this project starting during while the renewal was already underway.

“Mining leases will be scrutinised by the AfDB experts to ensure that they do not have loopholes that will allow investors to benefit more than the country. This means that starting with the Letšeng Diamond’s mining lease, all other agreements will be reviewed going forward.”

He said the lease review process will however, have to wait for the enactment of the new mining laws which the ministry is currently working on.

Mr Mahlo said the development of the new legislation is at an advanced stage although it is yet to be tabled in parliament.

“The development of the new Mines and Minerals Bill is at an advanced stage as the ministry has had to split it into two, with the other half focusing on establishing the Lesotho Mining Authority,” Mr Mahlo said.