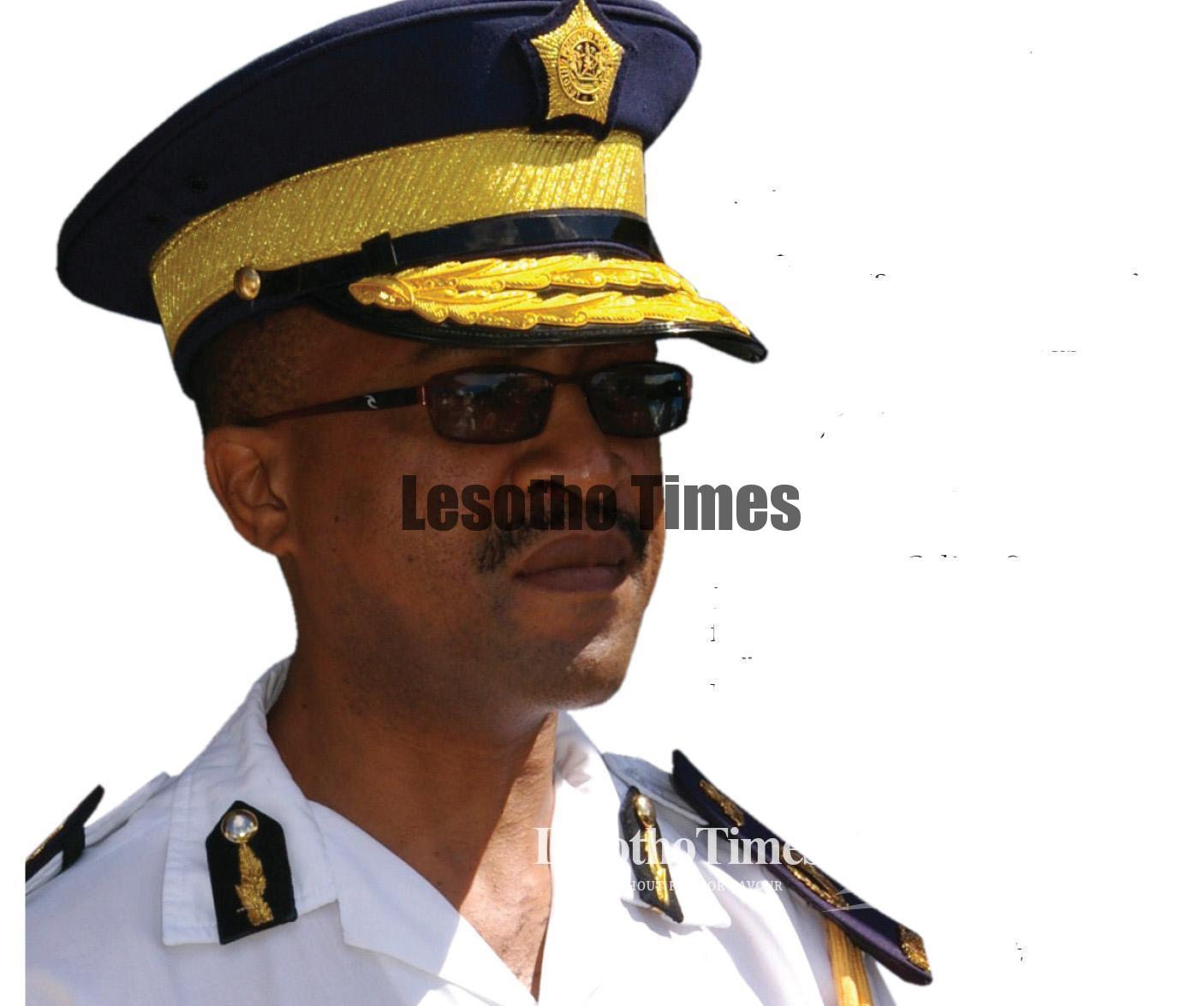 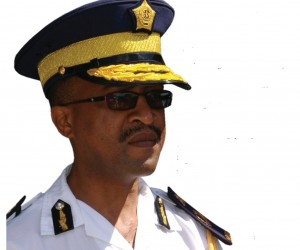 Police spokesperson Thato Ramarikhoane confirmed last night in an interview with this paper that Mhlakaza was on leave “whose conditions were not stipulated” and that Deputy Police Commissioner Keketso Monaheng would “assume duties of the office commissioner of police”.

“However, I cannot tell what the nature or terms of the leave are as they were not stipulated. To my knowledge it’s an ordinary leave of absence.”

Section 6 of the same Act, Ramarikhoane added, stated that Police Authority, in this instance the minister of police Prime Minister Thomas Thabane “has the authority to bestow upon the Deputy Commissioner of Police, the powers to exercise duties of the office of the Commissioner of Police”.

However, senior officials of the All Basotho Convention (ABC), Lesotho Congress for Democracy (LCD) and the Basotho National Party (BNP), told this paper on condition of anonymity that “Mhlakaza’s exit was long overdue”.

The Ministry of Police falls under the ABC along with those of defence and national security.

One source said Mhlakaza had indeed been laid off while another revealed that the police commissioner’s leave was for a period of sixty days pending expulsion.

“It is true that he has gone for good. He was getting too big for his boots, was also insubordinate and failed to perform his duties,” the source said.

The other source said: “He’s on a sixty-day leave pending possible expulsion. They are saving him the embarrassment by not calling it a terminal leave,” the ABC official said.

Minister in the Prime Minister’s Office Molobeli Soulo, who is responsible for police affairs on Thabane’s behalf could also not be reached for comment as both his mobile numbers were unavailable.