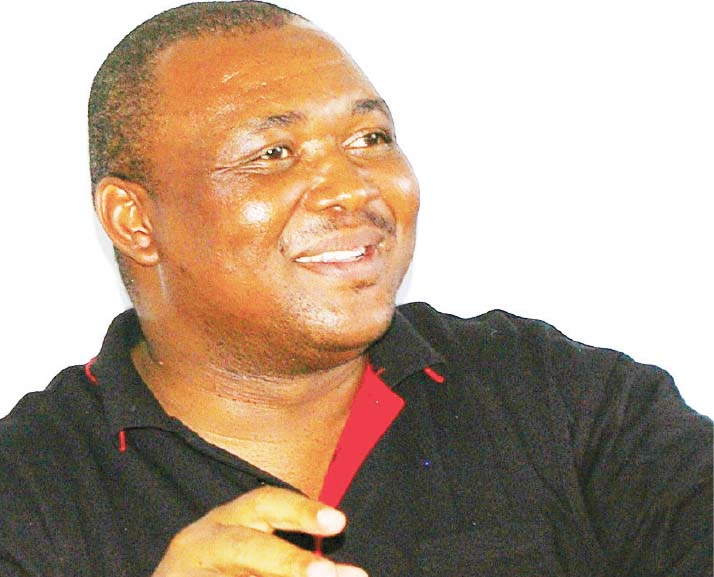 The case was postponed on Thursday after the respondents filed their answering affidavits on Tuesday in support of their opposition to the remedy that Mr Metsing seeks from the Constitutional Court.

Although this paper does not have copies of the answering affidavits, sources close to the matter say the respondents maintain their stance that it was within the law that Mr Metsing’s banking details were disclosed to the Directorate on Corruption and Economic Offences (DCEO) for corruption investigation against the deputy premier.

DCEO and Nedbank Lesotho on Thursday last week notified the Constitutional Court of their intention to oppose Deputy Prime Minister Mothetjoa Metsing’s bid to have the acquisition of his banking details declared unconstitutional.

Mr Metsing not only accuses the DCEO of violating his rights when obtaining the banking details as part of corruption investigations against him, but also believes both financial institutions should have refused to disclose the information.

In papers filed before the Constitutional Court on 11 August 2014, the deputy prime minister (DPM) gave all the six respondents 10 days (until 21 August) to have lodged their notice if they intended to oppose the case.

However, by the set deadline, only the DCEO and Nedbank had filed their notice to oppose the application.

According to their notices, both the DCEO and Nedbank are maintaining the acquisition of the DPM’s banking transactions was proper and in compliance with the law.

According to his affidavit, Mr Metsing insists the DCEO violated his “right to private and family life” as guaranteed by Section 11 of the country’s constitution, in obtaining information pertaining to deposits made into two accounts he holds with Standard Lesotho Bank and Nedbank Lesotho.

The DPM also wants the DCEO to surrender or destroy all the information obtained from the two banks as part of the investigations, and the anti-graft body  to be “restrained and interdicted” from  “any further violations” of his rights.

Mr Metsing—who is also the leader of the Lesotho Congress for Democracy (LCD), which formed a coalition government with the All Basotho Convention (ABC) and Basotho National Party (BNP), in June 2012—notes in the affidavit: “On the 10th of July 2014, the (DCEO), purporting to act in terms of Section 9 (1) (c) of the Prevention of Corruption and Economic Offence Amendment Act (PCEOA), wrote me a letter (requesting information relating to the deposit of monies in the two bank accounts between April 2013 and January 2014).

“It will immediately emerge ex facie, that the (DCEO) was in possession of information about not just my bank accounts, but also had intimate knowledge of the cash deposits and dates of such deposits.

“I declare that I never gave the DCEO this information nor did I authorise anyone to disclose this information. This was given in stark violation of my rights to privacy guaranteed by the constitution.”

The LCD leader says his lawyers had since asked the DCEO to justify their request and under what authority his banking details were obtained, but to no avail.

The DCEO, he adds in the court papers, declined to answer “directly or at all” to the specific questions raised by his lawyers in their written communication of 22 July 2014.

“On the 30th July 2014, the DCEO simply reiterates a fact that is already contained in the first letter (demanding information on the sources of the funds deposited in the accounts).

“Though the DCEO describes the demand as a request, it is nothing of the sort. It is a demand and failure on my part to supply the demanded information, or if it is considered that I supplied false information, that is a criminal offence in terms of Section 7 (2) (b) of the Act as amended, of which I would be charged.”

However, Mr Metsing says his lawyers have advised him that the DCEO’s request is illegal, hence he would not be complying with it.

“I am legally advised and believe the same to be true that Section 7(1) (c) read with 7(2) (b) is unconstitutional.

“I do not intend complying with the unconstitutional and unlawful demand (of the DCEO) based on that law.

“It follows therefore, that unless this court entertains this application and strikes the said law as unconstitutional, I stand the risk of criminal prosecution and sentencing.

“It is important to also disclose that as recently as 1August 2014, I was summoned to appear before the Maseru Magistrate’s Court on ill-prepared charges which were withdrawn on the same day, and I have no doubt that those were connected to what I am being subjected to by the first (DCEO Director General) and second (DCEO) respondents, herein,” he states in the affidavit.

Mr Metsing also takes issue with the two banks for consenting to the DCEO’s request, without consulting him first.

“In obtaining and receiving information regarding my bank accounts from the fifth and sixth respondents (Standard Lesotho Bank and Nedbank Lesotho, respectively), without informing me, they collectively violated my rights to privacy guaranteed by Section 11 of the Constitution. My personal banking details are matters of my private life, which should not be disclosed without my authority by the fifth and sixth respondents.

“I wish to disclose to this honourable court that I sought information from the managers of the fifth and sixth respondents regarding the basis and instruments used by the DCEO to obtain information of my bank accounts and details of my deposits. The managers of both banks declined to give me the information, save to say they supplied the data under Section 8 of the PCEO Act, and hence claimed statutory compulsion.

“But on legal advice, I have been informed that the banks made themselves willing parties to the violation of my privacy, which they are supposed to protect. I am legally advised that in terms of Section 8 (2), a party from whom information is required under Section 8 (1) may refuse to supply the same without exposing himself to criminal liability, if he has reasonable excuse.

“The fifth and sixth respondents knew, or ought to have known, that the notice requiring my private banking information is a matter that violates my right to private and family life guaranteed under the constitution, and that they could decline giving out the information.

“I declare that at the very least, they ought to have contacted me to explain to them why they should not give away my private information. I verily aver that this must be because by using their banking facilities, I did not thereby surrender my rights of privacy to be exercised by me only subject to their approval.

“I also declare that in the circumstances where my private banking information has been obtained and given away in violation of my constitutional right, this honourable court will provide the relief sought.”