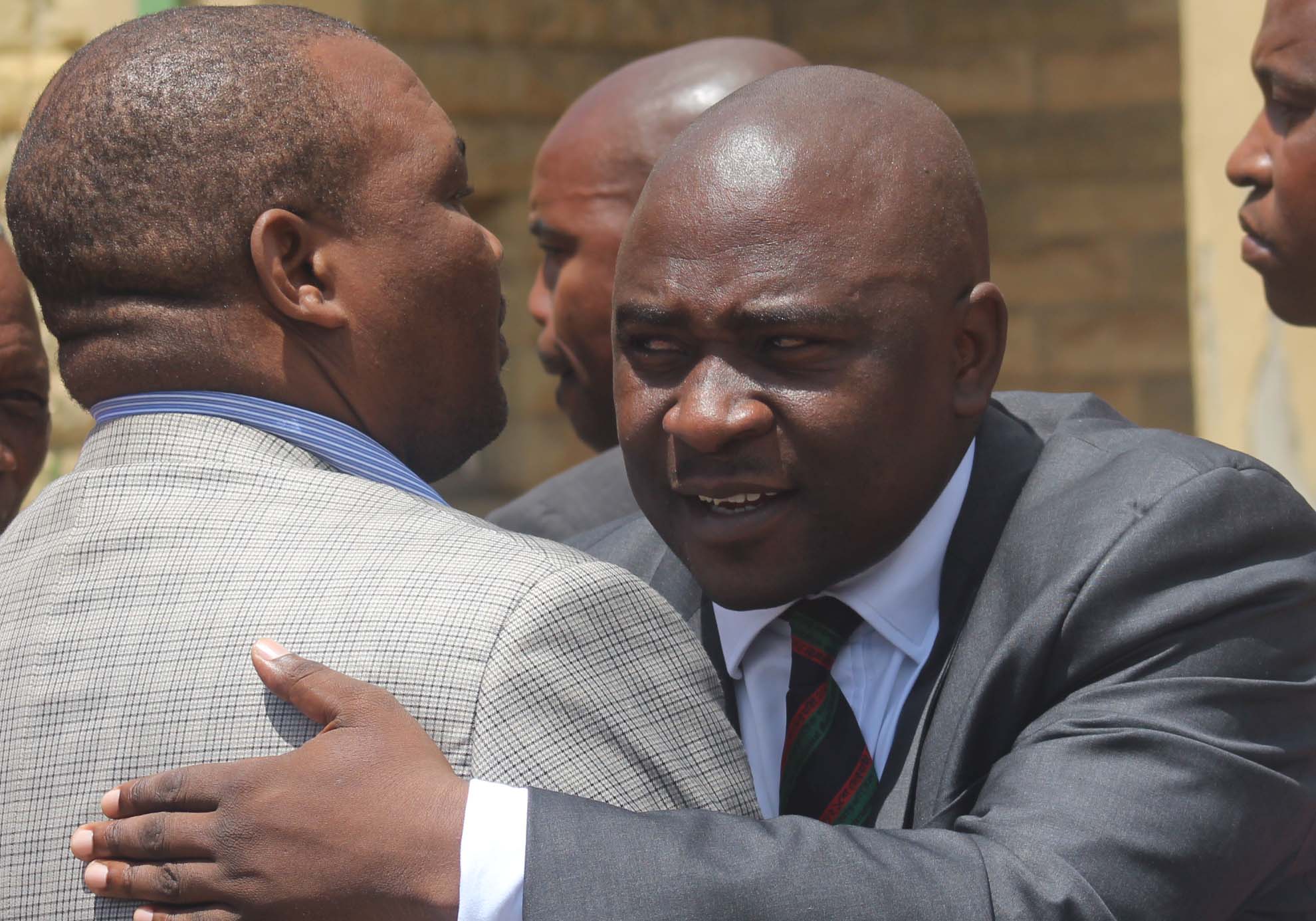 The duo is supposed to be tried alongside former army commander Lieutenant General Tlali Kamoli and an army officer, Captain Litekanyo Nyakane.

Even then, Messrs Metsing and Mochoboroane will only be tried if they lose their constitutional application to stop the state from trying them until after the implementation of the multi-sector reforms.

Their trial was initially supposed to have begun in February this year but it was put on hold after Messrs Metsing and Mochoboroane petitioned the Constitutional Court to stop the state from trying them because of an October 2018 government-opposition agreement.

Clause 10 of that agreement between then Prime Minister Thabane’s government and the opposition purportedly cancelled all trials of Messrs Metsing, Mochoboroane and other opposition figures until after the implementation of the multi-sector reforms recommended by SADC in 2016.  The reforms have been dragging and several deadlines for their completion have been missed.

But Mr Metsing, who leads the opposition Lesotho Congress for Democracy (LCD) and Mr Mochoboroane, leader of the Movement for Economic Change (MEC), which joined the current governing coalition at its inception in May this year insist that the agreement must be respected despite it being earlier outlawed by the Constitutional Court. They filed another application asking the court to rescind its earlier judgment.  The Constitutional Court is yet to rule on the second application.

Its judgment had been expected on Monday but this did not happen forcing the latest postponement by Justice Charles Hungwe, standing in for Botswana Judge Onkemetse Tshosa.