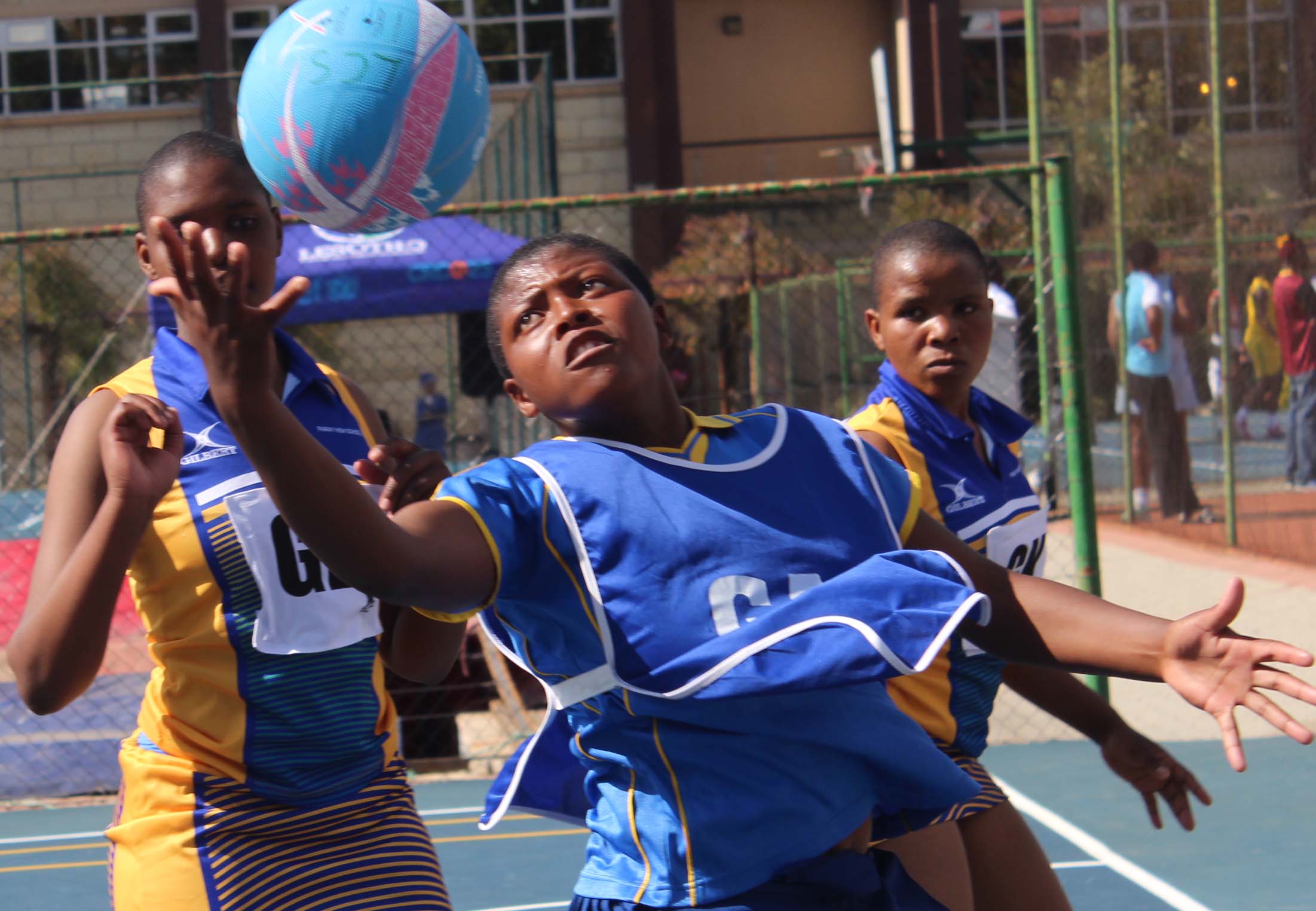 The Khubetsoana-based school won both the male and female categories of the competition, outslugging Sacred Heart and St Boniface in the final, respectively.

Lesotho Basketball Association public relations officer, Ratšolo Molupe, praised Methodist for their outstanding performance, while also acknowledging the presence of all the teams which made the tournament such a resounding success.

“We are happy with how things went during the two-day competition,” Molupe said on Tuesday. “At the end, Methodist High stole the show and won both the male and female categories of the event.

“This competition is very crucial for the development of the sport and also scouting for talent from the schools.”

Molupe further said basketball authorities were happy with how the sport was developing in Lesotho.

“I believe the players identified as special talent in this competition will help our junior national team coaches in their selections for different assignments. There was a lot of talent on display during the two days the competition was held at Lehakoe.

“The future looks bright for our basketball and we are always happy to reach out to the youth by hosting tournaments that improve the level of competition among them.

“Development is the foundation of every sport and it feels good that we gave the youth the platform to improve their skills using first-class facilities at Lehakoe Club,” Molupe said.