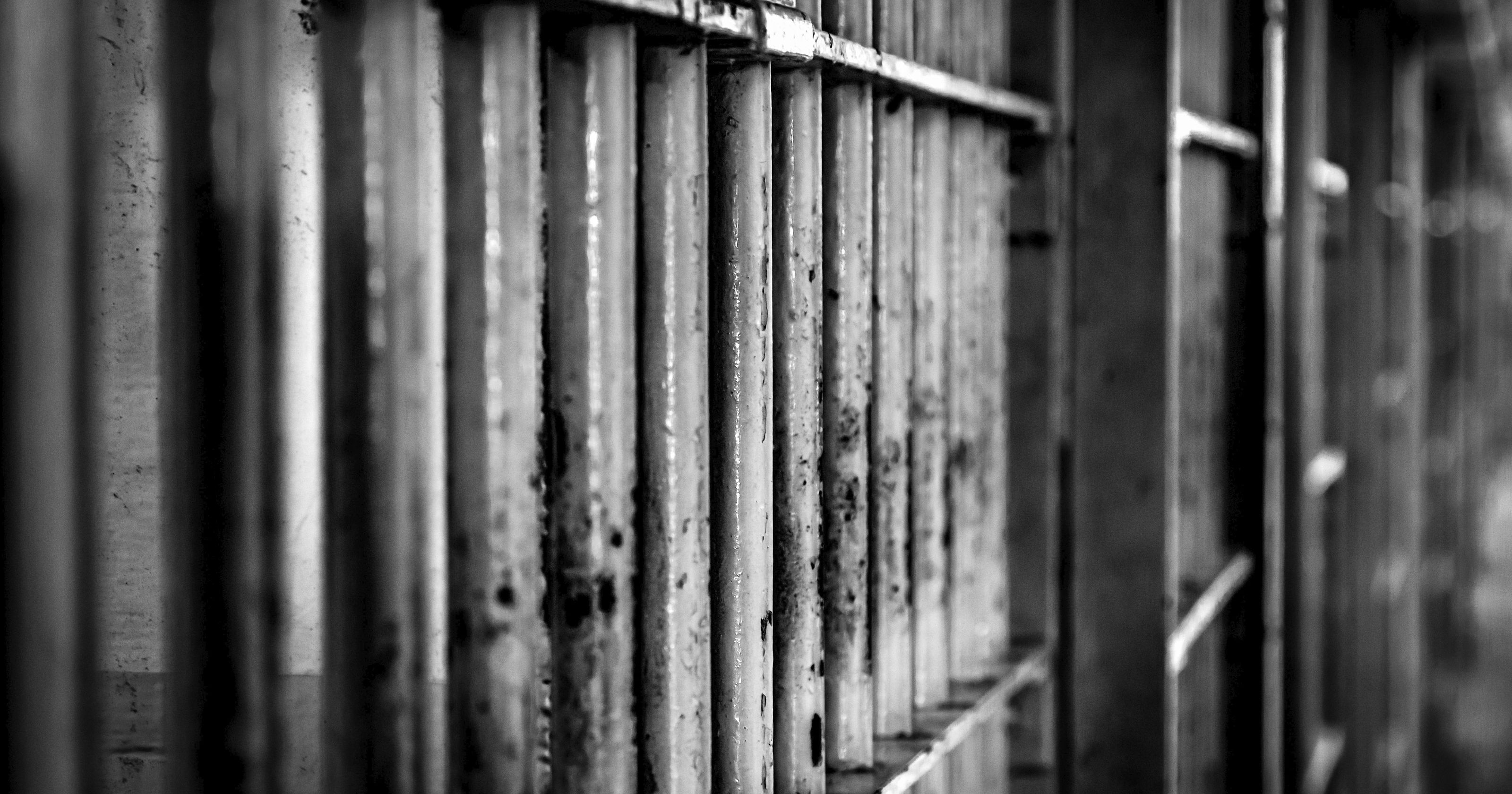 FOUR men from Naleli, in the Berea district were yesterday remanded in custody to 14 December this year when they appeared before the court for allegedly raping a 13-year-old boy on Saturday evening.

According to the court papers, Sello Macheli (21), Teboho Lesaoana (23), Rethabile Seaka (31) and 42-year-old Khothatso Khuto raped the boy at around 9pm after they grabbed him while on his way home from accompanying a relative.

The boy, whose name cannot be published since he is a minor, was allegedly dragged to a deserted house where he was blind folded and his hands tied before the perpetrators took turns to rape him.

The four men appeared briefly before Magistrate Thamae Thamae who read out the charge against them.

“You are charged for contravening Section 8(1) of the Sexual Offences Act of 2003 wherein on the 1st December 2018 where one or some or all of you unlawfully and intentionally raped a 13-year-old boy,” Mr Thamae said.

Mr Thamae said the police investigations were over and the court dates would be set on 14 December 2018.

One of the accused men, Mr Lesaoana, said he would find himself a lawyer because he did not participate in the rape incident.

“I would like to find myself a lawyer because I did not commit the crime,” Mr Lesaoana said.

Public prosecutor, Matthias Chopo, said a doctor’s report has indicated that the victim sustained cracks and bruises on the anus which could indicate that he was penetrated.

At the courthouse’s waiting room, the two youngest accused Messrs Macheli and Lesaoana appeared to show no remorse as they giggled in their shared a conversation.

The other two older men sat silently and could barely raise their heads at the gazes of the victim’s family members.

The four men appeared shocked when it was announced that they would await trial in custody, a probable indication that they had anticipated to be granted bail.