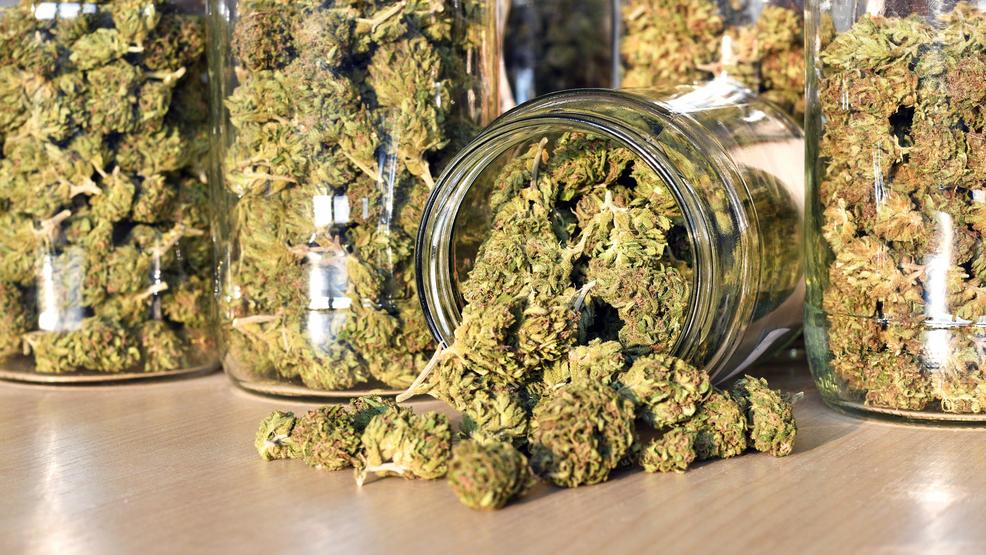 IT cannot be business as usual for the government and everyone in the medical cannabis industry following last week’s announcement that Malawi has joined the ever-growing list of African nations that have legalised the cultivation of cannabis for medical purposes.

Ours may have been the first country to legalise the production of medical cannabis but the entry of Zimbabwe, Zambia and now Malawi into the fray, puts us in real danger of being overtaken and left behind in the multi-billion-dollar industry. That is stark possibility starring us in the face unless the government and idle licensees act to breathe life into the fledgling medical cannabis sector which has not seen much growth since the cultivation of the crop was legalised in 2017.

As the first African country to legalise the growing of medical cannabis, it appeared that Lesotho was on course to reap the rewards. But the country still has a long way to ensure the viability of the industry in light of recent revelations by Health Minister Nkaku Kabi that only four out of 140 licensees have actually gone into production.

Mr Kabi said there were locals who got licences for free in the 2017/18 financial year but have failed to begin production of medical cannabis while others have even failed to pay the M350 000 licence renewal fees.

“People have complained that cannabis licences should not be given to foreigners but should instead be given to the poor locals,” said the minister.

“However, it is not possible (to give licences to poor locals) because it is all about the capacity to utilise the licences. You must have the capacity to set up production facilities that cost millions of maloti. If I am unable to afford such a facility, then I must be willing to go to the bank to borrow some money or be willing to be employed by those who can afford it. We should not blackmail investors by complaining that they are being favoured when in fact we know that we cannot afford to utilise the licences.”

The forthright minister also sounded a warning to the nation: “You may be aware that Zimbabwe and Zambia have also joined the cannabis craze and South Africa will soon enter the fray. It is therefore up to you to seize this opportunity or let it go to waste.”

As if on cue,  Malawi announced just a week after Mr Kabi’s warning that it had resolved to legalise the cultivation and export of medical cannabis.

With at least three African countries having legalised and many others seriously considering doing so in the foreseeable future, the message should be loud and clear to licensees in Lesotho that failure to engage in actual production could see the country eventually lose out to fellow African countries.

There are no prizes for being the first to legalise cultivation. At best, it will be recorded in the history books just as it has been said of ancient Egypt that it was the country which invented paper, writing and the wheel. What ultimately matters is what you do with the licences afterwards to sustain the initial advantages. But once overtaken by those who come afterwards, it will prove difficult if not impossible, to claim our share of the market and reap the financial rewards.

To have just four out of 140 licensees in actual production after three years is not good enough. It is even worse that the majority of these licensees cannot afford to pay the licence renewal fees and some of them are turning to speculation selling the licences to desperate foreigners who want in on the lucrative but capital-intensive industry.

The nation will not gain anything from speculative practices of hoarding and reselling licences at a profit and the sooner Mr Kabi fulfils his promises to only give licences to investors with the capital to get into production the better it will be for our nation.

We are still way ahead of rival African countries in the medical cannabis sector. We have the advantages of good soils and conducive temperatures in high altitudes removing the need for pesticides and other chemicals which could compromise the quality of produce. We also have abundant water resources and a cost-effective labour pool to enable us to be very competitive in the medical cannabis sector.

But if not fully exploited, such advantages will not save us from being overtaken or even annihilated by the competition. Let those with licences begin production so that we can grab our share of the lucrative multi-billion dollar industry while the opportunity is still there.

Unrelenting crime must be curtailed