Meat processing plant on the cards 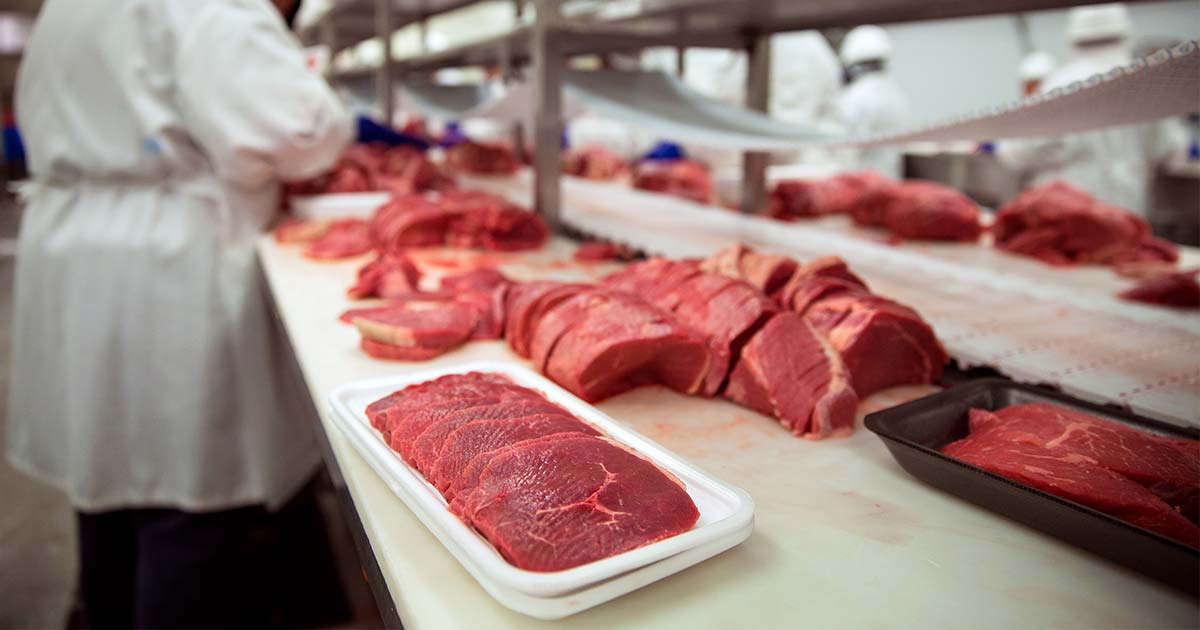 In a country which imports all its processed meat products, the new company hopes to end the trend by manufacturing all meat products in locally.

Mosito Khethisa, one of the shareholders of the company, said creating a meat manufacturing company in Lesotho will also increase the country’s production base, which would stimulate positive economic growth.

The company, which aims to produce meat products such as polonies, a variety of sausages and biltong among others, was recently registered with the Ministry of Trade and is in the process of obtaining a trading licence.

“The intention of forming this company is to manufacture different processed meat products such viennas, polonies and sausages among others especially given the fact that there is currently no such production going on in the country,” Mr Khethisa, who is also the current managing director of Meraka Abattoir, the country’s only accredited red meat abattoir.

“The company was actually conceived in 2017 at the height of the listeriosis outbreak in neighboring South Africa, which led to a ban of processed meat imports.

“We decided to start manufacturing our own meat here in Lesotho seeing that there was a gap in the market during the period when processed meat imports were banned.

“We see this development contributing towards job creation which is welcome as the government has been calling for such efforts from the private sector.”

It is estimated that the project will employ 60 people on inception although it will increase as the firm’s production grows.

The company’s initial capital outlay is M8 million, which was contributed by its shareholders Meraka Abattoir and South African investor Stephan Engelbrecht, who hold 35 percent shares each.

Ten percent of the shares have been allocated to the Meat Traders Association of Lesotho while the remaining 20 percent will be set aside for investors.

“Meraka Abattoir has a shareholding of about 35 percent in the new company and the South African investor also holds 35 percent. There is also the 10 percent shareholding allocated to the Meat Traders Association while another 20 percent is available for sale.

“We have observed that the support of meat dealers and distributers will be key in setting up this business, which is why we decided to avail 10 percent shareholding to the association of traders. The association will contribute share capital through the dividends that will accrue as the business operates.”

Mr Khethisa said for the business to succeed, they would need the support of the government to protect the industry and its market through regulating importation of processed meat products.

“We still have certain expectations from the government that when we have such products being manufactured here, the regulation of the industry has to be intact so that our business is protected against imported products. Otherwise it will be pointless to operate a business in an unregulated environment.”

“The new company will buy red meat from Meraka to process it into different products or cuts, which at the moment are being imported from South Africa.”

The company has secured factory space at DLM complex in Khubetsoana, where cold storage equipment is already being installed. Processing machinery is expected to be delivered into the country for installation in the coming week.

“We hope to start production latest by June this year, provided no unforeseen challenges are encountered.”

The company is also expecting to play a significant role in supporting pig and poultry farmers by processing their meat before packaging and passing to the market.

He said they intend to produce exceptional quality meat to starve off competition.

“Our quality is going to be the best as we have the advantage of having a partner who is already involved in the meat processing business in South Africa.

“I cannot emphasise this enough; the main issue behind starting this company is to boost local production. We cannot afford to continue to depend on South Africa for everything we consume. Imagine we cannot even manufacturer our own match sticks.

“As long as we depend on South Africa for everything, we will never grow this country’s economy. So, the expectation is that private sector has to work together with the government to see ensure that there is employment creation in the country.

“So, I would like to appeal to our people to support local products because if you consume imported brands, you are helping to grow the South African economy and not the Lesotho economy which we need to give us employment,” Mr Khethisa.