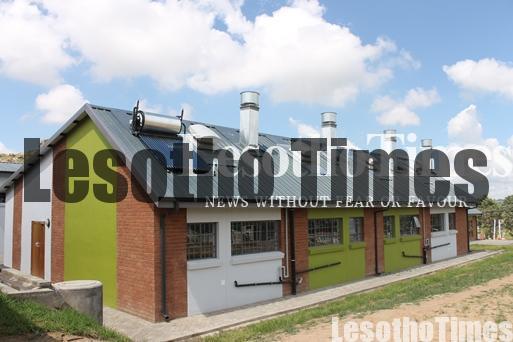 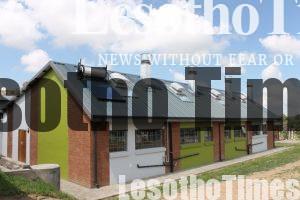 MASERU — Millennium Challenge Account (MCA)-Lesotho has officially handed over the private sector development projects of the Lesotho Compact to the government of Lesotho.

Sophia Mohapi, the MCA- Lesotho Chief Executive Officer, said through the account they had implemented fifteen projects under the Compact with a total budget of US$362 million, about M2.7 billion in Lesotho from 2008 when it started.

“The seminars will also enlighten the country’s private sector on the extent to which they can take advantage of the reforms
realised under the compact.”

Mohapi added that they were determined to complete their work as planned and “within the budget”.
Mohapi said though it the end of the compact on the September 17, they thanked God for giving them the energy to travel the “not- so-easy” journey of the past five years.

“It took a lot of dedication and hard work to get to where we are today,” she said.
“We are proud to announce to all of you that the Private Sector Development (PSD) projects under the Compact are all complete.”
It was gratifying, Mohapi asserted, to note that all the projects were on the track to achieve the goals they were meant to.
Moreover, Mohapi said, the commissioning event symbolised the handing over of the of five projects to the government
of Lesotho being Land Administration Reform Project, Civil Legal Reform Project, Debit/Smart Card Project, Credit Bureau Project and Gender Equality in Economic Rights Programme.

Addressing a similar event, Ketso said as he officiated the commissioning “it’s almost unbelievable to note progress that has been achieved under the Lesotho Compact to date”.

Ketso said through the same project they had seen numerous reforms intended to level the playing ground for “a vibrant business environment”.
According to Ketso, government has recognised and accepted the reforms and their likely impact on the country’s economy.

Hlongwa, a force to be reckoned with

Why should we deep-fry oil?