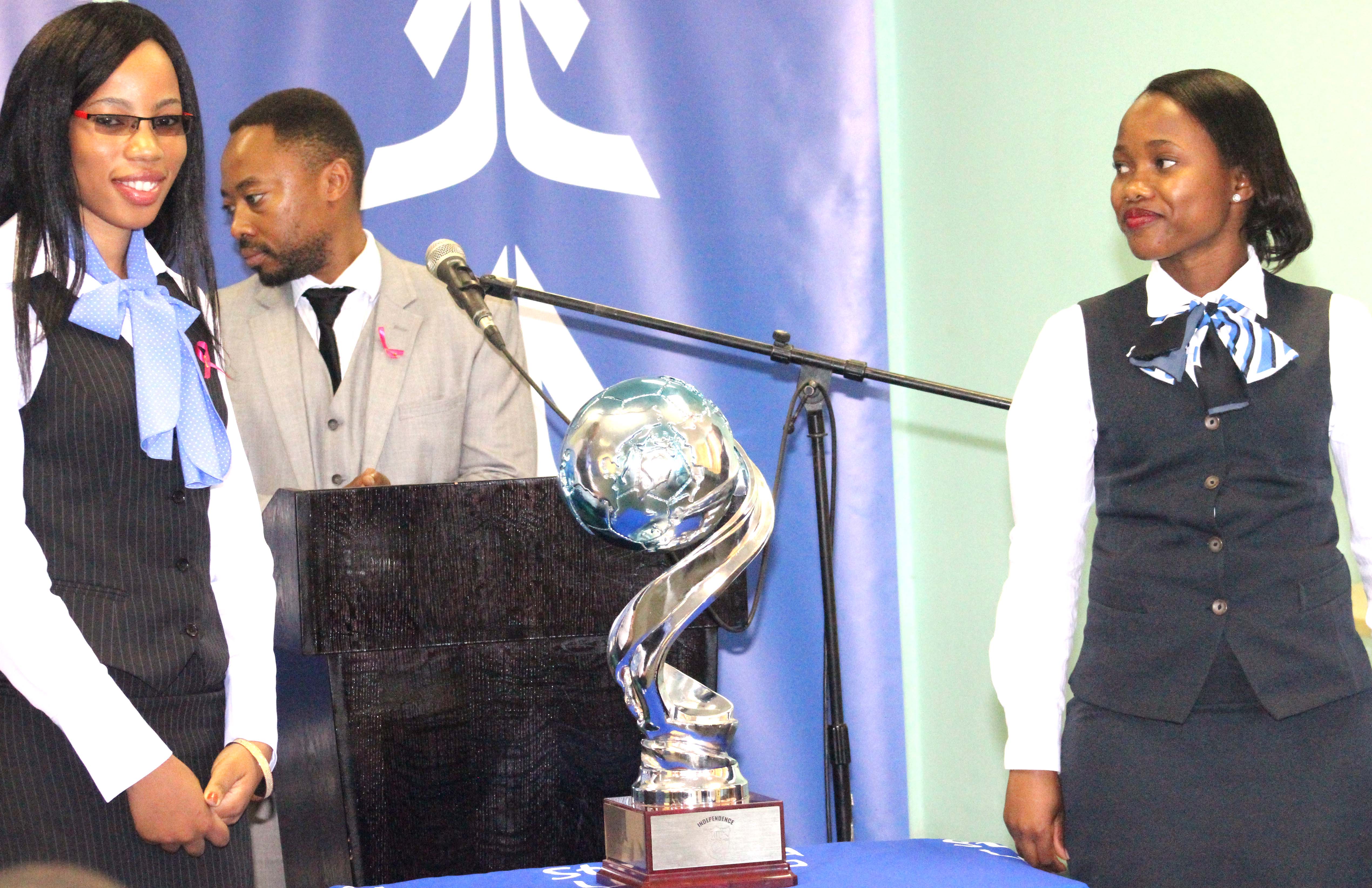 Fans are in for a treat next weekend when Matlama clash with Lioli, while Bantu face LCS in the 2015 Independence Cup semifinals.

The four premiership giants were drawn against each other at Bambatha Tšita Sports Arena on Tuesday, setting the stage for an explosive double-header at Setsoto Stadium on 7 November. The final takes place at the same venue the following day.

Lioli won the tournament last year after defeating Matlama 12-11 in a penalty shootout, and their clash next weekend has been dubbed ‘a final before the final’.

Bankrolled by Metropolitan Lesotho and Standard Lesotho Bank to the tune of M600 000, the Independence Cup has become one of the most coveted silverwares in domestic football whose winner takes home M110 000 this year.

The sponsors have also provided each of the four teams with two pairs of soccer kit, adding to the spoils of this exciting tournament. Teams which ended the previous premiership season on first to fourth position qualify for the competition held as part of celebrations to mark the country’s independence. Lesotho gained independence from Britain on 4 October 1966.

Speaking at Tuesday’s draw, premier league chairperson, John Leuta, said: “We had to postpone the tournament from its usual dates in October due to the national team’s commitments. We thank our sponsors, Metropolitan Lesotho and Standard Lesotho Bank, for their commitment to developing football in our country, through this tournament.

“Prizes for second, third and fourth place are unchanged and remain at M60 000, M40 000 and M30 000 respectively, while there will also be individual prizes.

“However, it is also important that clubs educate their supporters about the need for good behaviour as we expect to have a peaceful competition once again this year.”

Standard Lesotho Bank Head of Marketing, Mareabetsoe Mabaleha, told guests at Tuesday’s draw that the sponsorship is meant to ensure the development of football in the country.

“The competition dates back to 2011 when we joined forces with the football family in reviving this independence competition,” Mabaleha said.

“We are very proud that the tournament has continued to grow and also helped the standards of football to grow.

“We have had challenges along the years, but we have overcome them to make the competition bigger and better as the first prize money has increased from M50 000 in 2011 to M110 000 this year.”

Mabaleha also said the tournament is Standard Bank’s way of giving back to the country.

“Not only do we ensure the growth of local football, we also give players the platform to compete and showcase their talents,” added Mabaleha.

“What I can also promise is that next year’s edition will make every Mosotho proud since since the country will be celebrating its 50th independence anniversary.”

One garden in two countries