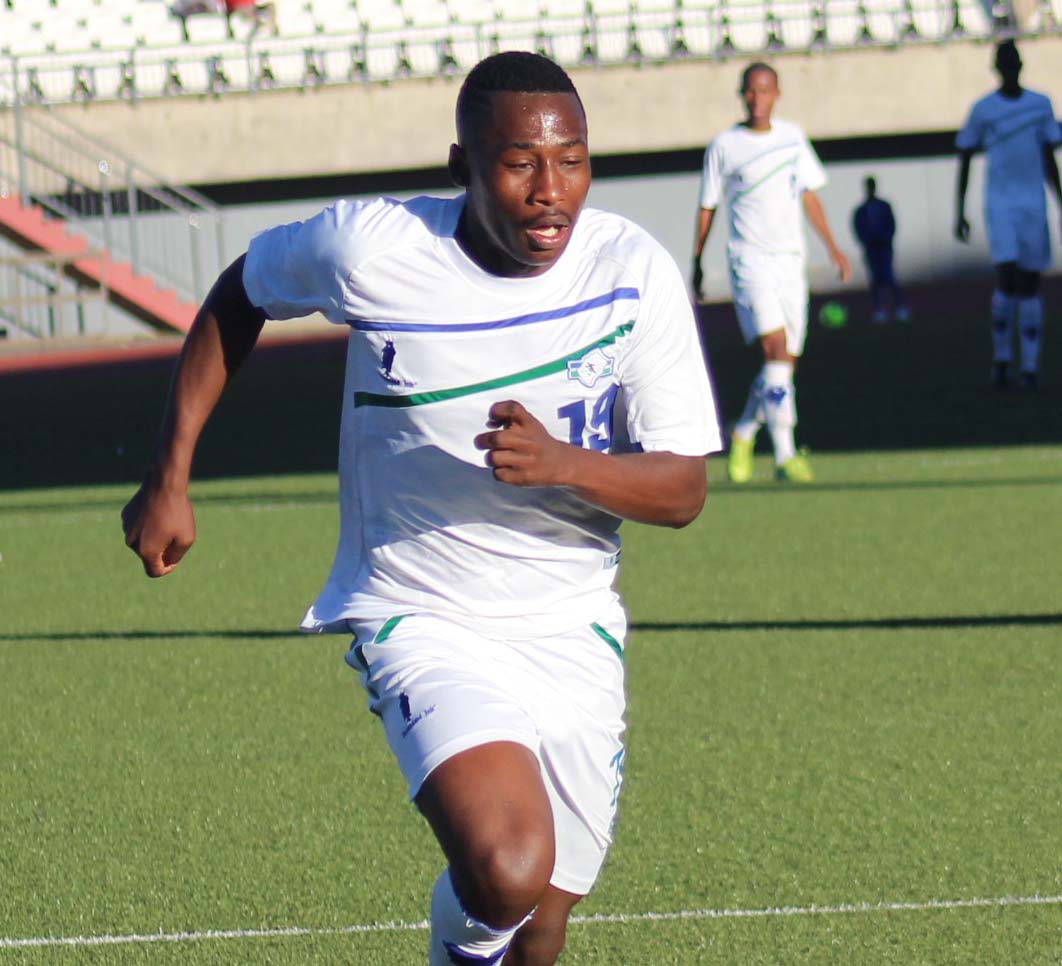 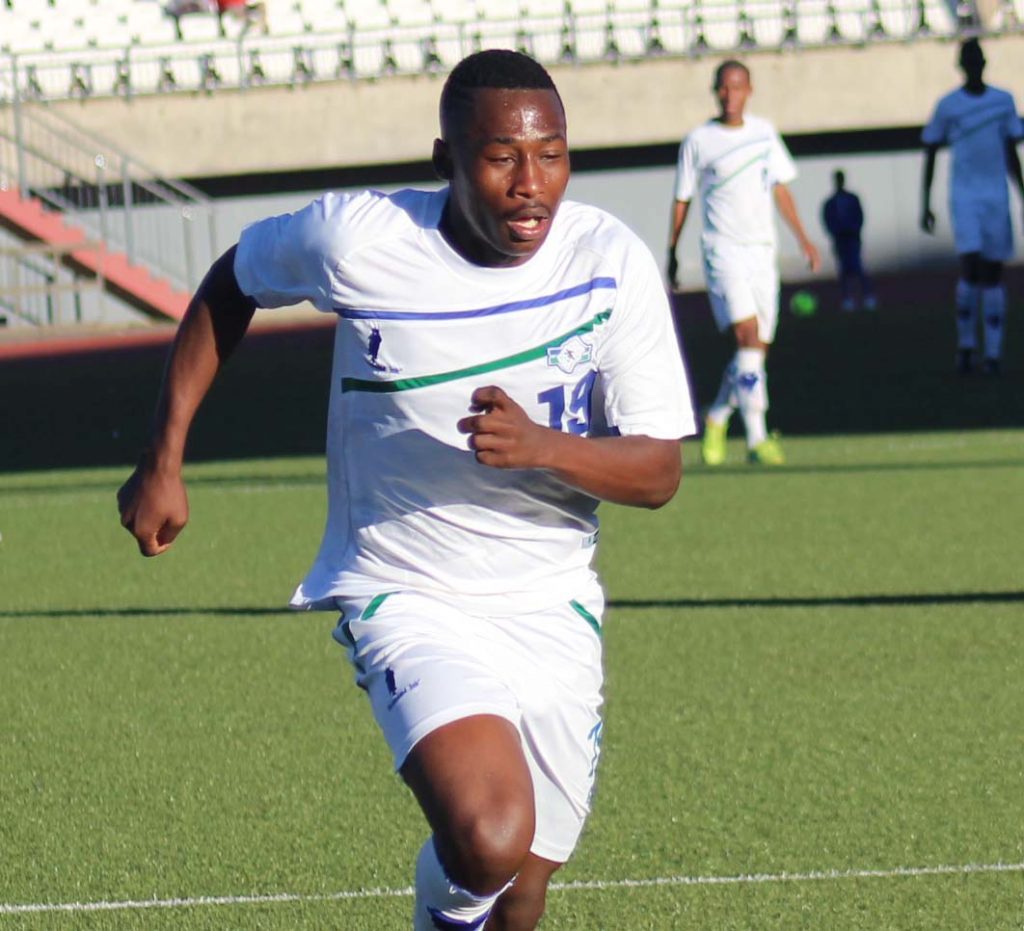 Lesotho are with Algeria, Ethiopia, and the Seychelles in Group J of the continental showcase whose first qualifiers begin on the weekend of 12-14 June 2015 and end on 2-4 September 2016.

A total of 52 teams which have been divided into 13 groups are taking part in the qualifiers with the pool winners automatically qualifying for the final alongside hosts Gabon and two other teams with the best record in the qualifiers.

After losing two of their three group-stage matches at the COSAFA tournament held in South Africa, Matete has decided to drop some of the underperforming players, among them experienced Bantu defender Thabo Masualle and keeper Kholuoe Phasumane. The veteran mentor has also decided to recall Bantu striker Litšepe Marabe and his Kick4Life counterpart, Thabiso Brown, Lioli veteran keeper Mohau Kuenane and his teammates, midfielders Motlalepula Mofolo and Teboho Lekhooa.

Likuena, as the Lesotho football team are popularly known, begin their AFCON campaign away in Ethiopia on 14 June before facing Algeria at home on the weekend of 4-6 September 2015 and Seychelles between 23-26 March 2016 at home. Matete’s charges then play the reverse ties against  Seychelles between 26-29 2016 away, Ethiopia on 3-5 June 2016 at home and wind-up their campaign away against Algeria on 2-4 September 2016.

However, after failing to live up to expectations in Rustenburg, Matete has wielded the axe and dropped several national team regulars, while giving fresh blood a chance.

“We felt that the team needs some changes following our disappointing performance at the COSAFA tournament and hopefully, the newly selected players will improve the team.

“We have to change the way we play because the Nations Cup will be a completely different tournament altogether with stronger opposition, such as Algeria and Ethiopia,” Matete said.

Yet despite the Cosafa debacle, Matete is grateful for the experience as it helped him realise what needed to be fixed before embarking on the grueling AFCON championship.

“It was a whole new experience for some of the players and I believe it helped us grow as a team and realise our mistakes.”

On the changes to the team, Matete said: “I have called veteran goalkeeper, Mohau Kuenane while we have reinforced our striking department by including Marabe and young Thabiso.

“I’m confident these players will help us improve because we have a tricky opening match away to Ethiopia, which we can’t afford to lose. We have to start positively and instill that much-needed confidence in the team.”

Meanwhile, Matete also said he had dropped America-based Jane ‘Sunny’ Tšotleho for the Ethiopia tie, and could consider him for the other fixtures, particular against Algeria, who are the highest-ranked football team in Africa.

“We, as the technical team, were satisfied with Sunny’s performance in Rustenburg. However, we need to work on our goalkeeping, defence and striking departments because we feel some of the players in those departments let the team down,” said Matete.

As for Mofolo and Lekhooa, Matete said the players needed to work on their fitness as they could still return to the national team.

“We have a long journey ahead of us, and in addition to AFCON, there is CHAN (African Nations Championship) and World Cup qualifiers to think about. We will need a big pool for these campaigns, so it does not mean the end of the road for those we have dropped for the match against Ethiopia next weekend.”

Is Lesotho a praetorian state yet?