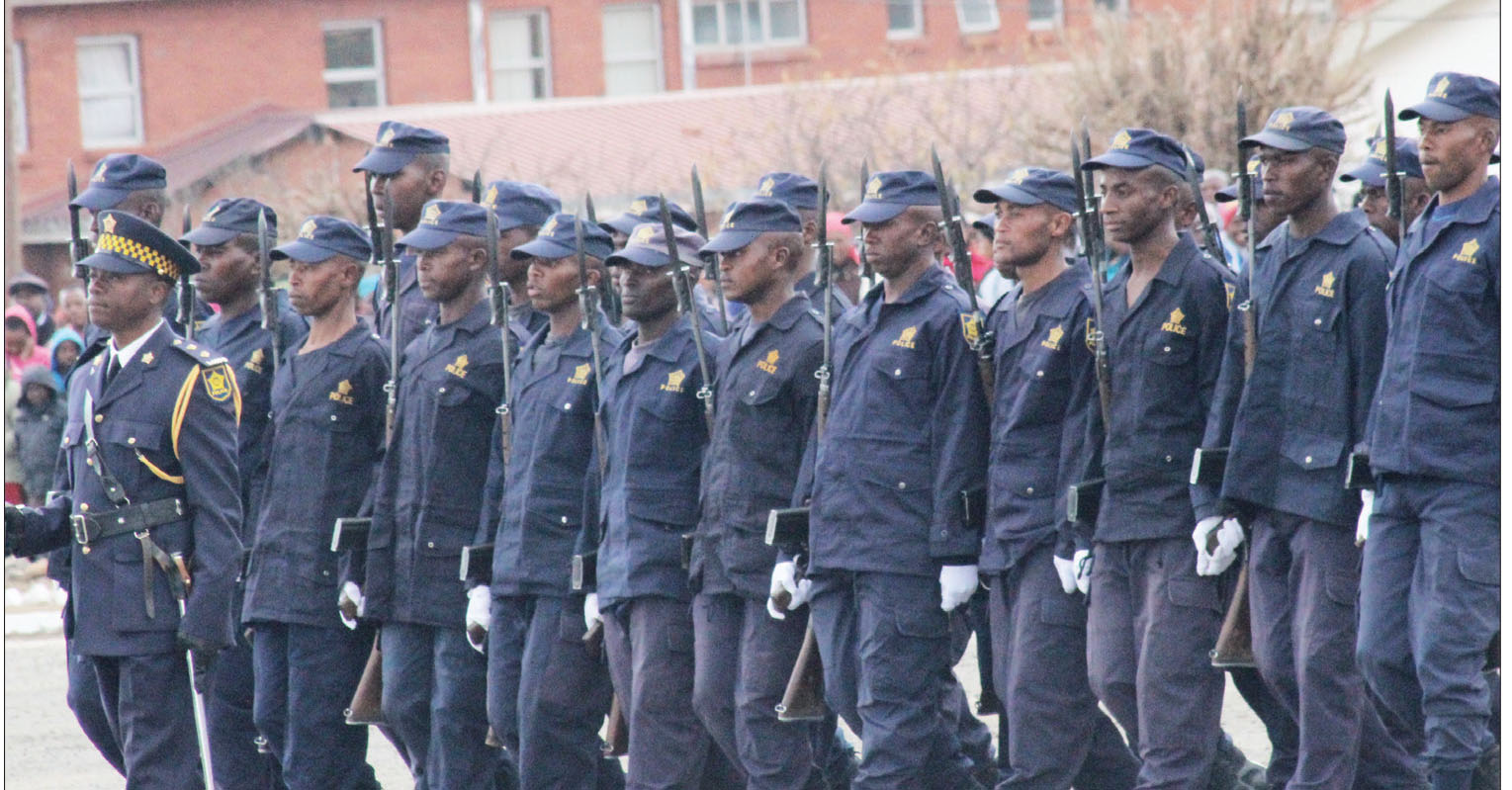 The Lesotho Mounted Police Service is set for a massive shakeup next week, sources close to the matter told the Lesotho Times last night.

The changes are the first to be effected by new Police Commissioner Molahlehi Letsoepa.

According to the sources, Assistant Commissioner of Police (ACP) Matšepo Soko, who is in charge of operations, would move to Legal and Interpol. ACP Maphatšoe, who was with Interpol, would now be heading the Special Operations Unit (SOU).

ACP Lenea, who was leading Regipol South, would be moving to the Operations Unit and takeover from ACP Soko. ACP Bohang Lintle Moerane, who is heading the Strategic Management Support Services, would be going to the IC&D (Internal Complaints and Disciplines).

“There are other changes that are also going to come into effect on 19 November,” the sources said.

However, police spokesperson Clifford Molefe last night said he was not aware of the changes.

Sheen: How HIV is the ‘new closet’