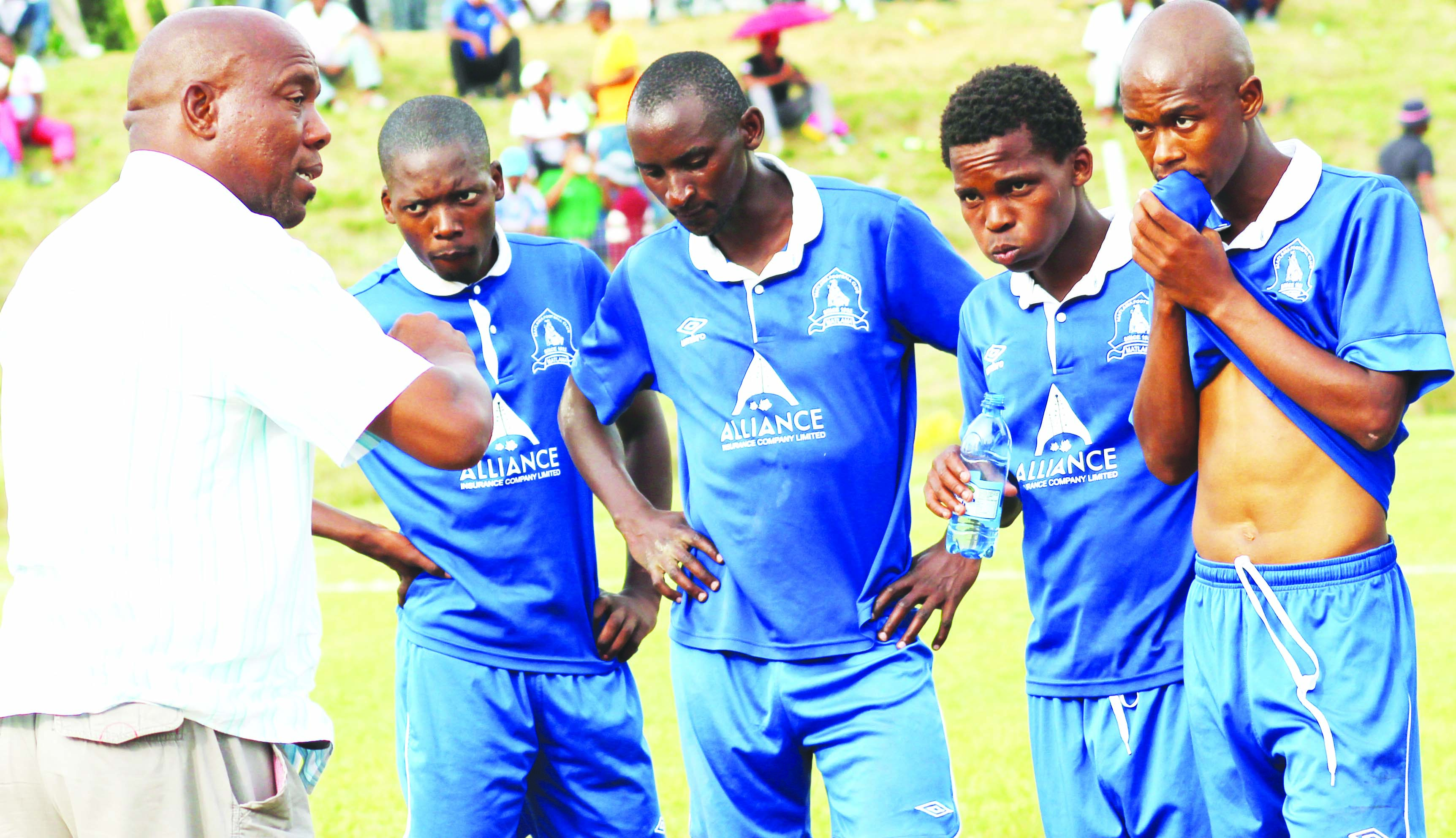 Lesotho Correctional Service (LCS) Football Club could lose their stars in the offseason after 14 of their players failed to make the cut in the institution’s recent recruitment drive.

According to a source close to developments at the club, players such as Makara Ntaitsane, Thabo Seakhoa, Motiki Mohale and Daniel Jousse had hoped to be employed by the institution but did not make it for one reason or the other.

School-leavers hope by joining LCS and Lesotho Mounted Police Service football teams, they enhance their chances of being warders and police officers.

“The 14 players are not happy as they were told about three weeks ago that none of them had made the cut,” the source said.

“They are now weighing their options, which include joining other clubs willing to put food on their table.

“The matter has also affected the performance of the team hence LCS are going through a bad run when they had done so well and were in the race for the league title before the bad news reached the players.”

Masheshena have not won in four consecutive matches for the first time this campaign, losing to Bantu and Liphakoe and playing goalless draws against Rovers and Likhopo.

One of the affected players who spoke to the Lesotho Times on condition of anonymity said he was now considering his future with the club after the recruitment setback.

“We were recently told that none of us, the 14 of us, had been recruited and the management has tried to console us by saying the matter is beyond their control,” the player said.

“What is important now is to look for other options during the offseason as some of us are waiting for the police recruitment to take place as we had submitted applications there as well.”

On his part, LCS FC secretary general, Lehlohonolo Matlosa, said management never made a commitment to hire the players when they joined the club.

“We run a football team which is different from LCS as an institution and we don’t have a say as far as recruitment is concerned,” Matlosa said yesterday.

“These players usually go for interviews like any other Mosotho eligible for employment so while I admit our performance has been bad over the last few weeks, I would not say this has anything to do with our players’ failure to make the recruitment.”