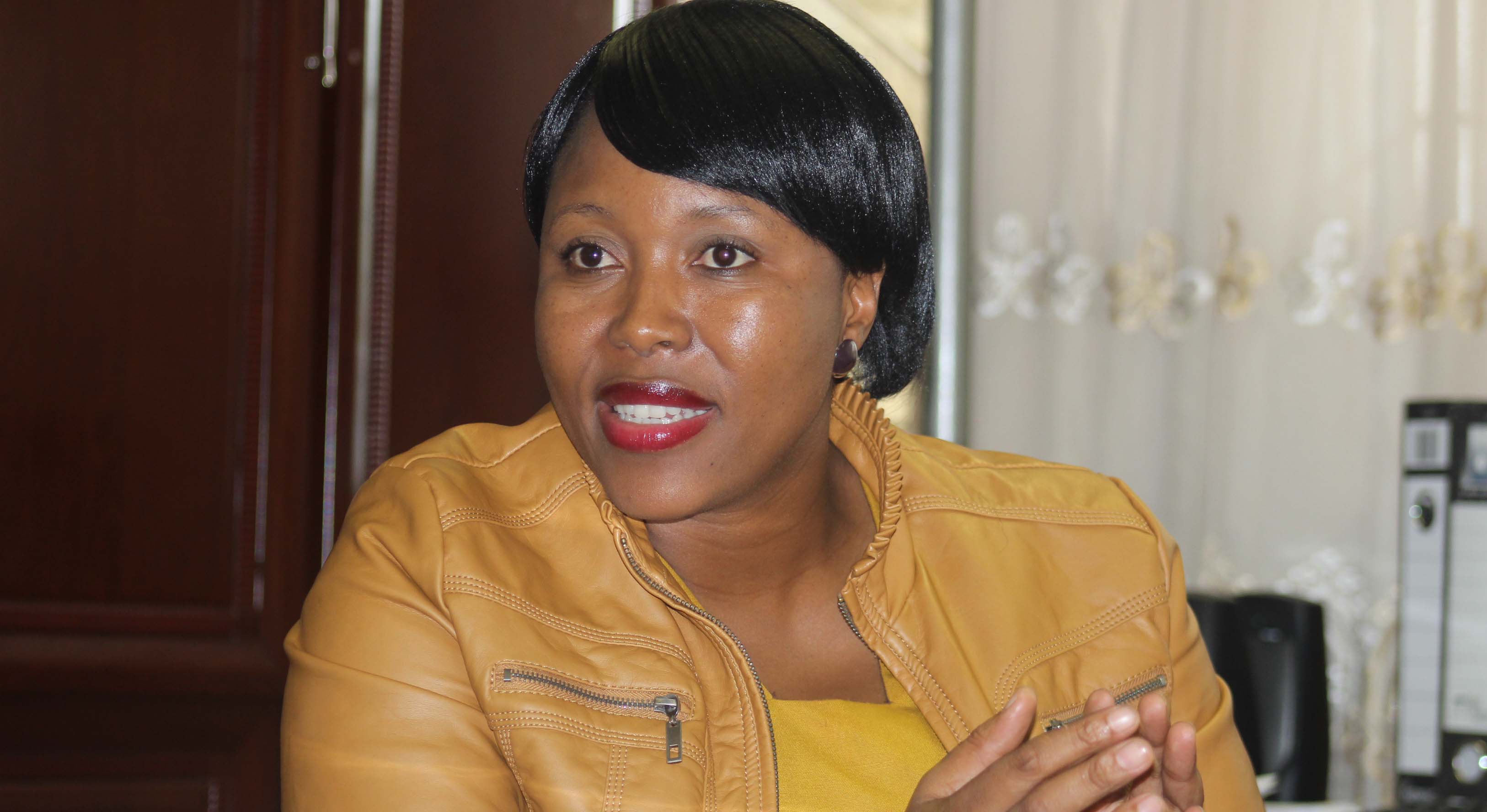 The Ministry of Home Affairs’ Department of Immigration Services is tomorrow migrating its border controls to the automated biometric system at the Maseru Bridge Border Post.
The Department of Immigration Services’ Acting Director Malerato Molefi yesterday told the Lesotho Times the transformation from manual operations to the high-tech electronic border management systems at the Maseru Bridge comes after the system was first introduced at the Makahaleng Border Post in Mohale’s Hoek and Moshoeshoe I International Airport.

Ms Molefi said passports would, beginning tomorrow, be scanned by computers while in the past, the department used to check whether passports matched people’s facial appearance with the naked eye.
“We are going to be registering people’s fingerprints and photographs taken when entering the border gates as their passports would be scanned,” Ms Molefi said.
“The department would begin with nine computer workstations and we will scan passports, have verification of information, allow or deny entry or departures and registration of transactions.”

Ms Molefi said the decision to have the automated system introduced is backed by the Aliens Control Act of 1966, the Aliens Control Regulations of 1968 and the Citizenship Order of 1971.
“This system would also assist us with information about criminals who are being hunted by the police as they would be flagged by the system as wanted persons when their travel documents are scanned at the borders,” she said.
Molefi emphasised the automated systems would also reduce cases of corruption at the border posts.