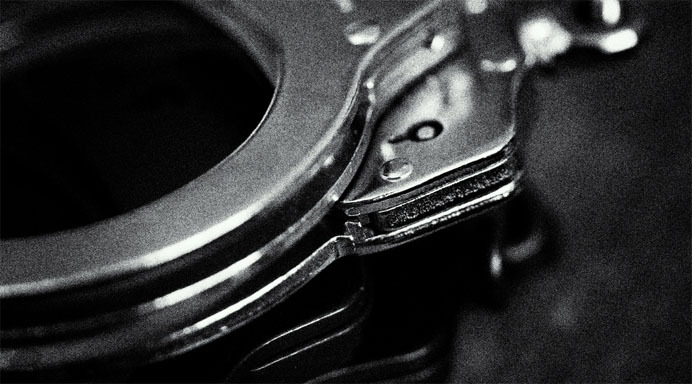 A Mafeteng resident is demanding M170 000 for torture he allegedly suffered at the hands of Mafeteng police officers four years ago.

Limpho Khopotso (24) on Tuesday told the High Court how he was allegedly tortured in September 2012 for a firearm he did not have.

He also alleged the police abused their powers by arresting him but not preferring any charges against him.

“It was dawn on 15 September 2012 when the police arrived at my home while I was still asleep.

“They found me lying in bed and started assaulting me as they kept on saying I should produce a firearm which I did not have. They were using knobkerries and sticks and concentrated on the waist and thighs as they assaulted me.

“The pain was so extreme that I thought I was dreaming because I had never been beaten that way in my life,” Mr Khopotso told the court.

The worst of the torture, he alleged, would take place at Mafeteng Police Station.

“They took me into the CID office where they continued assaulting me.

“They covered my face with a grey blanket and assaulted me severely with knobkerries and sticks.

“They took a 15-minute break after assaulting me for about 30 minutes.

“After the break, they removed the blanket from my face and replaced it with a plastic material.

“When I tried to breathe, the plastic blocked my mouth and I was suffocated.”

Mr Khopotso further told the court that while still covered by a plastic material, he was made to hang by his cuffed hands on a rod mounted on the wall.

“As I was still hanging in the air, they continued assaulting me to the extent that I couldn’t cry anymore because I was tired and the pain was so unbearable.

“They took another break,” he said.

After the recess, Mr Khopotso said he was made to lie on the bench “where they handcuffed me from underneath the bench. They assaulted me once more.

“At around eight in the morning, many police officers started arriving as they reported for work and most of them who passed next to me would hit me before they went to their respective duties,” Mr Khopotso told the court.

Mr Khopotso said at 9am, one of the officers took him to a water-tap as he was bleeding through the nose, mouth and ears.

“Afterwards, I was taken back to the CID office where the interrogation continued. I was then released after the lunch-break without being given a charge.

“The following morning, I went back to the police station to get a medical form so that I could go for examination, but I was told they were not available. I was told that I should just go for medical examination and collect the form the following day.”

He told the court that he went to the government hospital in Mafeteng where the doctor only spent two minutes with him.

“When I went for a second time to the police station to get the medical form, I was locked up in cell again and only released at around 5pm.

“I then saw someone being given the form yet I had been told they did not have any when I was locked up again.

“I explained this to one police officer and he told me it was not true that there were no forms. He then gave me the form and I went back to the hospital for the form to be filled,” he said.

However, Mr Khopolo said after feeling his health was deteriorating, he decided to seek legal advice on the issue.

“My lawyers advised me to consult another doctor and I went to Dr (‘Molotsi) Monyamane who made a report after a thorough examination,” he said.

Mr Khopolo is represented by King’s Counsel Salemane Phafane while the Commissioner of Police and Attorney General are represented by Advocate Makhele Sekati.