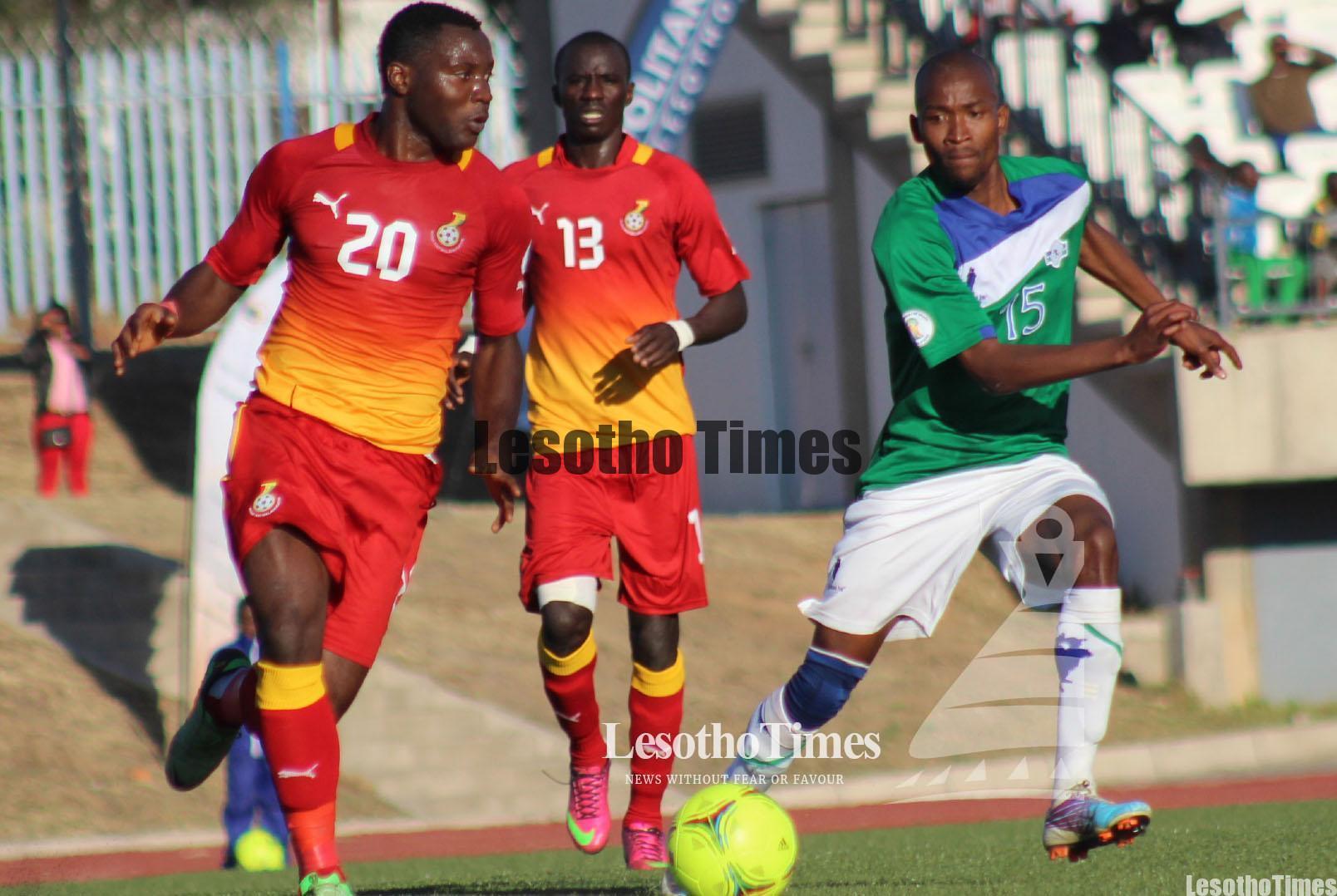 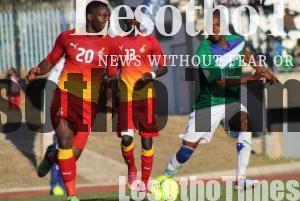 The talented Lesotho international was in form for the better part of the season scoring 15 goals for Bantu to end the campaign second in the race for the golden boot award.

Marabe caught the attention of a number of South African teams, including Pretoria giants Mamelodi Sundowns, after scoring a stunning goal to help Likuena hold former African champions, Zambia to a one-all draw at Setsoto Stadium in May.

Bantu communications and marketing manager, Bokang Phasumane, would not reveal details about the amount of money involved in the transfer of Marabe to United.

“I’m not in a position to give the details of the transfer to United, but I can tell you that both parties were happy with the agreement”, said Phasumane.

However, this paper has earnt that the talented winger will earn around M15 000-a-month at United.

Meanwhile, Bantu defender Thapelo Mokhehle is back with the Mafeteng based team despite impressing Maluti FET College during the three-week trial with the South African first division outfit.

Phasumane told this paper that they failed to reach an agreement with the Free State side over the sale of the player while they were also late to register him for the new season.

Mokhehle and Lioli goalkeeper, Mohau Kuenane had impressed Maluti FET’s technical team and they were keen to sign the Lesotho duo ahead of the start of the new season.

It is believed that the Mafeteng based team paid Lioli M39 000 for the services of the veteran defender which makes it one of the biggest deals in the country.

Masualle played for his new team in Sunday’s goalless draw against Likhopo.

“He is one of the best defenders in the country and we feel he will add a lot of value to the team,” said Phasumane.

“His experience will be very vital as a player who is a regular in the national team,” he said.

Phasumane pleaded with the supporters of his team to be patient with the new coach and players.

“I know a lot of people are expecting good results especially with our rivals Lioli enjoying a fine start to the new season,” Phasumane said.

“That will come with time as most of our players and the coach are new to the team,” he said.