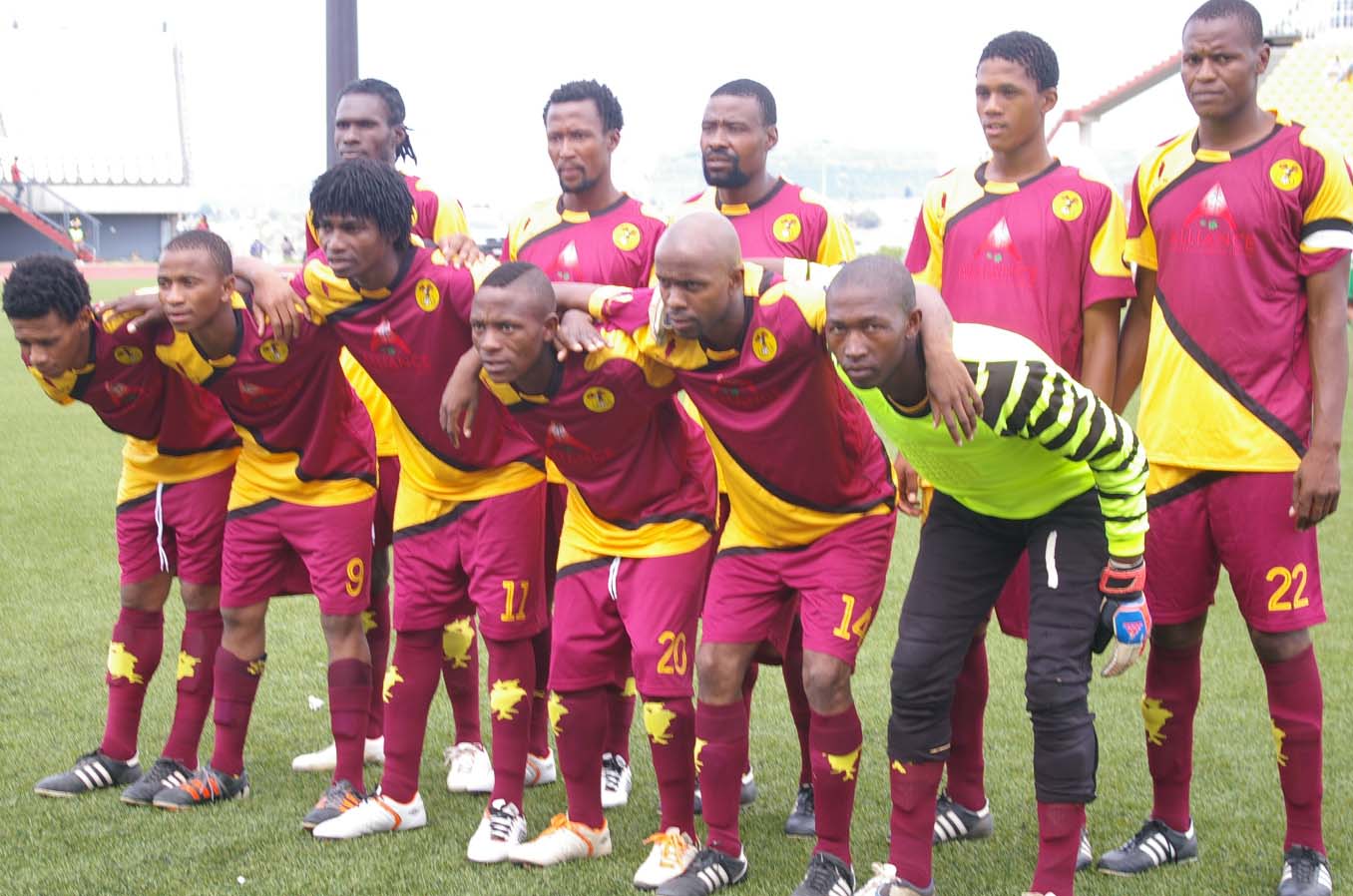 . . . as Tse Nala do battle with Caps United

LIOLI coach Halemakale Mahlaha is confident the experience of his star-studded side will work to their advantage when they take on Zimbabwean champions Caps United in the CAF Champions League preliminary round first leg match at Setsoto Stadium on Saturday.

The Lioli preparations have however, been affected by differences with the Lesotho Football Association (LeFA) and as a result the club was yet to go on full camp by Tuesday.

This was after LeFA had indicated that they would not bankroll the participation of three Lioli players Kopano Tseka, Tšepo Lekhooana and Tšepo Seturumane as punishment for the trio’s decision to turn down call-ups to the senior national Likuena side in December 2016.

But Mahlaha insists the issue will not affect his team’s performance come Saturday.

“Yes, I’m a bit worried, indeed this will be a different game to what we are used to in the domestic league, but the experience in our squad will be very vital in this situation,” Mahlaha said.

“Most of our players are used to such situations and playing international football so I think that will work to our advantage.”

Mahlaha said the commitment given by his players this week gave him confidence of a win against the Zimbabwean champions.

“Looking at the quality of the team and the commitment I have seen this week, I think we have a good chance of winning,” said the Lioli mentor.

“We have also been working on our finishing because getting a few goals in the home match will be very important.

“It is equally important that we do not concede in our backyard,” he said.

“Of course it is worrying to have injuries to key players but most of them returned to training on Monday,” Mahlaha said, adding their progress would be monitored by their medical team.

Tse Nala were knocked out in the preliminary round by Burundian side Vital’O FC.

They were eliminated on an aggregate score of 2-1, having lost 2-0 at home while a Jerry Kamela’s penalty handed them a 1-0 win in Bujumbura.