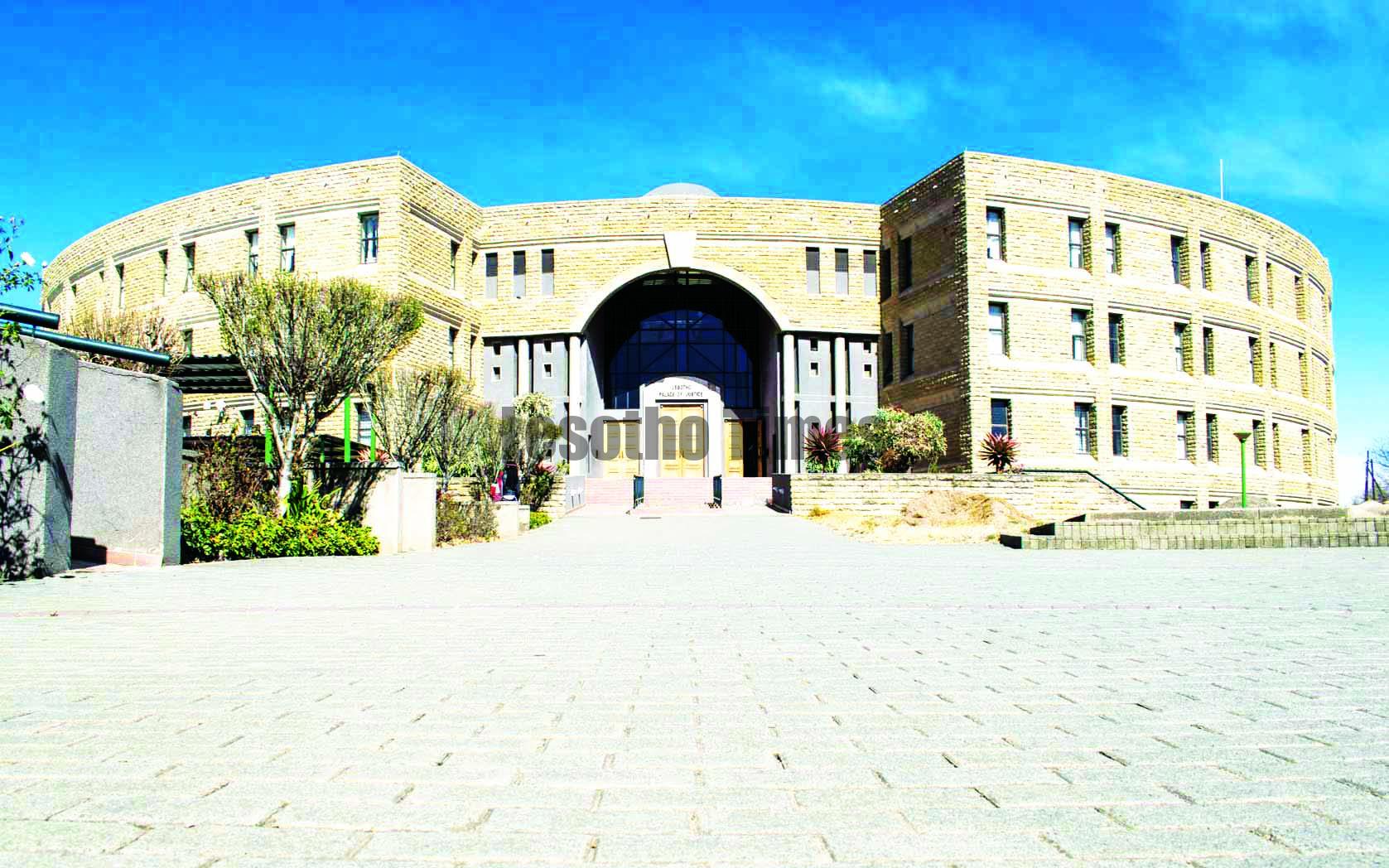 MAGISTRATES went back to work on Tuesday after last week’s strike which brought the country’s lower courts to a virtual standstill.

The magistrates who struck to press for higher salaries and improved working conditions returned to work after an appeal by the Chief Justice Nthomeng Majara by on Monday.

A task team was also formed on Monday to examine the grievances of the magistrates with a view to coming up with proposed solutions which will be tabled before the Principal Secretary (PS) of the Ministry of Justice and Correctional Service, Lebohang Mochaba, tomorrow.

Mr Molapo said they tabled JOALE’s proposals in their Monday meeting with PS Mochaba and his Public Service counterpart, Tšeliso Lesenya and it was then agreed that the task team be formed to look into the magistrates’ grievances.

“We did not meet the minister of justice as we had expected but his PS together with the public service PS met us on behalf of the government and we tabled our grievances as well as proposals to address them,” Mr Molapo told the Lesotho Times yesterday.

“The Justice PS insisted on the formation of the task team which will meet him on Friday (tomorrow) to discuss the way forward based on the recommendations which we would have made on them as a team.

“Eight public service officials will meet on Thursday (today) to consider the JOALE recommendations and they will give us the report which we will discuss as a full task team before our meeting with the PS,” he said.

Mr Molapo said while it was too early to say what the outcome of the engagements would be, they were encouraged by the government’s commitment to negotiations as their demands had been ignored by successive governments dating back to 2005.

“So far we have seen an encouraging effort by the government but it would be premature to comment on how soon we will get the results. What I can say for now is that we are hoping for the best.”

JOALE listed several grievances of the magistrates including poor salaries, the lack of security for magistrates, inadequate support, lack of housing and transport.

“Since 2005, the magistrates have lamented to successive governments about a variety of needs which hinder their effective performance in relation to the rule of law.

They have also tabled their grievances to the Prime Minister Thomas Thabane, the Justice and Correctional Services Minister, Mokhele Moletsane, and the principal secretary in the Public Service ministry but to date, nothing has been done by the government to address their concerns.

“This grievances hinder magistrates from ensuring that justice is served without taking any sides,” JOALE said in a statement.

Last week, the Lesotho Times observed last week in Maseru that cases had to be postponed as magistrates did not show up to preside over them.

One such case which had to be postponed was the trial of the rape-accused former Minister of Law and Constitutional Affairs, Mootsi Lehata, which failed to proceed on Monday.

The police, who arrested Mr Lehata last week on allegations that he raped a 17-year-old girl from Matsieng, drove the former Makhaleng legislator to the magistrates for his first court appearance on Monday.

Upon arrival in a packed court room, Mr Lehata was turned back because the magistrates had begun the industrial action to protest the government’s failure to address their long-standing welfare grievances. These include concerns about poor salaries, which are said to be way below half of those paid to High Court judges, and lack of security from criminals whose cases would have been handled by the magistrates.

Mr Lehata was subsequently allowed to go home on the understanding that he would return to the magistrates’ court yesterday (Wednesday).  Again his case failed to proceed and had to be postponed to Tuesday as there was still no magistrate to preside over it confirming the action as a full strike.

Mr Lehata finally appeared in court on Tuesday and he was granted M500 bail and he will next appear in court on 24 July 2018.

Knives out for judge in MKM saga