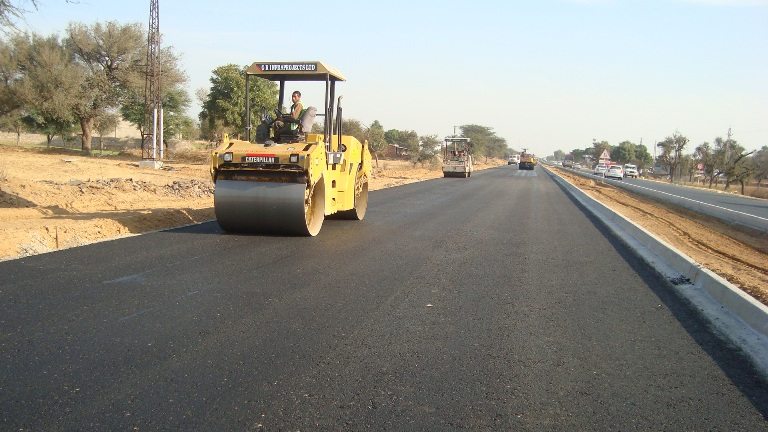 THE government needs at least M102 million to repair roads and bridges which were severely damaged in six districts by last week’s heavy rains, the Ministry of Public Works has revealed.

Mr Mohale said his ministry had anticipated rain-induced damages to roads infrastructure and had accordingly requested funds from treasury to fix roads.

He said they had been allocated M5 million but the damage was far more severe and they would have to request more money.

“The preliminary report submitted to my office indicates that a total of 33 bridges were severely damaged by the heavy rains last week,” Mr Mohale said in an interview with the Lesotho Times this week.

“We had not anticipated that the damage will be this severe so we now have to go back to cabinet and ask for additional funding.”

He said Mokhotlong was the worst affected with 19 bridges destroyed, followed by Maseru (seven bridges), Thaba-Tseka (four) and one each in Leribe, Mohale’s Hoek and Qacha’s Nek.

“Foot bridges were worst hit by the heavy rains and the damage is severe. Bridges are some of the most expensive structures and an estimated M52 million is needed for the reconstruction and repairs. The estimate is based on what the state spent in the initial construction of the bridges.

“But understand these are only preliminary reports and the final engineering analysis will confirm the exact amount needed for the repairs,” Mr Mohale said.

He said they estimated an additional M50 million will be needed to construct and repair damaged roads across the country.

“Priority will be given to roads extremely damaged roads which will need about M30 million to repair. The rehabilitation of such roads is urgent to enable people’s lives to return to normal,” he said adding less damaged roads would be repaired in due course.

Mr Mohale urged road users to avoid travelling at night to reduce chances of accidents as the damage on some of these roads was difficult to see at night.

No budget for standards body

Lesotho lags behind in harnessing power of technology —…