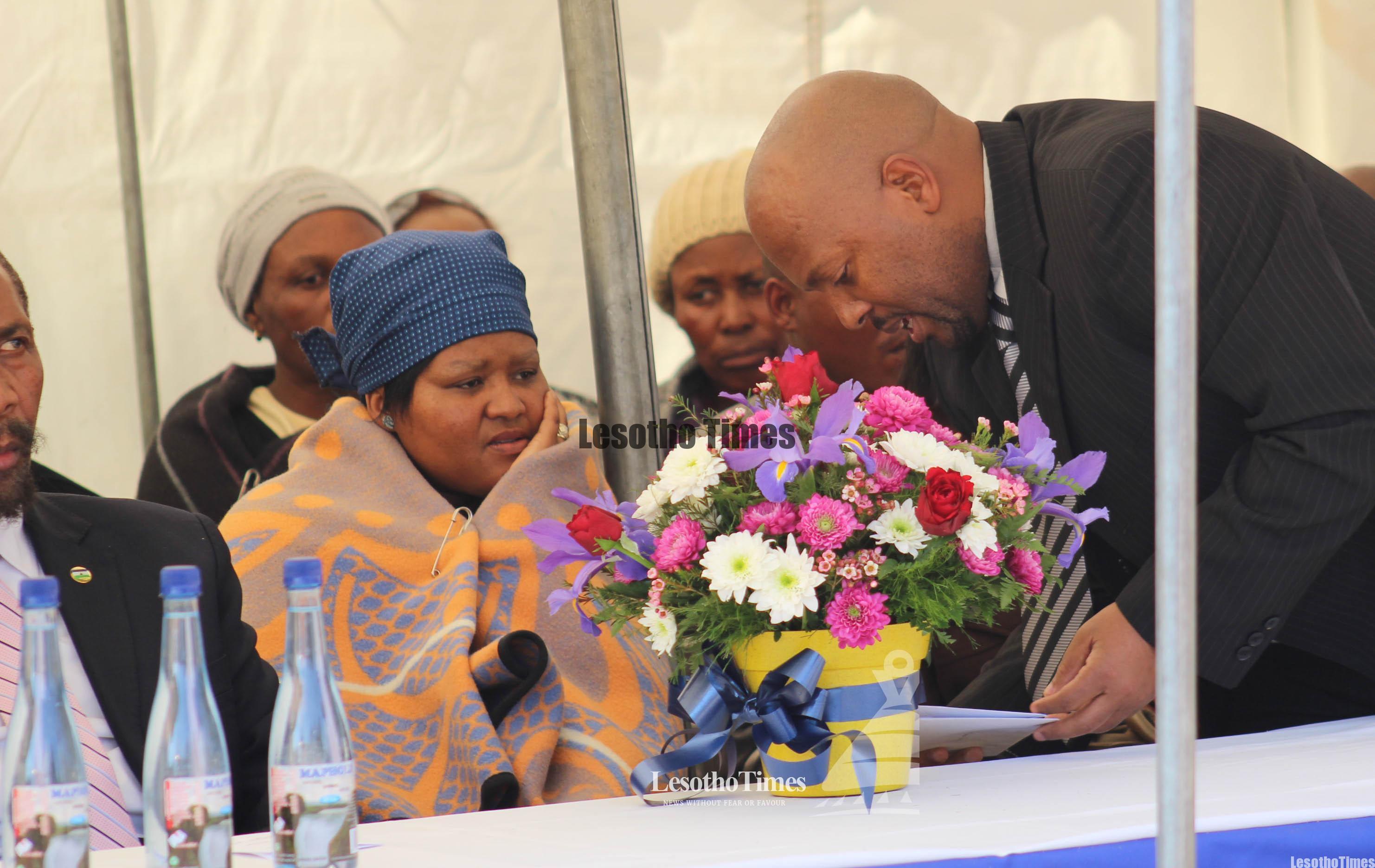 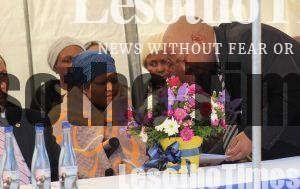 MASERU — The late Lesotho Television cameraman, Tshephe Mpopo, has left a huge void that will be difficult to fill at the state broadcaster, according to his colleagues in the media.

Mpopo died last Sunday of kidney failure. He was 36.

Speaking at his memorial service at the LTV premises in Maseru yesterday, Misa Lesotho director Tsebo Matsasa said Mpopo’s death was a big loss to the media fraternity.

He said whoever will replace him at LTV will face a huge challenge filling his boots as he was an excellent broadcaster.

Mpopo’s close friend at LTV, Mahapela Seshemane, could not hold back the tears as he expressed his condolences to the Mpopo family.

He said he worked with Mpopo for the past 16 years as cameramen.

They joined the station at the same time in 1997.

“We shared many things. We had the same taste in music. We liked singing as well although Tshepe was not a good singer,” Seshemane said.

He said he lived with Mpopo “under the same roof eating food from the same pot”.

He said Mpopo was not only a friend but was like a brother to him.

“The memory of this man will stay with me,” he said.