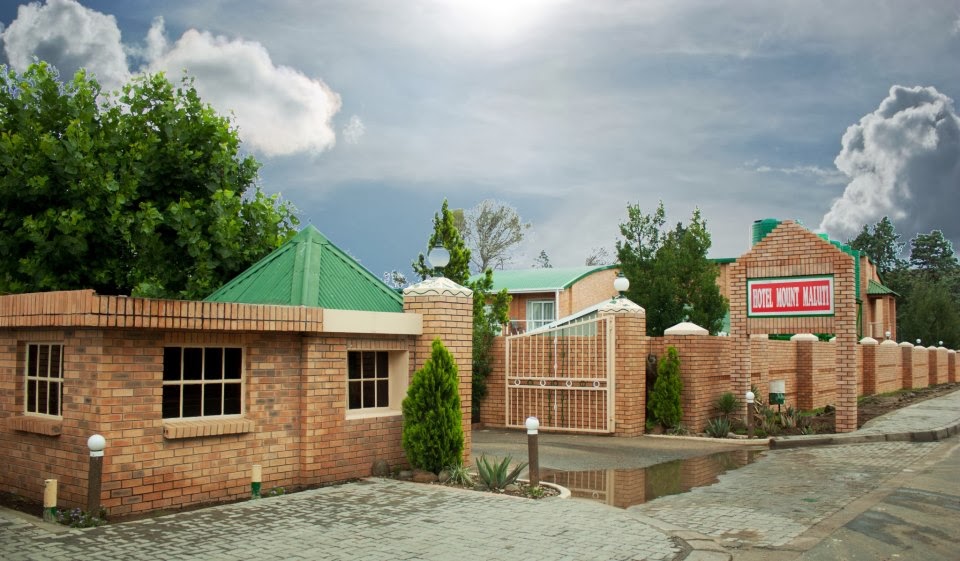 THE Lesotho Tourism Development Corporation (LTDC) has expressed frustration at the resistance to its star-grading initiative by some of the intended beneficiaries.

The corporation is on a drive to ensure every hotel and lodge in Lesotho is graded to give potential clients, especially tourists, an idea of what service to expect should they book into that facility and also to boost the hospitality sector.

The LTDC officially launched the star-grading initiative on 30 June 2013, and became the first country to adopt the Southern Africa Harmonised Accommodation Grading Programme developed by the Regional Tourism Organisation of Southern Africa.

The programme has been hailed as one of the most comprehensive and progressive in the region and seeks to integrate grading standards which reflect both the overall quality of the lodging facility as well as its environmentally-friendly practices and ability to receive guests. The programme was funded by the Private Sector Competitiveness and Economic Diversification Project (PSC), and in addition to improving infrastructure and services in the hospitality sector, also seeks to ensure a wholesome tourism package of international standard.

However, according to LTDC Investment Promotions Manager, Mamello Morojele, some of the businesses had not embraced the initiative, prompting the corporation to set-up group meetings with the entrepreneurs over the next few weeks.

Ms Morojele was speaking at a workshop the corporation organised for the proprietors at the Lesotho Sun on Tuesday this week in an effort to convince them of the benefits and importance of embracing the star-grading project.

“The LTDC hopes to ensure every establishment is graded in order to meet the expectations of potential travellers,” Ms Morojele said.

“We are holding this workshop today and many others will follow in our effort to reach and convince establishment-owners who have been resisting our efforts to have their facilities graded.

“A lot of people believe we are rigid in what is required of these establishments, yet the truth is when we grade rustic establishments for example, we apply exemptions which can qualify that particular facility for a star regardless of its uniqueness.”

She further said the corporation, through the Ministry of Tourism, Environment and Culture, was in the process of reviewing licencing legislation to ensure it is in harmony with the star-grading system.

“Some of the aspects which determine the classification of either a hotel, Bed&Breakfast (B&B) or motel may change due to improvements made to the business. Such changes might include a B&B owner adding more rooms, for instance. And once such an adjustment takes place, that business no longer qualifies to be a B&B, and its licence must be changed accordingly,” she said.

“We would want to merge licensing and grading systems so that each business is assessed by what is on the ground and not its history.”

Ms Morojele further explained as part of efforts to assist the hospitality sector, the corporation would soon establish an International Hotel School where staff from interested companies would be tr