Local, SA rappers to face off in Free State 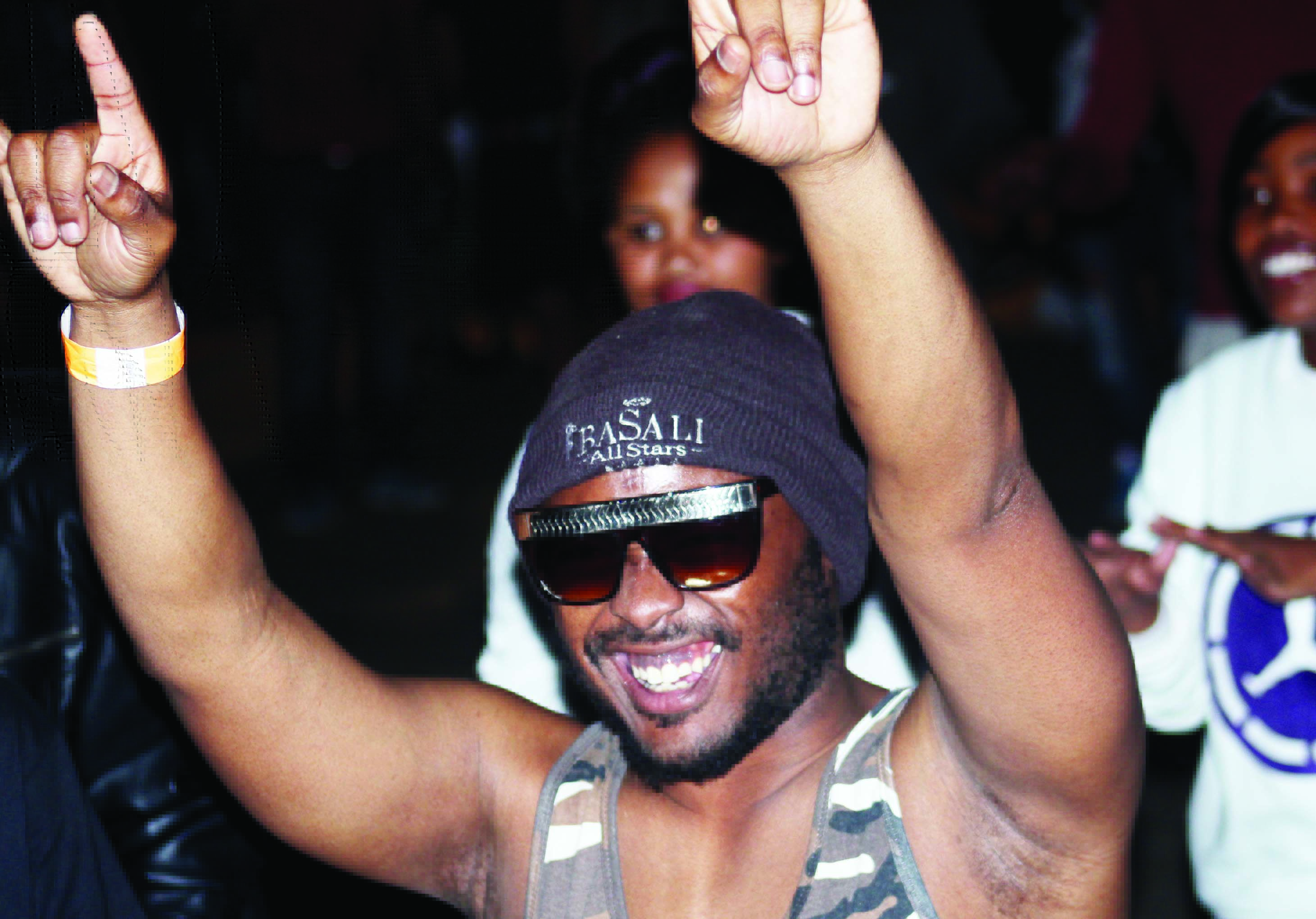 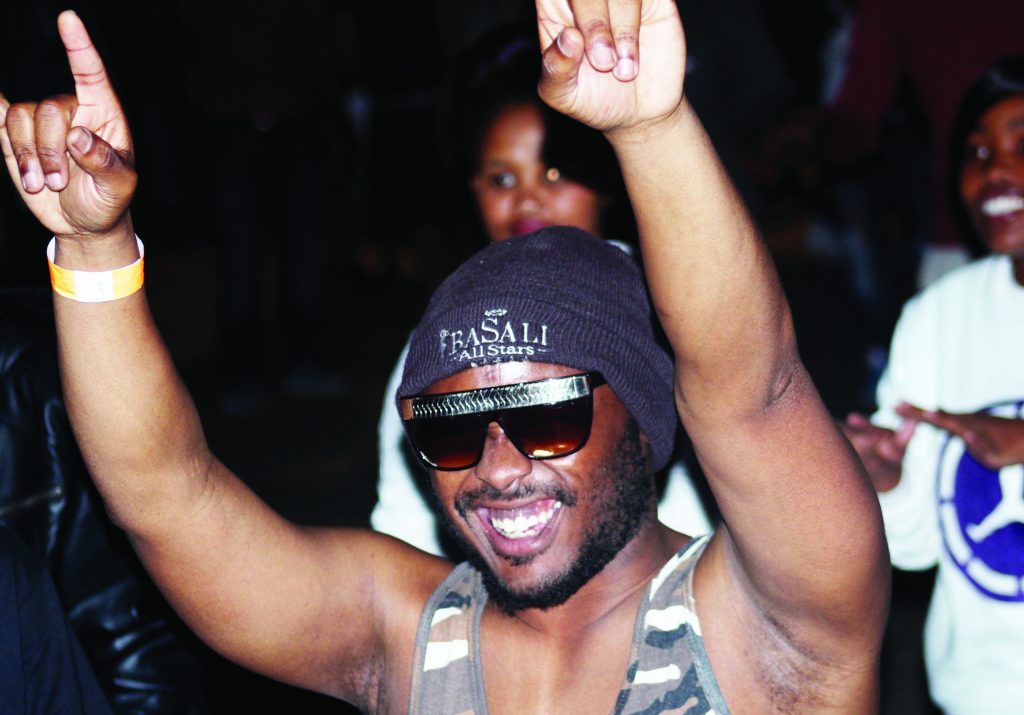 A CONTINGENT of local artists are set to share the stage with their South African counterparts at an event to be held at Masters Shisanyama in Marquad, Free State Province on 27 June.

Dubbed “Bonfire Party”, the event, which is the first of its kind, is meant to foster interaction between Hip Hop artists from Lesotho and South Africa.

Speaking to the Weekender this week, one of local artists performing at the event, rapper, producer and video director Refiloe Thoahlane, or Chocolate Soul, said he was eagerly looking forward to the Bonfire Party.

“I see the event as a great opportunity for local acts to showcase their mettle in South Africa because that is where our genre of music we make is more appreciated since the country has a bigger population that is willing to purchase Hip Hop music,” said Chocolate Soul.

“For starters, it is hard for us to earn money from our music here at home because few people are willing part with their cash to get our music because our genre has not yet scaled the heights of such genres as Famo and Gospel.

“The local market also tends to perceive local acts as stars once they have made names for themselves in South Africa, such as the instance of Ntate Tšepo Tšola and Maleh, so I believe if we manage to shine the other side of the border we will get appreciated at home which would mean that we won’t have to perform for free anymore.”

If held every month end events of that nature, he added, would raise the profile of Hip Hop in both countries.

Chocolate Soul also said he is currently working with fellow rapper Kaytee Fresh to foray into the South African market by negotiating with promoters so they can perform in big cities like Johannesburg and Pretoria which are the hubs of Hip Hop in South Africa.

T-Mech of MIP also pitched in saying: “The event will aid us in expanding our reach in South Africa and giving us the opportunity to expose our music to a different types of people.”

Admittance to the show will cost M120, inclusive of transport from the border to and from Marquad as well as braai and drinks.

Tšooana hits back at Mosisili