Local rugby ‘on the right track’ 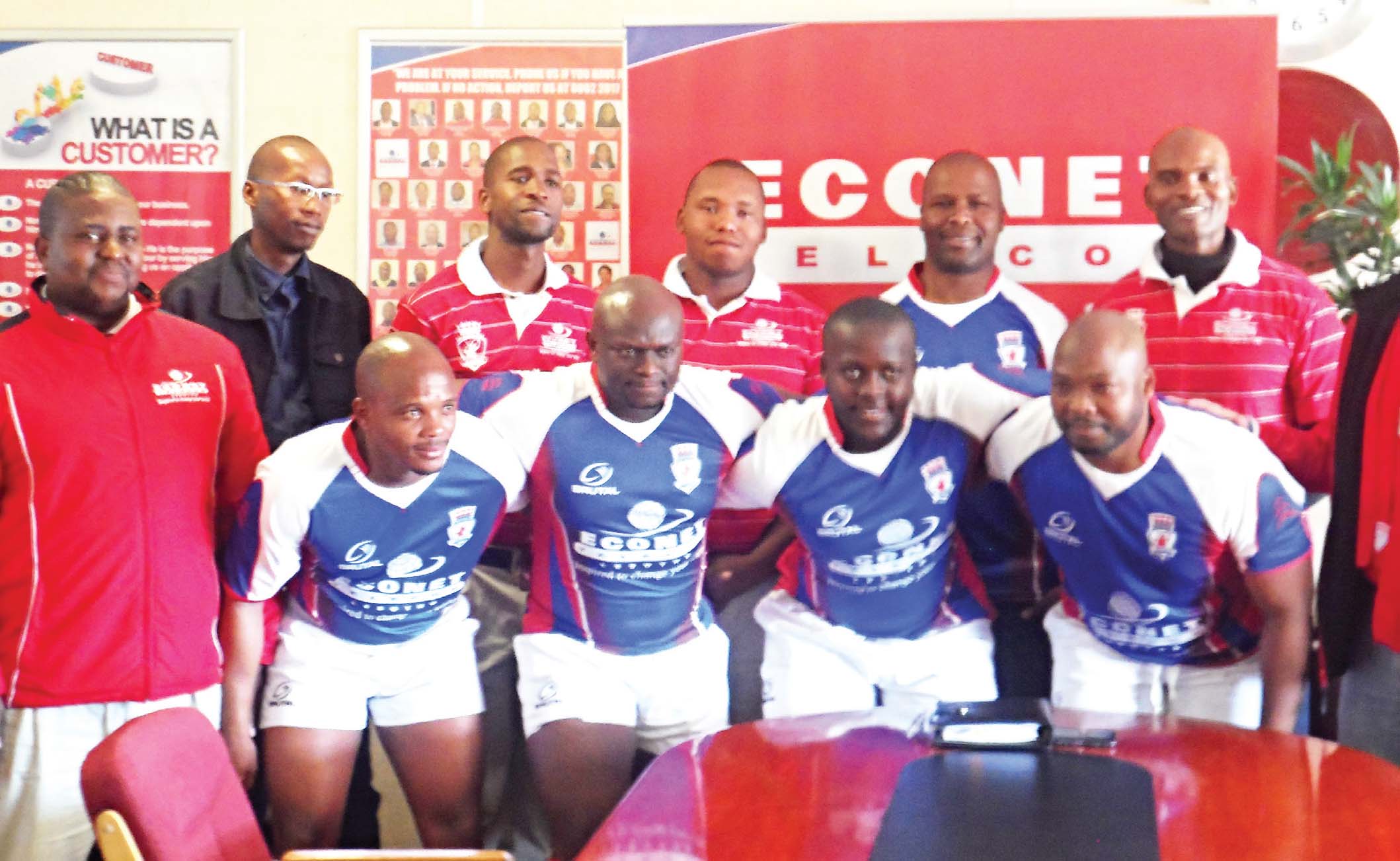 The Federation of Lesotho Rugby (FLR) secretary general, Litšitso Motšeremeli, says the rate at which domestic rugby has grown since the federation was launched two years ago is “extremely pleasing”.
The FLR was officially registered in 2012, and in addition to being the driving force behind the country’s premier rugby team, Maseru Kings, who play in a South African amateur league, the federation now has a national team popularly known as Likatola or The Stallions, as well as a four-team domestic league.

“The Federation of Lesotho Rugby affiliated with the Lesotho Sports and Recreation Commission in 2012 and we have never looked back since then.
“It has not been an easy road for us but I can boldly say we are very satisfied with the progress we have made so far in developing the sport in our country.
“We are hardly three years old as a federation, but we are already seeing our mark everywhere, as far as rugby is concerned,” said Motšeremeli.

“Last year, we also affiliated with the Lesotho National Olympic Committee and became members of both the Confederation of African Rugby (CAR) and International Rugby Board (IBR) in February this year.
“All this means is we are on the right track as far as taking rugby to a competitive level is concerned.”

The FLR, he added, now has four teams playing in the domestic league, while the Maseru Kings continue battling it out in the Eastern Free State league, called the Griffons Senior Mans Liga.
“Special Operations Unit Black Cobras, National University of Lesotho (NUL) Spears, Wolves and the Maseru Kings are the four teams that are currently playing in our league, while the Kings have been playing in the Eastern Free State league since 2012, and are doing fairly well.”

To show the progress Lesotho is making, Motšeremeli said one of their players had signed a contract with a Ladybrand-based team.
Four local others were also supposed to have gone for trials in Ladbybrand last weekend, to fight for places in the Free State select.
However, poor communication scuppered this once-in-a-lifetime opportunity.

“To show the progress we are making as an association, four of our players, namely, Liteboho Mahase, Rethabile Sekola, Malefane Rafutho and Anguzu Cadribo were supposed to go for trials last Saturday, to fight for places in the Free State squad that is going to play in the South African Inter-Provincial League in September.
“The four qualified by virtue of playing for Maseru Kings, who are part of the Griffons Senior Mans Liga.
“However, the players failed to make it due to a communication breakdown, so they missed out on this golden opportunity.”
Motšeremeli, however, noted the main challenge the sport faces is lack of funding.
“We are trying our best to make sure the team gets funding and that our sport reaches the level that we believe it can attain with the right support.
“It is true some companies have been giving us support, but we would be happier with more funding.

“We have very good working relations with Maluti Mountain Brewery, Econet Telecomm Lesotho and Light House Corporate Communications, who are our main sponsors, and we are very thankful for their support, without which we would not be able to function,” said Motšeremeli.
Motšeremeli, who also plays for Maseru Kings and Likatola, said the ultimate aim is to professionalise rugby in Lesotho.
“We are now reaching a stage where we would want to take this sport to a professional level, and so far, like I said, the major obstacle is funding.
“Hopefully, we will be able to overcome this challenge and we believe this can become a reality after we host the tri-nations tournament alongside Swaziland and Botswana, in February next year.
“We believe after this tournament, we can be able to attract more sponsors to support rugby, which has the potential to become one of Lesotho’s major sporting codes.”

Motšeremeli further revealed the FLR plans to establish at least one rugby centre in each of the country’s 10 districts, to widen the selection base and involve as many residents as possible.
“We are planning to have rugby centers in all the districts so that we can mobilise students in the various schools to be part of the sport.
“This will also help us establish a rugby team in each district to develop the sport and also ensure we have a wider selection-base when choosing the national team.
“There is no reason why we should not have a strong rugby team with the kind of enthusiasm that we have seen among our people.”
Maseru Kings hooker, Malefane Rafutho, one of the four players who were supposed to go for trials, said it was disappointing that the trip had failed to materialise.
“It was a disappointing development, but there is really nothing we can do but just wait for another such opportunity.

“We were very determined to be shining examples that rugby can be as big as any sport here in Lesotho, and when we were told that we could not make the tour, it was one of my lowest moments in my life.
“But we consoled each other, the four of us, and told ourselves that this was not the end of the world, and that if such an opportunity had presented itself, there was nothing that could stop it from happening once again,” Rafutho said.