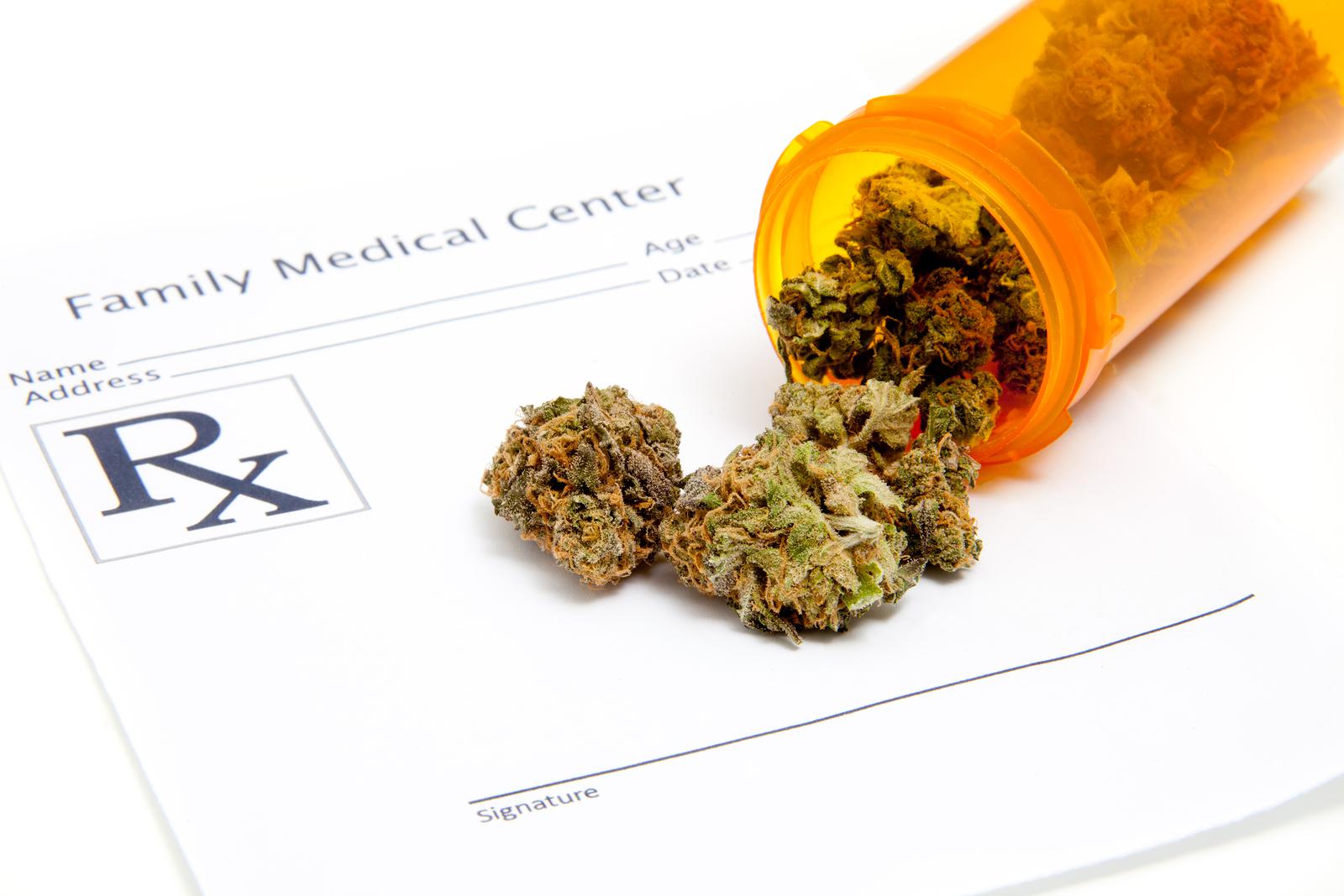 LOCAL medical cannabis producer, Maluti Green Med (MGM), recently made its first sale of medical cannabis, two years after the country became the first on the continent to licence production of the commodity for medicinal purposes.

MGM last month sold an undisclosed amount of medical cannabis to Verve Dynamics and the latter company will process the cannabis at its processing facility in Bela-Bela in Berea.

In 2017, Lesotho became the first African country to legalise the growing of medical marijuana (cannabis) amid high expectations that the country would immensely benefit from the world-wide industry which is projected by forbes.com to grow from US$7, 7 billion in 2017 to $31, 4 billion in 2021.

According to the Grand View Research Inc, the global medical marijuana market is expected to reach a value of US$ 55, 8 billion by 2025.

As the first African country to legalise the growing of medical marijuana, Lesotho is on course to reap the rewards.

MGM Director, Refiloe Matekane, says the recent sale of medical cannabis to Verve Dynamics was a demonstration that their business model was efficient.

He also said by tapping into the international cannabis economy, Lesotho will create more jobs for its people, generate additional tax revenue and increase capital injection into the country.

“This transaction demonstrates that the model is working and I am very proud of that,” Mr Matekane said.

Without revealing the details, Richard Davies, the Chief Executive of Verve Dynamics, said his company “purchased a significant amount of cannabis material from MGM, which is substantial enough to process in Verve’s new state of the art GMP processing facility in Bela-Bela”.

Benjamin Bronfman, the founder of the New York City-based Private Equity firm DGH, which invested in MGM hailed the government for its bold move to licence the growing of medical cannabis.

“The Lesotho government was bold in taking the initiative to create Africa’s first legal medical cannabis programme. Africa has some of the most valuable cannabis genetics on earth and favourable cultivation conditions.

“At DGH we are dedicated to developing long term partnerships on the ground in Lesotho, South Africa and beyond. We are a big believer in the strategic value of the Lesotho programme and couldn’t be more excited about our partnership with MGM. As an African-American, I’m personally thrilled to see African countries taking the step to create legal access programs for patients,” Mr Bronfman said.

The Managing Director of MGM, Murunwa Makwarela said it was important to deal with the laws that govern the cannabis plant in an informed manner.

“There are so many opinions around the cannabis plant, its uses and the laws that govern them and these should be dealt with in an informed manner.

“Most of the regulations around cannabis exist for a reason. In the context of evidence-based medicine, a medicine must be produced in an appropriate facility and in accordance with appropriate procedures and standards. Safety and efficacy must have been demonstrated under scientific scrutiny and by impartial third parties. That is a medicine. Its composition should always be consistent, and its effects and doses know,” Dr Makwarela said.