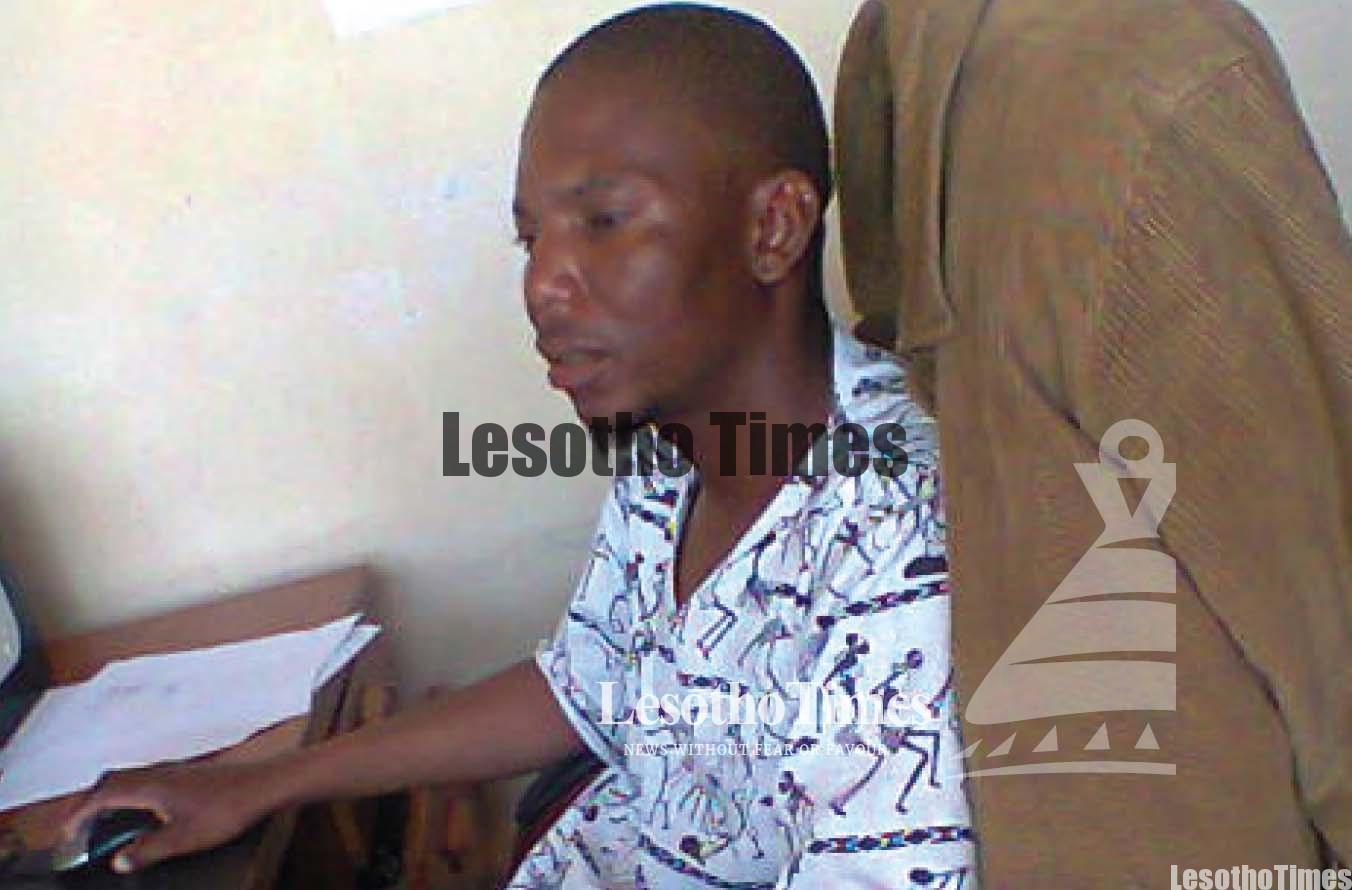 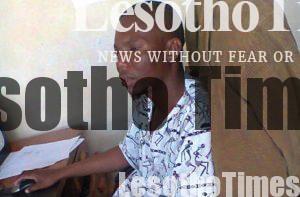 Berea — A wholly Basotho owned company, Mountain Star Holdings Company, has been granted permission to chip stones at Liphiring Ha Manko but not at Kolone (Thabeng Sekete) in Berea district.

The community council of Phuthiatsana granted permission to the company through the Berea District planning unit.

In addition, the company pledged to pay more competitive salaries than other stone chipping companies.

The company’s intention to chip stones at Kolone was not granted because of environmental considerations.

Berea district’s environmental unit was of the view that stone chipping at Kolone could upset natural resources.

Lebatla added that as per the requirements of the Berea district planning unit, Mountain Star Holdings Company also pledged to role out significant corporate social investment projects to benefit the community where the site is located.

“The company will also help in a rural water development project to ensure the community gets access to clean water, in addition to assisting in community projects like piggery and poultry farming”, Lebatla said.

Permission to mine was also allowed based on public awareness of the social impact the operation will have which helps to ensure mutual acceptance of the project.