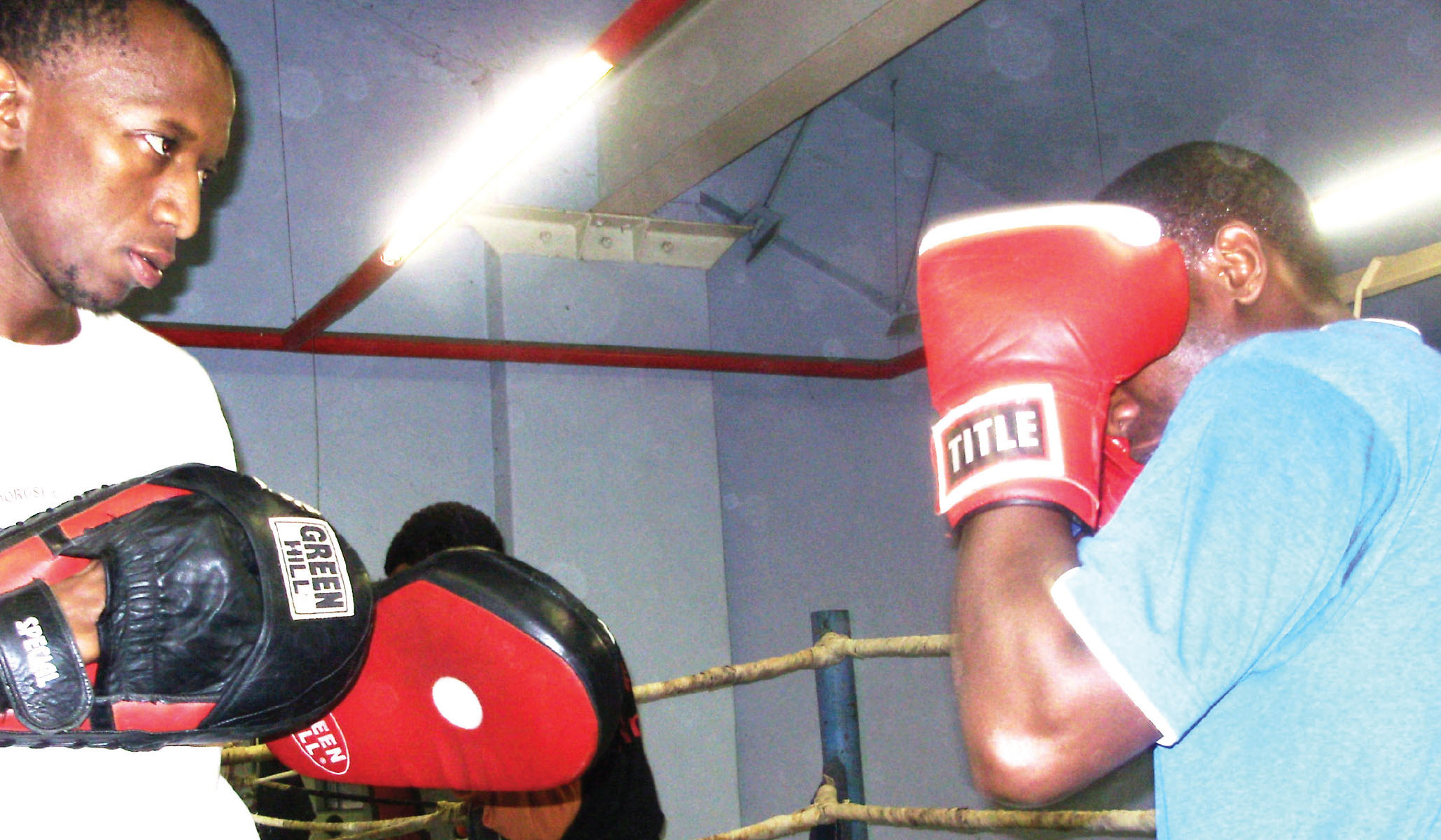 The Lesotho Boxing Association (Laba) is confident local boxers will do the country proud at the 2014 Commonwealth Games and follow in the footsteps of the legendary Sephula Letuka and Moses Kopo.
Letuka won a gold medal at the 2002 edition of the quadrennial tournament held in England, while Kopo claimed bronze in Melbourne, Australia, four years later.

According to Laba president, Takatso Ramakhula, the boxers’ preparations could not have gone better for the Games set for Glasgow, Scotland, from 23 July to 3 August.
“Last weekend, we sent eight boxers, six male and two female, to the African Boxing Championship held in East London, South Africa, where we won two medals through Mokhotho Moroke (silver-male) and Nthabele Mathaha (bronze-female),” Ramakhula said.
“The eight will be part of our nine-member team that will represent the country in Glasgow.”
Moroke, he added, beat the All Africa champion to win the silver medal — a feat Ramakhula said proved his pedigree.

“It was a very pleasing performance from our team, although we only came back with two medals. However, four of our boxers lost to individuals who eventually won gold medals, so it tells you that they gave their best.”

Ramakhula also said one of the boxers, Mokhachane Moshoeshoe, who was part of the team that travelled to East London, did not compete as he had just recovered from injury.
“He is still getting his strength back and we did not want to take a risk with him. He is an experienced boxer and we know what he is capable of, so we had to play it safe. We would want to make sure he is ready for the bigger competition, hence the decision not to put him into the ring in East London.”

Meanwhile, Ramakhula explained why all the nine Commonwealth Games-bound boxers did not travel to the East London tournament.
“One of the boxers could not make it due to other commitments, but we remain confident that the team is going to win medals in Glasgow, as we have done before on a similar stage,” he said.
“Our boxers have a very good track record when it comes to such major competitions, and this team is also capable of winning medals in this year’s edition of the Commonwealth Games.”